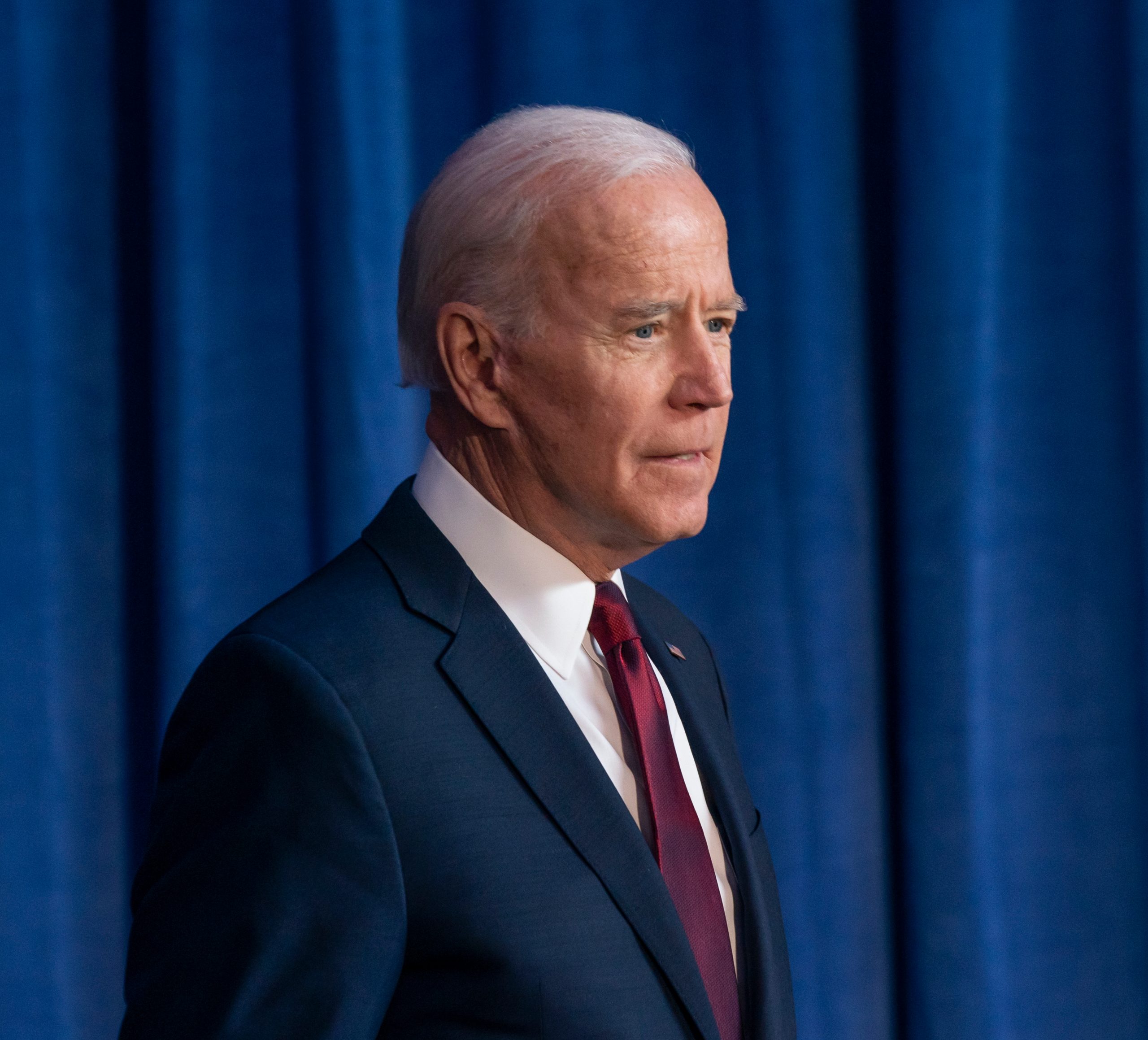 Even without control of the U.S. Senate, Republicans will have a considerable amount of influence on Capitol Hill after regaining a majority in the House of Representatives in the upcoming legislative session.

In addition to controlling the federal government’s pursestrings, one of the primary advantages for the majority party in the House lies in an ability to conduct investigations — and Republican leaders are already beginning to enumerate their top priorities.

“It is official,” said House Minority Leader Kevin McCarthy (R-CA) shortly after his party secured a majority in the chamber. “One-party Democrat rule in Washington is finished. We have fired [House Speaker] Nancy Pelosi.”

His statement came before the California Democrat announced that she would be stepping down as a party leader after 20 years and multiple stints as speaker.

Although he has not yet secured the 218 votes necessary to earn him the speakership, McCarthy is the top contender for the post. Prior to last week’s election, he presented the party’s so-called “Commitment to America,” which included a number of agenda items that House Republicans would tackle upon reclaiming a majority.

Since control of the chamber is now official, other GOP leaders are also weighing in on their intentions for the upcoming term.

Rep. James Comer (R-KY), who is expected to take on the role as chairman of the House Oversight Committee, declared on Wednesday that the panel will launch a thorough probe of the White House and President Joe Biden personally.

He vowed that the committee will investigate “the domestic and international business dealings of the Biden family and their associates to determine whether these activities compromise U.S. national security and President Biden’s ability to lead with impartiality.”

Tackling an issue that Republican voters have been urging lawmakers to address since before the 2020 election, Comer asserted: “The Biden family has a pattern of peddling access to the highest levels of government to enrich themselves to the detriment of U.S. interests.”

Rep. Massie: No More Money For Ukraine ‘Until We Get An Audit’