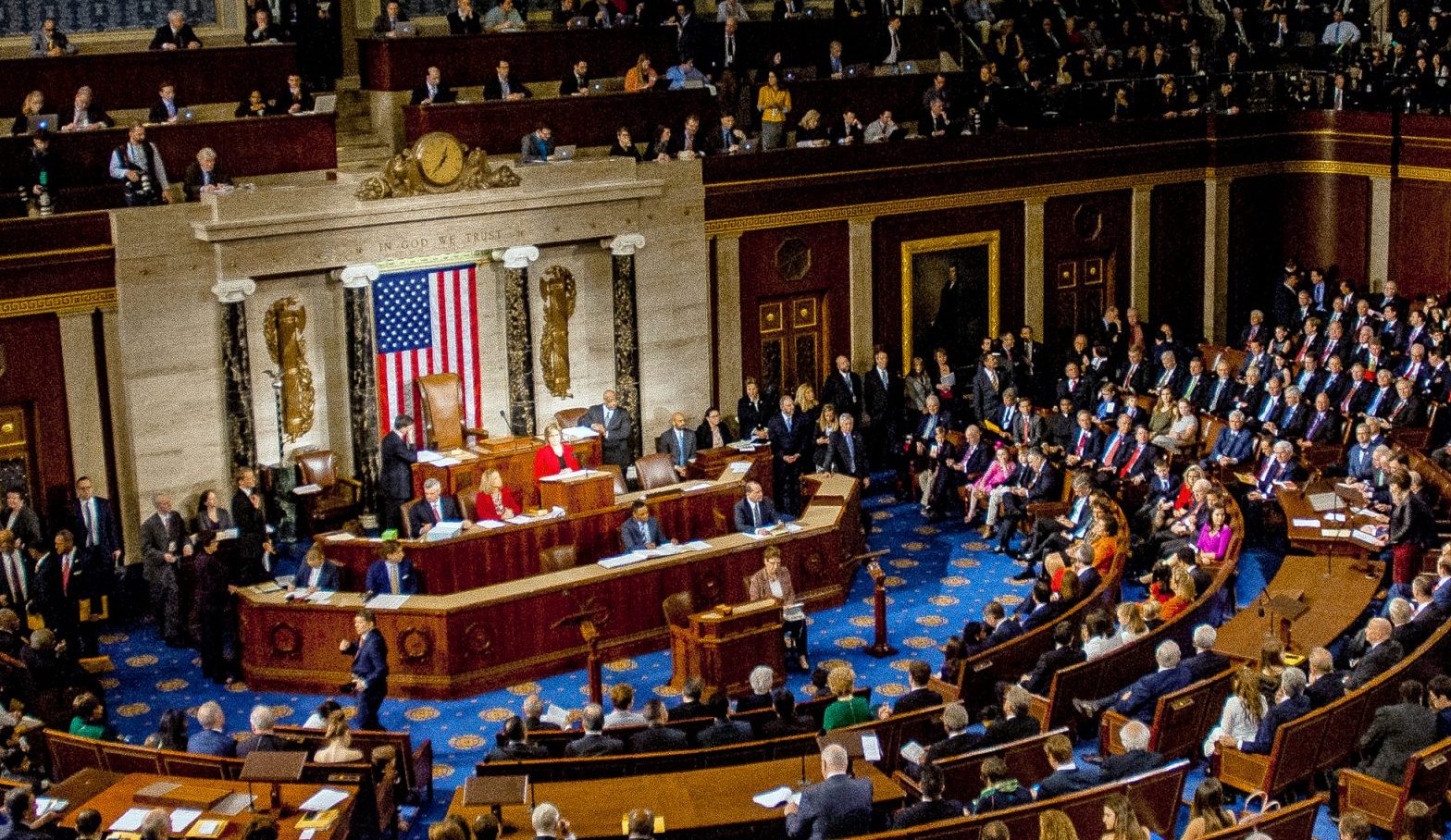 One of the bombshell revelations he has authorized in recent days involves internal efforts to shut down discussions of a scandal involving President Joe Biden’s son, Hunter, in the weeks leading up to the 2020 election.

Now, as Republicans prepare for a new legislative session during which they will have a majority in the House of Representatives, lawmakers are anxious to hear congressional testimony directly from the billionaire CEO.

As Rep. James Comer (R-KY), who is poised to become the next House Oversight and Reform Committee chairman, explained in a recent interview, he has already “reached out to Elon Musk through backchannels to tell him that we would love for him to come before the committee.”

Comer expressed confidence that more details will be forthcoming about the actions of prior Twitter executives and employees, but he noted that Musk “is welcome to come before our committee” and that GOP legislators “will roll out the red carpet” for him.

“He’s doing a great service to the Oversight Committee and America by disclosing all of the emails and correspondence between the Biden campaign and the Democratic National Committee and Twitter,” the Kentucky Republican added.

The panel is not likely to be as hospitable to former Twitter officials who could face subpoenas from the committee if they do not show up voluntarily to testify. Comer confirmed that ousted figures including ex-FBI attorney Jim Baker and former content moderation executives Vijaya Gadde and Yoel Roth have all received letters requesting their appearance before Congress.

“Your testimony will provide the Committee critical context regarding the Twitter censorship team’s decision to prohibit users from sharing information about a presidential candidate,” the congressman wrote in the letter to Baker.

The latest remarks come after House Republican leaders indicated in the wake of last month’s election that they would be focusing much of their oversight power on investigating controversies related to the president.

“I want to be clear: This is an investigation of Joe Biden,” Comer said at the time. “That’s where the committee will focus in this next Congress,” Comer told reporters. This committee will evaluate the status of Joe Biden’s relationship with his family’s foreign partners and whether he is a president who is compromised or swayed by foreign dollars and influence.”

As it relates to Twitter censorship of the Hunter Biden narrative, he said: “What I want to know is who told you that this was Russian disinformation? Did you all just make this up, or was the FBI involved? Who within the Biden campaign specifically was the one that was advising you on this?”