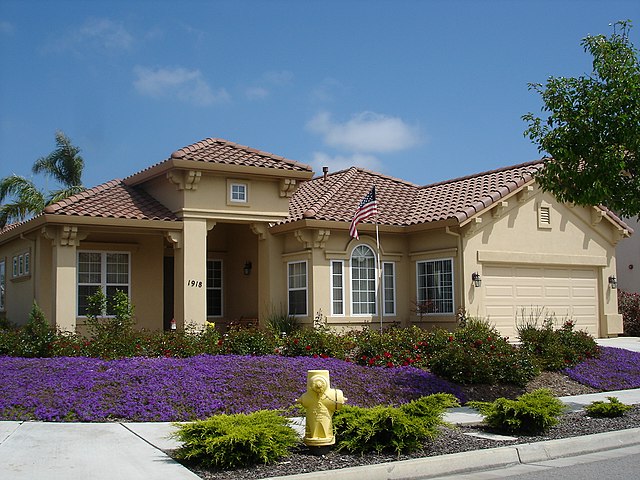 BrendelSignature at en.wikipedia, CC BY-SA 3.0 , via Wikimedia Commons
Like Freedom Press? Get news that you don't want to miss delivered directly to your inbox

Interest rates are currently more than twice as high as they were last year — and all signs point to even more hikes in the near future.

Recent reports confirm that mortgage rates have topped 6%, which is higher than any point since the 2008 economic collapse. The Federal Reserve has repeatedly escalated the cost of borrowing money in an attempt to stave off a stubbornly high inflation rate, but the mitigation measure is resulting in its own objectionable economic impact.

In real terms, the average monthly mortgage payment last year was just over $1,400. That figure has jumped by nearly $1,000 since then, registering at $2,352 as of the latest data available.

As intended when interest rates skyrocket to combat inflation, demand for home sales has begun to crater. Real estate brokerage Redfin has already been forced to terminate 8% of its staff because of the downward trend.

“There is serious sticker shock,” said CEO Glenn Kelman. “It is just a really thinly traded market. It is hard to put deals together.”

While some would-be home buyers are put off by the rising costs, he said that others are “just spooked” by the overall economic climate and concerns about job security ahead of what many experts believe will be a long, deep recession.

Almost every facet of the economy has been impacted to some extent by inflation and the Fed’s efforts to combat it, but economist Lawrence Yun of the National Association of Realtors noted that his industry is “the most sensitive” to interest rate hikes.

“High inflation requires the Fed to be even more aggressive than previously assumed, and, therefore, the broad bond market — including the mortgage market — has reacted,” he confirmed.

Finance of America Mortgage Chief Operations Officer Steve Reich determined that higher interest rates “will have an impact on the buying power of would-be homebuyers,” indicating that “some buyers are taking a wait-and-see approach until rates come down.”

As a result of consumers being priced out of the home-buying market, economists expect rental properties to become even more expensive.

In order to bring the cost of renting and purchasing real estate back down to an affordable level, he said the only solution involves “drastically boosting supply of homes, both apartment and for ownership.”