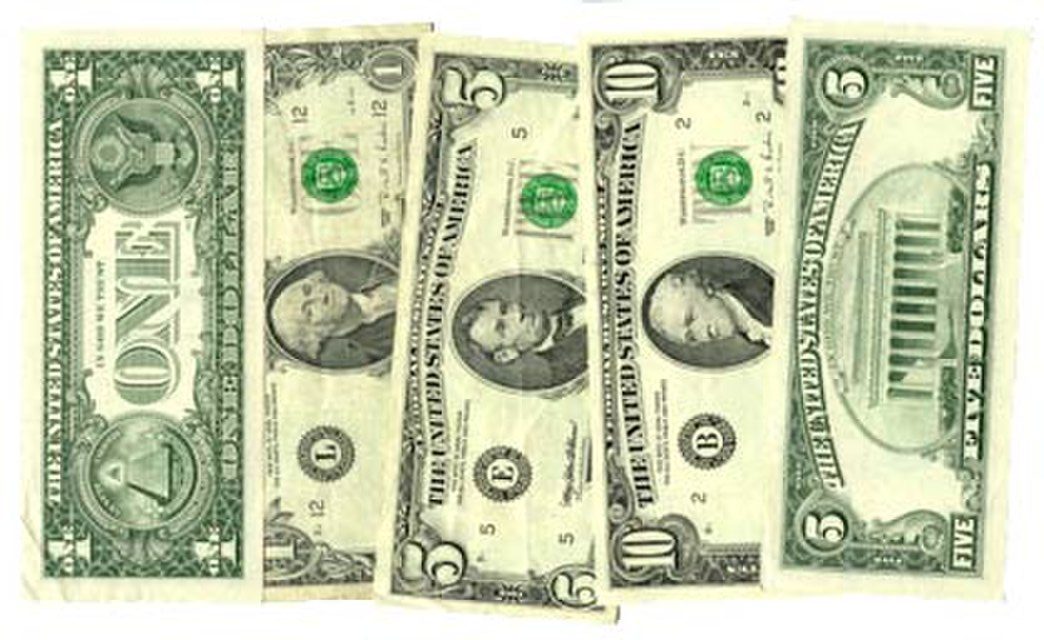 Image originally uploaded by w:User:J.J., Public domain, via Wikimedia Commons
Like Freedom Press? Get news that you don't want to miss delivered directly to your inbox

The inflation spawned by the massive spending of the federal government under the watch of Joe Biden and a Democrat-controlled Congress is especially destructive to Americans who are retired or are planning to be able to afford to retire.

In an interview with FOX Business, Dr. David Phelps discussed the arguments he makes in his best-selling book, “Inflation: The Silent Retirement Killer.” He says that inflation is certainly causing pain for every consumer seeing the buying power of their money evaporate, but points out the impact could be much worse on plans for a survivable retirement.

Phelps says that decades of unbridled government spending that has hit new heights in combination with the monetary policy of the Federal Reserve have made the inflation now hammering the economy inevitable.

He said that the true impact of inflation on average Americans is probably twice the official Consumer Price Index (CPI) figure released by the government last week showing price inflation on many consumer goods of 8.3% in August compared to one year ago.

Even more distressing, Phelps argues that the Fed is likely now powerless to put a cap on inflation with interest rate hikes, given the condition of the economy and the swollen money supply.

Phelps predicted the 2022 inflation surge last fall when he started work on his new book, and said that it was not hard to predict the outcome of throwing trillions of borrowed dollars into the economy in the name of fighting the COVID-19 pandemic. Even so, he said the table was already set for runaway inflation, and the pandemic simply threw fuel on the fire.

He predicted recessionary economic conditions in the U.S. for up to the next decade, and the diminished production and continuing high prices will hammer many Americans who have been planning to retire entirely on a 401(k), which is based on economic assumptions that growth will always continue.

He warns that people need to protect themselves in the midst of current economic conditions and says that fixed income sources like annuities will likely not be sufficient to provide a decent lifestyle in retirement.

Phelps learned the value of investing in tangible assets like businesses or real estate, which he advises have a better chance to hedge savings against the theft of inflation. He is a former dentist who sold his practice when his daughter was diagnosed with leukemia and liver failure at age 12. He invested the proceeds in real estate so that he could spend time caring for his family.

He eventually began a financial consulting firm named Freedom Founders and began his writing career. He said that most of his clients are most concerned about retirement because in today’s world, it is a certainty that “Social Security is not going to cover it.”