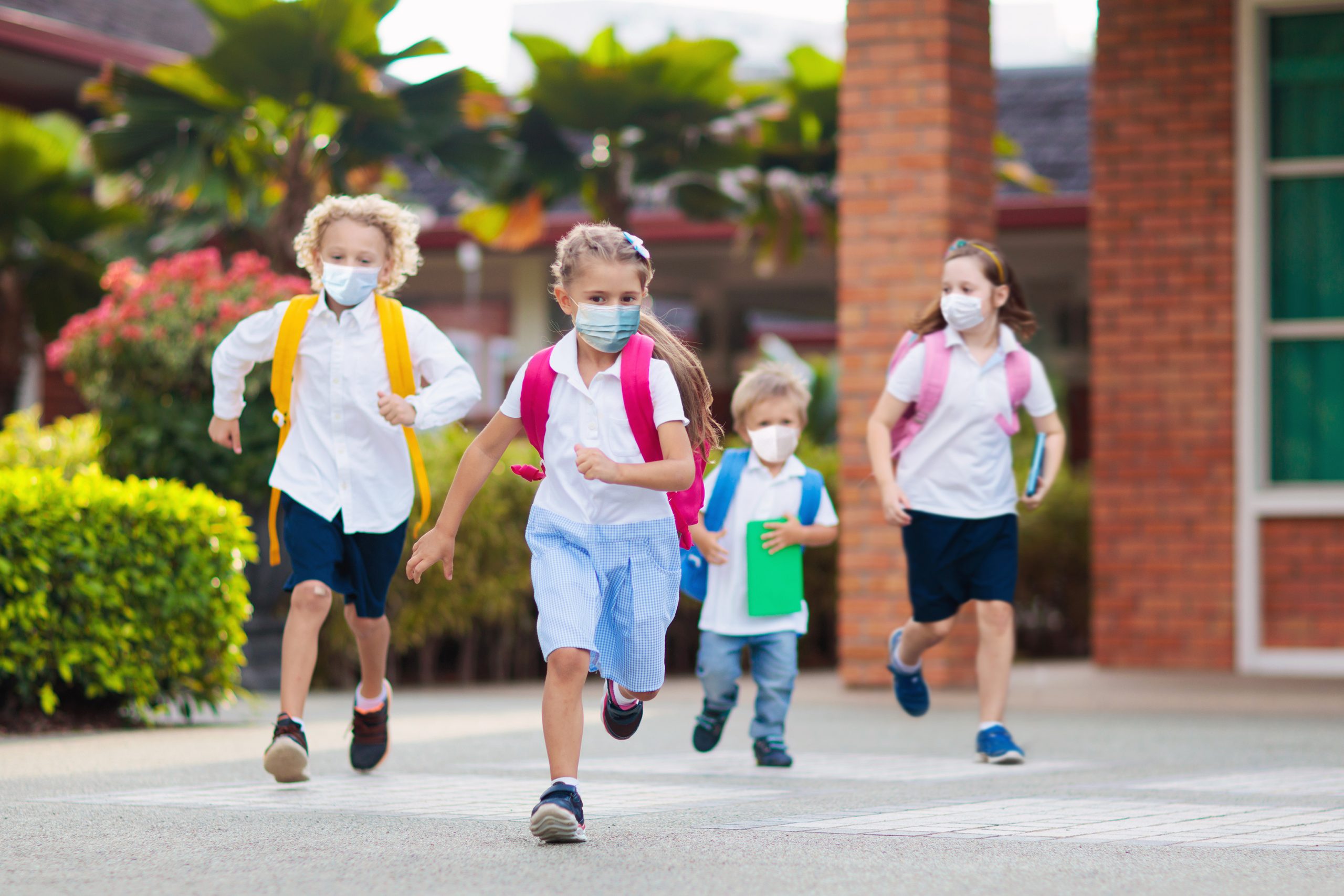 With mounting questions surrounding the efficacy and safety of available COVID-19 vaccines among children and young adults, a number of prominent critics have pushed back against the recent Centers for Disease Control and Prevention decision to add the shots to its “Vaccines for Children” program.

One such opponent is former Fox News Channel host Megyn Kelly, who claimed there has been a troubling trend of unexplained illness and death among vaccinated youth.

In a public statement last week, she noted that she was an early proponent of COVID-19 vaccines, noting that she originally believed it “was a miracle” that protected people from a potentially deadly virus.

“The COVID overreach really upset me,” Kelly added. “The longer it went down, the thing that made me the maddest I’ve been probably in the last two years was the shaming of parents who wanted the mask off the kids.”

As for the argument in favor of vaccinating kids, she said that it remains tenuous at best.

“The vaccines and the information about the damage that the vaccines are doing versus their efficacy is dark,” she complained. “Why is it being buried? Why can’t we talk about it? You can’t trust the American health services. They have only one mission, which is to push their vaccines on us.”

In a tweet referencing Carlson’s recent on-air segment, the CDC sought to split hairs in discrediting his larger point.

Carlson pushed back in a subsequent segment of his show, asserting: “The point is the CDC sets the standard and then it becomes required across the country and of course they know that. Like so much else they have told us over the last two years they’re lying and they know they’re lying.”

Although states might technically provide final approval for vaccine requirements, Carlson noted that “more than a dozen states follow the CDC’s immunization schedule to set vaccination requirements for children to be educated.”