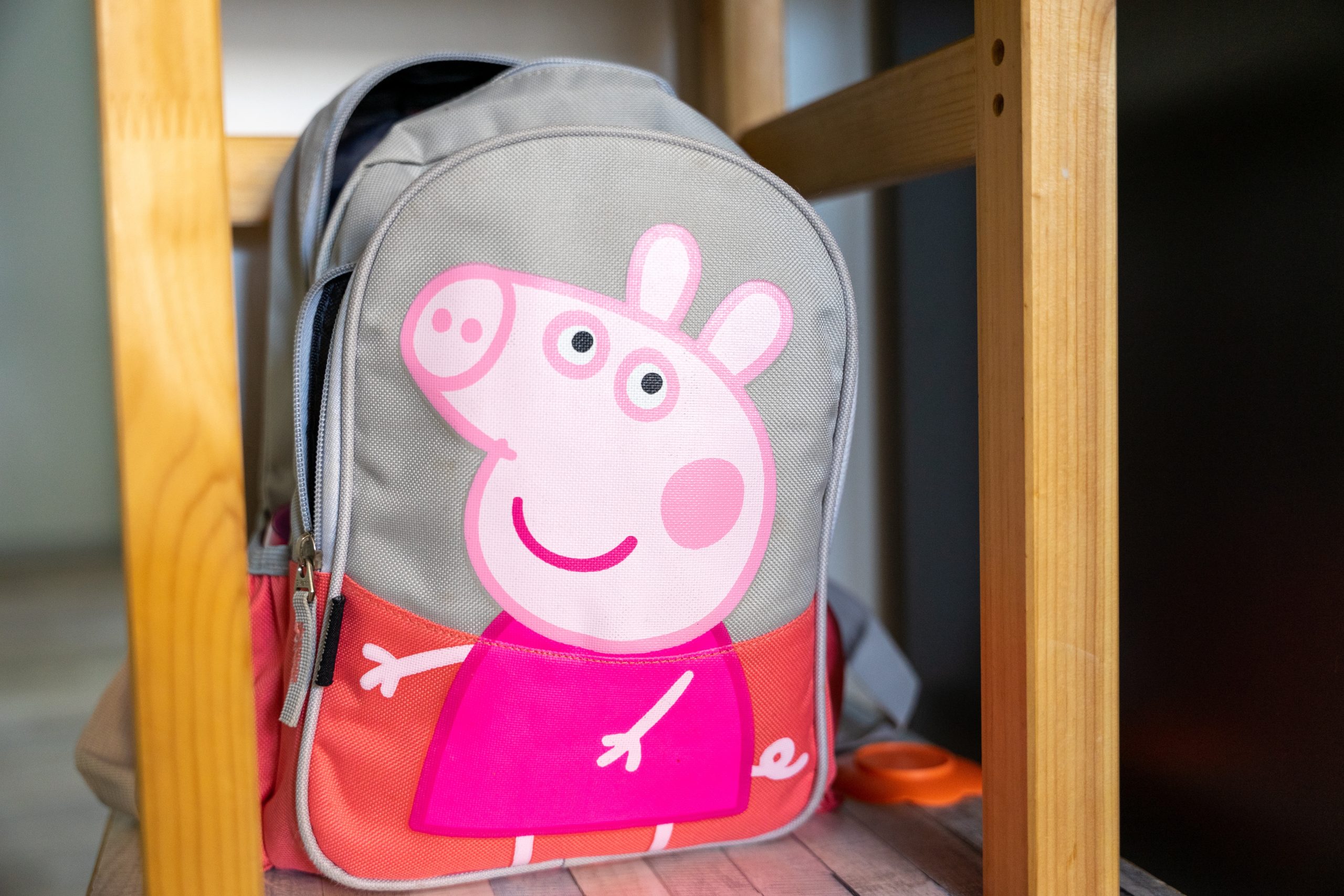 The popular children’s cartoon show Peppa Pig, which is aimed at preschoolers, has now introduced a homosexual couple to its young viewers.

Peppa Pig is a hit children’s show that is broadcast in 180 countries and translated into 40 different languages.

The gay characters are introduced via their daughter, a character named Penny Polar Bear. Penny mentions her two moms while sitting at a table drawing a picture of her family. The picture features two adult polar bears in dresses.

“I’m Penny Polar Bear. I live with my mommy and my other mommy. One mommy is a doctor, and one mommy cooks spaghetti. I love spaghetti,” Penny is heard saying in the clip from the episode, “Families,” which aired in the U.K. on September 6, according to The Independent.

The left was obviously ecstatic over the news, with one “LGBTQ+” news outlet sending out a tweet celebrating the show’s decision to add lesbian characters, and pointing out that the decision came after a petition had circulated requesting “for Peppa Pig to feature a same-sex couple.”

While the left, and especially LGBT activists, celebrated the decision, many people were not so pleased to find out that Peppa Pig had now joined the list of shows targeted at children now featuring LGBTQ-related content.

“That’s the end of the Peppa Pig phenomenon. What a shame. Education not indoctrination,” said one Twitter user.

“I have no problem with LGBT,” another responded, “but what I do have a problem with is this shit being drummed into them when they’re toddlers, stop confusing them and let them be kids.”

“Peppa Pig is s—,” a Twitter user from Europe wrote in Italian, adding, “90s cartoons are 10,000 times better than these now, so I (and I think many others) will educate our children with the old ones.”

Peppa Pig is not the first kid’s show to broadcast LGBTQ content onto children’s TV screens.

In 2019, My Little Pony aired an episode entitled “The Last Crusade” in which they introduced a lesbian pony couple. The episode was celebrated by the series’ writer and producer Michael Vogel, who openly stated that his “first priority” is to push the LGBTQ agenda with “everything I work on.”According to Breitbart News, TV shows targeted towards children saw a 222% increase in LGBTQ characters and LGBTQ-related stories between 2017 and 2019 alone.