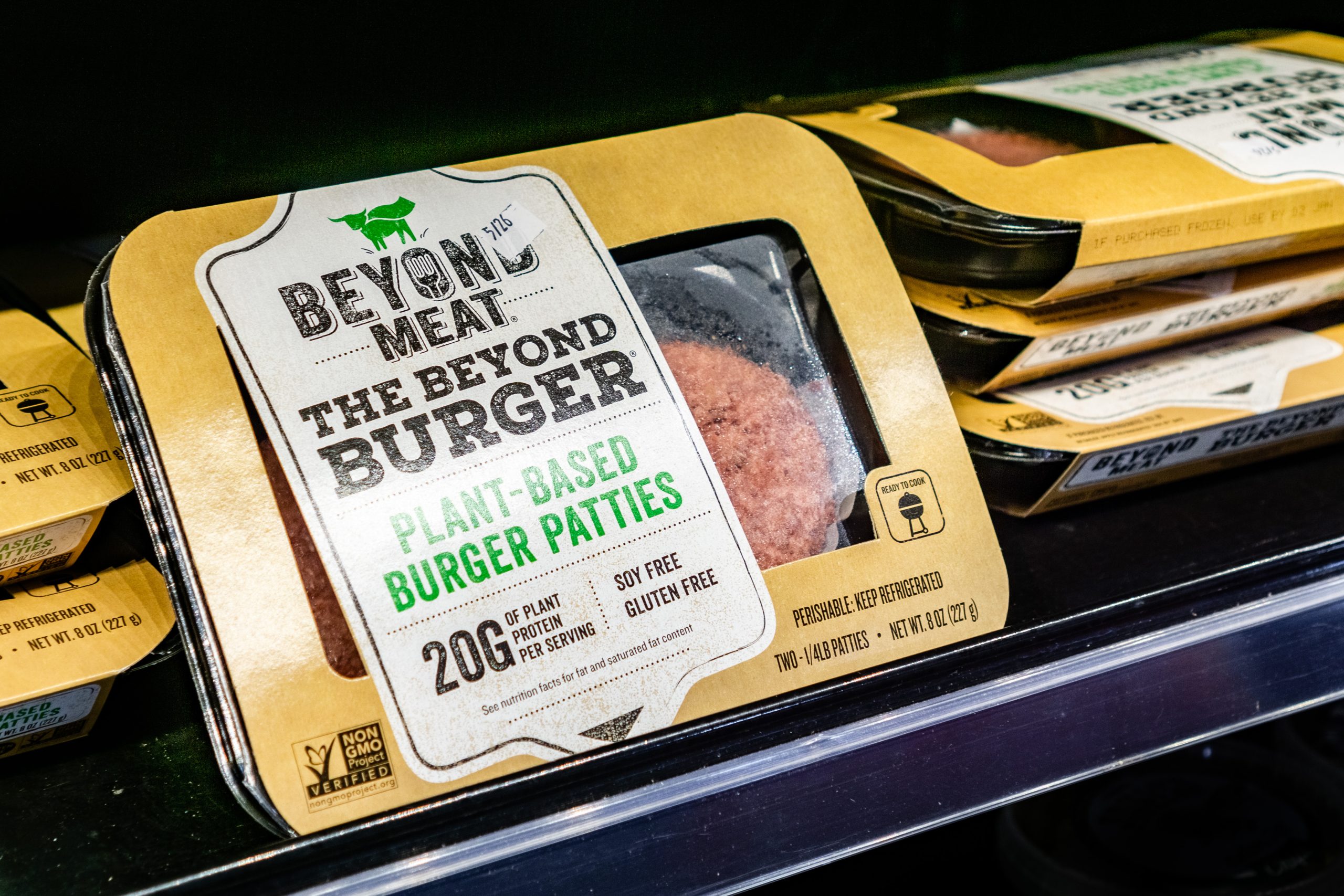 A report published by Bloomberg on Monday revealed allegedly filthy conditions in a Pennsylvania food factory where “Beyond Meat” products are processed.

Photos and documents obtained from the imitation meat company indicate the facility produced food materials infected with Listeria at least 11 times over a 12-month period ending earlier this year. A former employee provided the investigative materials indicating the deadly material turned up a large number of times in the processing plant.

Additionally, foreign materials like plastics, metals, and wood were regularly found in the meat alternative “food products” as recently as last December.

The report indicated that wood material was found in “meatless burgers” that were sold to A&W restaurants and Costco markets in Canada in October 2021 and April 2022. A package of meatless sausage patties sold to a Dunkin’ Donuts in April 2021 contained metal particles.

For its part, the company has claimed that the Pennsylvania Department of Agriculture has “found no instances of nonconformance with regulations.” A spokesman for Beyond Meat said that state regulators have said that the factory’s safety protocols “go above and beyond industry and regulatory standards.”

After examining some of the photographs allegedly taken inside the processing facility, food-safety attorney Bill Marler said: “If neat and tidy is 1 and filthy is 10, I’d put this at an 8.”

Some of the leaked photos from inside the factory show spills, unsafe use of equipment, and mold on dirty walls and ingredient containers. One picture shows a cart that was placed upside-down inside a large food mixer.

Whole Brain Consulting food safety expert William Madden said that placing a cart that had been rolled around a factory floor into a food mixer is “begging for contamination.”

Beyond Meat reported last year that it planned to expand its Pennsylvania facility. However, declining sales have put the plan on hold. The company’s stock price has fallen over the last 12 months by more than 83% as demand for plant-based foods has declined.