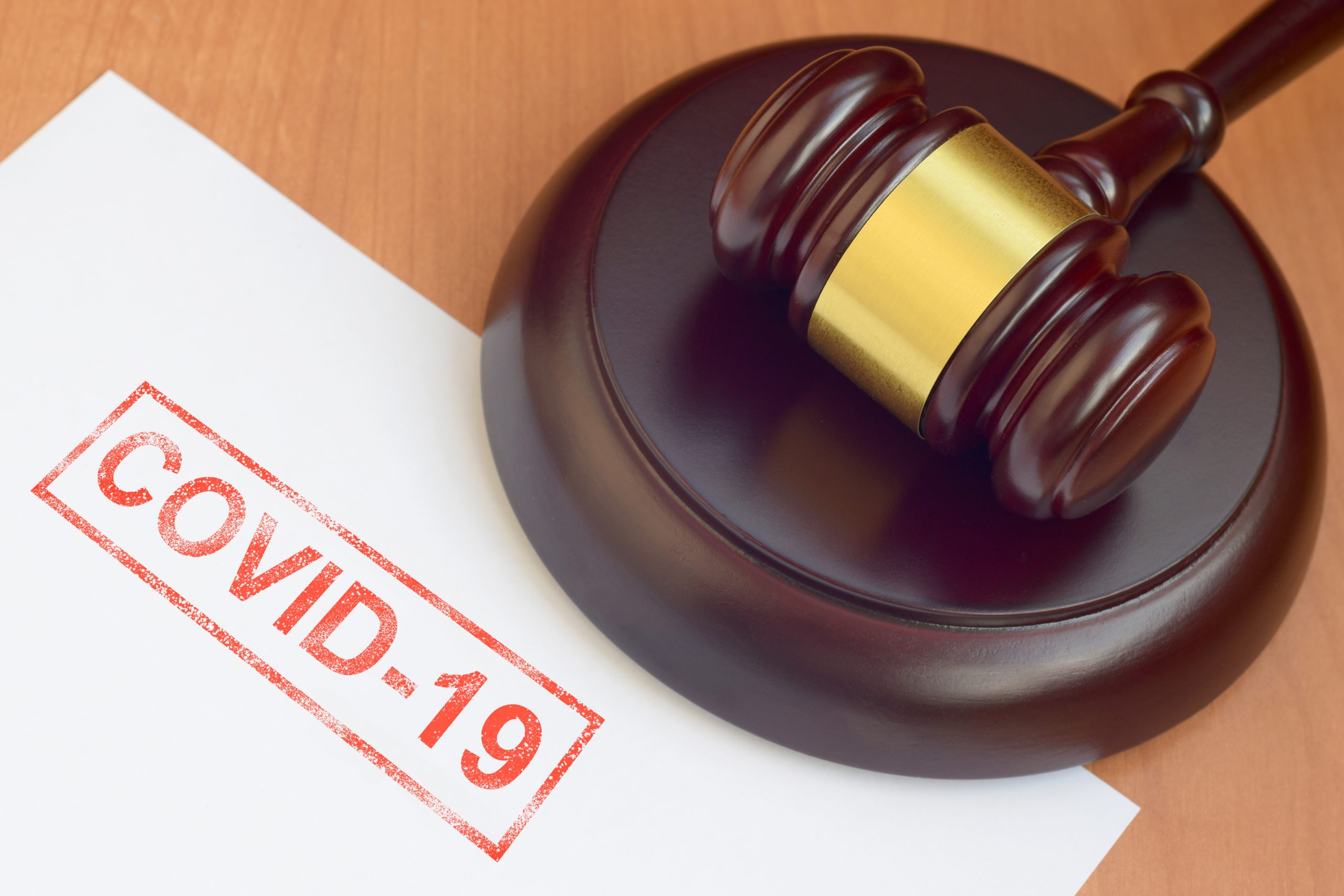 Throughout the COVID-19 pandemic, a number of experimental and unproven remedies have been referenced as possible therapeutics.

When then-President Donald Trump began touting the possible benefits of ivermectin, however, many prominent sources — including the Food and Drug Administration — began denouncing any such claims.

Even as FDA Commissioner Robert Califf frequently celebrated the supposed protections offered by vaccines, boosters, and drugs like Paxlovid, his agency was clearly opposed to sharing any positive information about ivermectin. In fact, the FDA’s official Twitter account joined in on the common refrain that the drug is nothing more than a “horse dewormer.”

In the more than a year since that tweet, however, new evidence has surfaced that shows ivermectin could play an important role in reducing the chances of developing persistent health concerns after a COVID-19 infection. Furthermore, Paxlovid has been linked to rebound infections and vaccines have proven largely ineffective at preventing the spread of the virus.

Now, a federal judge is wading through the FDA’s public statements and has found a troubling trend in the entity’s social media posts. U.S. District Judge Jeffrey Brown is presiding over a case brought by a group of doctors who blame the agency’s public trashing of ivermectin for threatening their livelihood.

While Isaac Belfer, an attorney for the Department of Justice, argued that FDA tweets like the one above were “written in informal conversational language” and only represented “non-binding recommendations,” Brown disagreed.

The judge determined that such tweets did not include “qualifier statements” that acknowledge ivermectin’s approved use on humans, expressing skepticism that the FDA’s true intention was merely “to advise patients not to self-medicate with ivermectin.”

As for the subsequent crackdown by state agencies against doctors who prescribed the drug, Brown determined that it was “predictable that state boards would react to statements by the FDA.”

It remains to be seen whether the federal government will win its bid to toss out the lawsuit against the FDA, but the judge’s statements thus far lend new credibility to those who have criticized the agency’s charged rhetoric over the course of the pandemic.