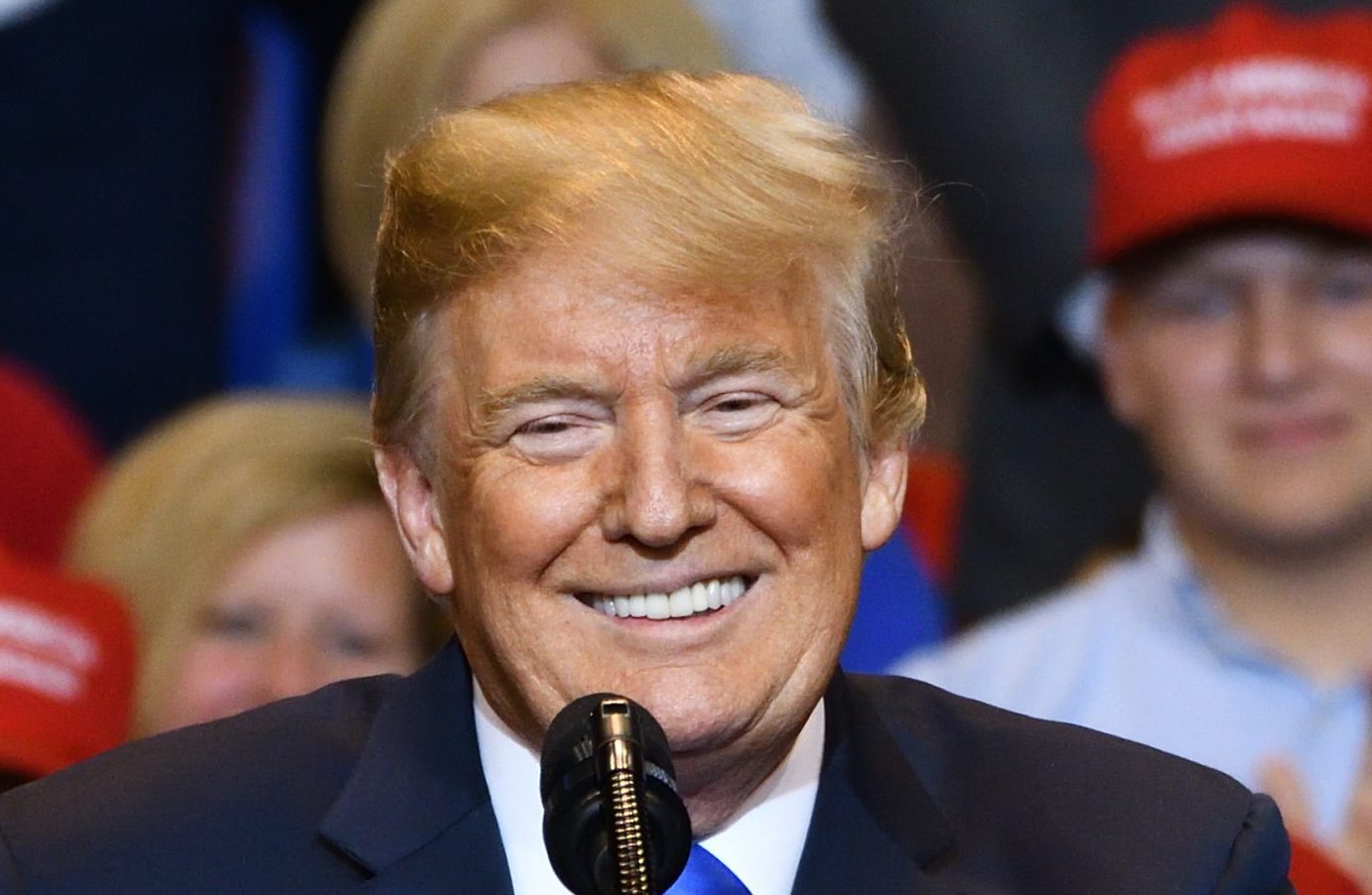 Nancy Pelosi’s hand-selected January 6 Committee created a bit of fanfare last month when it decided to issue a subpoena designed to compel President Donald Trump to present documents and appear before the panel for sworn testimony. At the time, many experts said that the committee knew it was unlikely that Trump would ever appear before the committee.

Now that it appears virtually certain that Tuesday’s elections have shifted control of the House back to Republicans, it is even less likely that the committee will be in business long enough to attempt to enforce its subpoena.

The subpoena originally demanded compliance by Trump last week. That deadline came and went and observers are now speculating about what will happen next.

When it issued the subpoena, the committee co-chaired by outgoing Rep. Liz Cheney (R-WY) said to Trump that he was “at the center of the first and only effort by any U.S. President to overturn an election and obstruct the peaceful transition of power, ultimately culminating in a bloody attack on our own Capitol and on the Congress itself.”

The first deadline of November 4 was for the disclosure of requested documents, and Trump was ordered to appear to testify in person on or before November 14. Among the documents the committee demanded were any communications with activist groups like the Proud Boys and the Oath Keepers.

When last week’s deadline passed, the panel agreed with Trump’s legal team on Friday to grant an additional week for the documents to be handed over. A statement from the committee said: “We have informed the former President’s counsel that he must begin producing records no later than next week and he remains under subpoena for deposition testimony starting on November 14th.”

Cheney said last week that she plans to see the committee move forward with Trump’s testimony, notwithstanding the results of the midterm elections. She said the panel will not “put itself at the mercy of Donald Trump in terms of his efforts to create a circus.”

It now appears that any efforts by the committee to hold Trump in contempt of its orders to appear will rapidly run out of time. If GOP control of the House is confirmed after Tuesday’s elections, the panel will only have a short time before the next Congress is sworn in on January 3, 2023.

In any event, there may be some short-lived fireworks in Washington leading into the Holiday season.