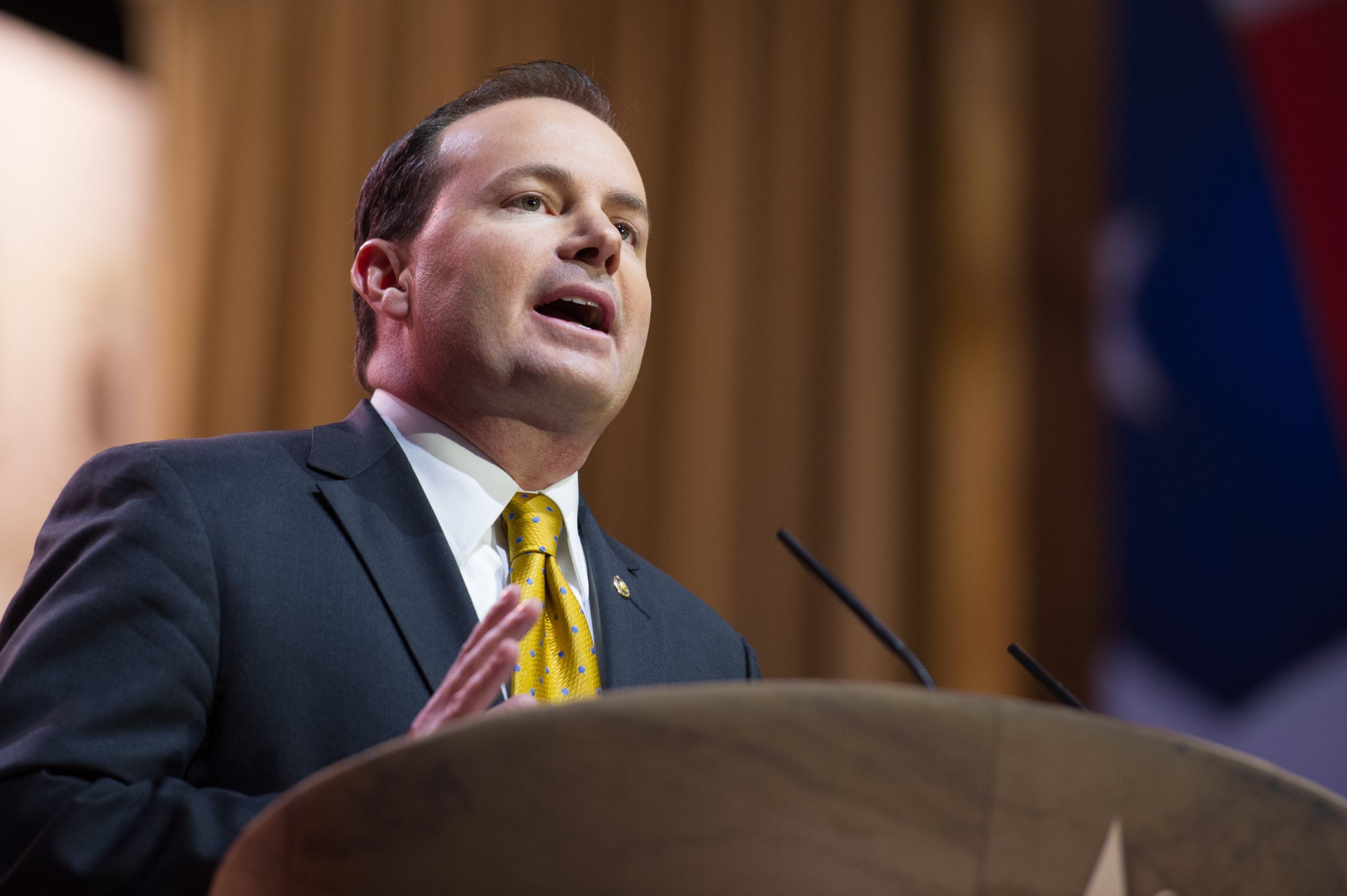 Lee will serve his third term in the upper chamber after being first elected as part of the Tea Party movement in 2010. McMullin is a previously failed presidential candidate from 2016.

Even though only 64.3% of the total votes had been tabulated by Wednesday morning, Lee held a commanding lead over McMullin, 55.4% to 41.0%, and the race had been called by all major media outlets.

President Donald Trump won Utah in the 2020 presidential election with 58% of the vote.

Many pollsters had predicted a tighter race and a stronger showing by McMullin, who ran as a strong never-Trumper presidential candidate and previously worked as a CIA agent.

McMullin campaigned this year on a primarily anti-Trump platform, arguing that President Trump should not have questioned the results of the 2020 election. Meanwhile, Lee focused his campaign on the failures of the Biden administration, including surging and persistent inflation and the illegal immigration crisis unfolding at the southern border.

Even though Lee consistently led in fund-raising throughout the election cycle, McMullin benefited from a late bump in funding by wealthy tech industry donors.

McMullin repeatedly promised during the campaign that he was running as a “true independent” and would refuse to caucus with either Republicans or Democrats in the Senate if elected. However, his campaign contracted with consulting firms aligned directly with Democrats and actively raised campaign funds through ActBlue, the Democratic Party’s fundraising arm.

The Utah Democrat Party also decided not to run a candidate against Lee and instead endorsed McMullin against the incumbent.

McMullin also ran as a pro-abortion candidate in the wake of the reversal of Roe v. Wade, claiming that pro-life Lee was out of step with the majority of Utahans.

Lee also ran without any support from fellow Utah senator and nominal Republican Sen. Mitt Romney (R-UT). Romney flatly refused to either endorse or campaign for Lee, deferring to his friendship with McMullin as a roadblock in his eyes.