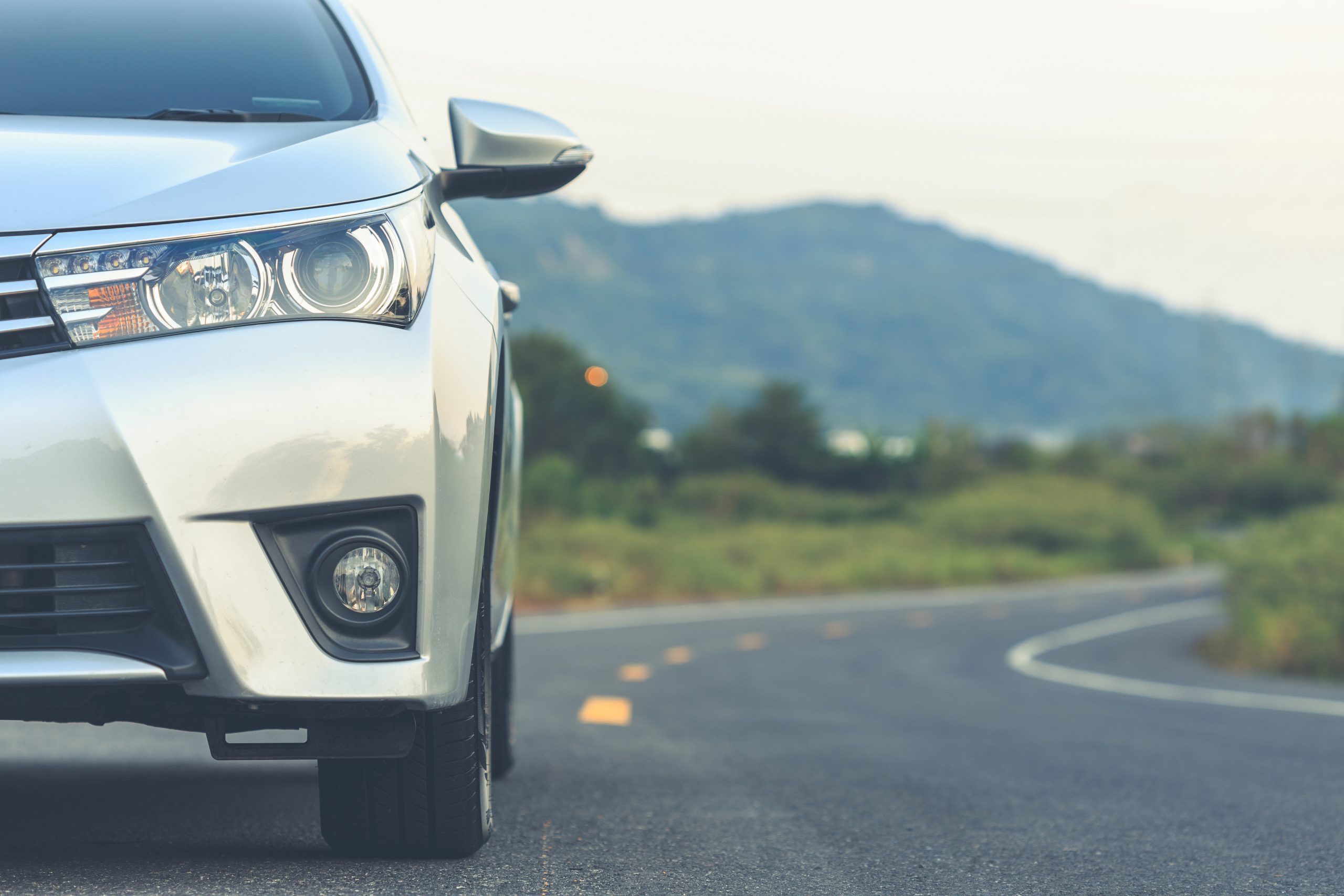 During a speech that was supposed to be focused on honoring Dr. Martin Luther King Jr., President Joe Biden decided to go off on a tangent stoking racial division — accusing car insurance companies of racism because they charge different rates based on location.

In the Monday speech, Biden alleged that the only reason for the difference in car insurance rates is the color of the individual’s skin.

“If you live in one of those neighborhoods and you have the same exact car I have in the other neighborhood, you pay more for your insurance than that side,” the president said sternly. “No basis for it! None at all other than you’re black, and I’m white.”

Biden also claimed that housing prices were racist, pledging to fight the supposed racial disparities within the real estate market.

“You know if you build, in the last 25 years, if you build a housing development on one side of an interstate highway and you built the same one on the opposite side and one is predominantly black and the other is predominately white, guess what?” he said. “The value of the exact same home built by the exact same builder is more valuable on the white side of that highway than the white side. That’s a fact.”

Biden then promised to take “meaningful affirmative steps to overcome the patterns of segregation,” claiming that “a black family’s homes often appraise at a much lower value than the same home owned by white families.”

The president also discussed cleaning up urban communities that are impacted by pollution, and noted that he was directing 40% of his infrastructure spending to “disadvantaged communities” so they would receive the benefits.

He also bragged about increasing funding for Historically Black Colleges and Universities (HBCUs), while pointing out that students at HCBUs were just as talented as students in better-funded universities.

While trying to sing the song, Biden forgot the woman’s name. When it came time to mention the name, the president muttered what sounded like “Valle” into the microphone instead of Arndrea.