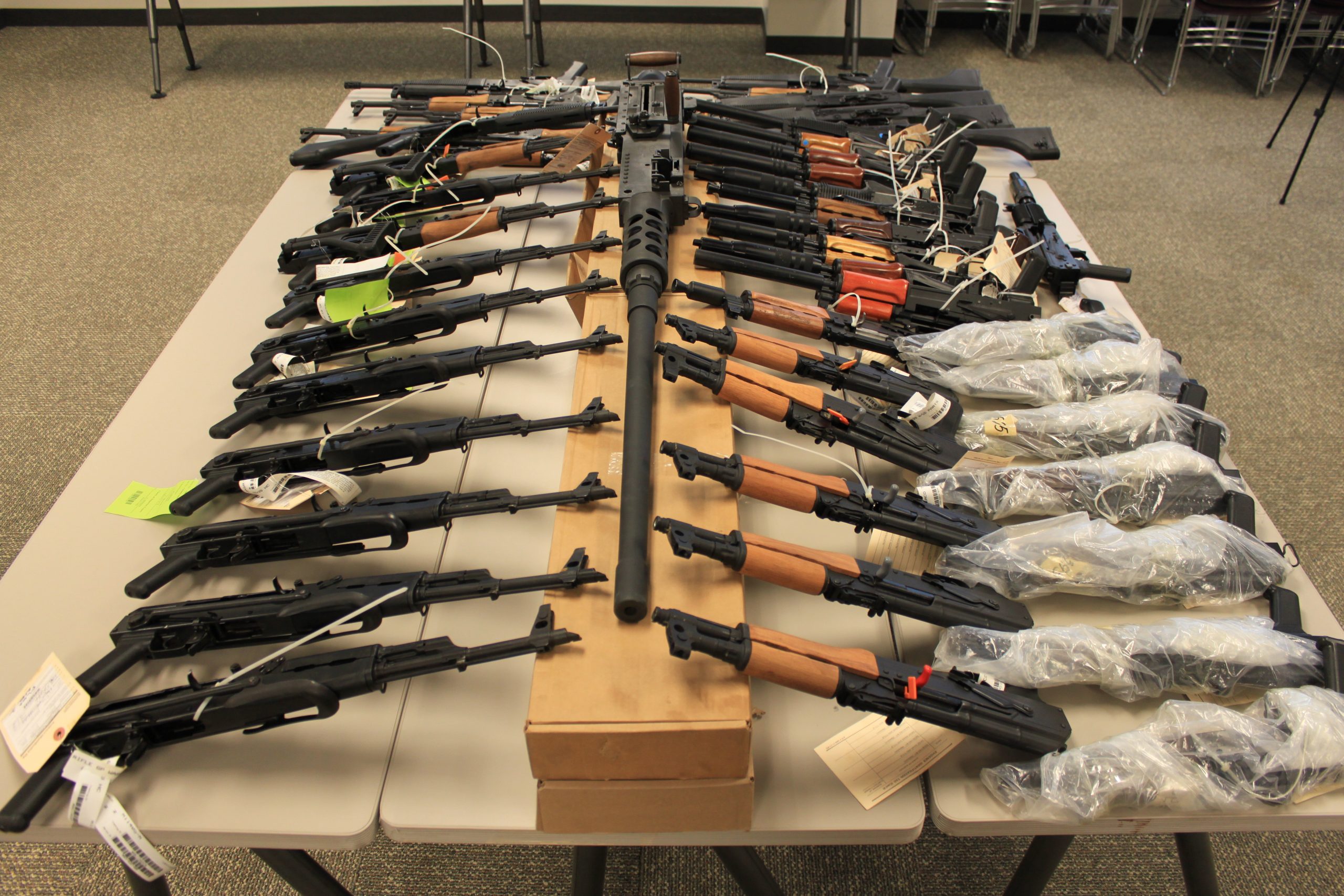 The Bureau of Alcohol, Tobacco, Firearms and Explosives (ATF) has released a new rule regarding stabilizing braces which will effectively ban millions of rifles and will also require Americans to register their firearms with the federal government.

Second Amendment supporters are furious after the ATF reversed its previous ruling that pistol braces were legal. The reversal came after President Joe Biden sought new restrictions as part of his promise to “reform” gun laws.

“Any weapons with ‘stabilizing braces’ or similar attachments that constitute rifles under the NFA must be registered no later than 120 days after date of publication in the Federal Register, or the short barrel removed and a 16-inch or longer rifle barrel attached to the firearm; or permanently remove and dispose of, or alter, the ‘stabilizing brace’ such that it cannot be reattached; or the firearm is turned in to your local ATF office. Or the firearm is destroyed,” the rule states.

In an attempted defense of the new rule, Attorney General Merrick Garland claimed that stabilizing braces were a way for firearm owners to evade laws regarding short-barreled rifles.

“Keeping our communities safe from gun violence is among the Department’s highest priorities,” Garland’s statement read. “Almost a century ago, Congress determined that short-barreled rifles must be subject to heightened requirements. Today’s rule makes clear that firearm manufacturers, dealers, and individuals cannot evade these important public safety protections simply by adding accessories to pistols that transform them into short-barreled rifles.”

In a letter to Garland, Senate Republicans condemned the ATF’s new rule — calling it “the largest executive branch-imposed gun registration and confiscation scheme in American history.”

A spokesperson for the Gun Owners of America said that the organization is already planning to file a lawsuit challenging the new rule.

“This admin continues to find ways to attack gun owners. We will continue to work with our industry partners to amplify the disapproving voices in the firearms industry and Gun Foundation, our sister legal arm, will be filing suit in the near future,” Gun Owners of America’s Erich Pratt said.

There are estimated to be between 10 and 40 million stabilizing braces currently in use across the United States.