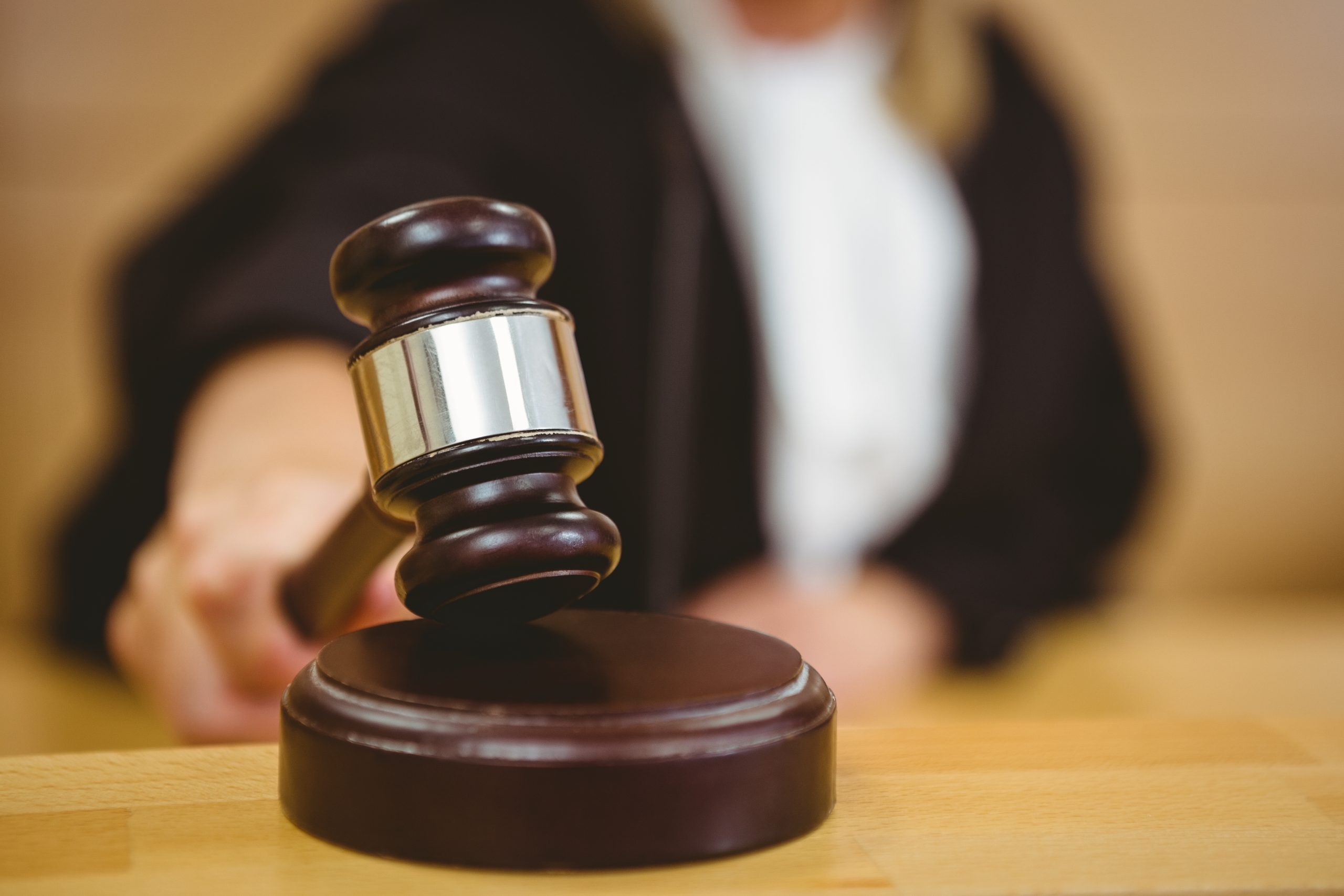 Mexico’s government sought export blame for the scourge of violent crime south of the border, filing a lawsuit in an American court against gun manufacturers in this country.

The court action sought roughly $10 billion in damages for the business practices that Mexico claimed had resulted in an uptick in gun-related crime.

The lawsuit named multiple manufacturers including Glock, Smith & Wesson, and Beretta in attempting to make the case that the companies were aware that their guns were being illegally transported to Mexico for criminal use.

When the matter appeared before U.S. District Judge F. Dennis Saylor, however, he determined that the case did not pass legal muster.

Specifically, he cited the 2005 Protection of Lawful Commerce in Arms Act, which protects gun manufacturers from being held liable for the misuse of the firearms they produce.

The lawsuit maintained that these protections did not apply to injuries that occurred outside of the U.S.

In his decision, Saylor determined: “Mexico is seeking to hold defendants liable for practices that occurred within the United States and only resulted in harm in Mexico. This case thus represents a valid domestic application of the PLCAA, and the presumption against extraterritoriality does not apply.”

The Foreign Affairs Ministry in Mexico indicated that it planned to file an appeal. The agency has claimed that roughly 70% of the guns trafficked into Mexico come from the U.S.

The foreign ministry asserted in a statement: “This suit by the Mexican government has received worldwide recognition and has been considered a turning point in the discussion around the gun industry’s responsibility for the violence experience in Mexico and the region.”

According to the Mexican government’s data, more than 17,000 people were killed with trafficked weapons in that country during 2019.

Saylor made it clear in his ruling that “the court has considerable sympathy for the people of Mexico, and none whatsoever for those who traffic guns to Mexican criminal organizations,” but added that “it is duty-bound to follow the law.”