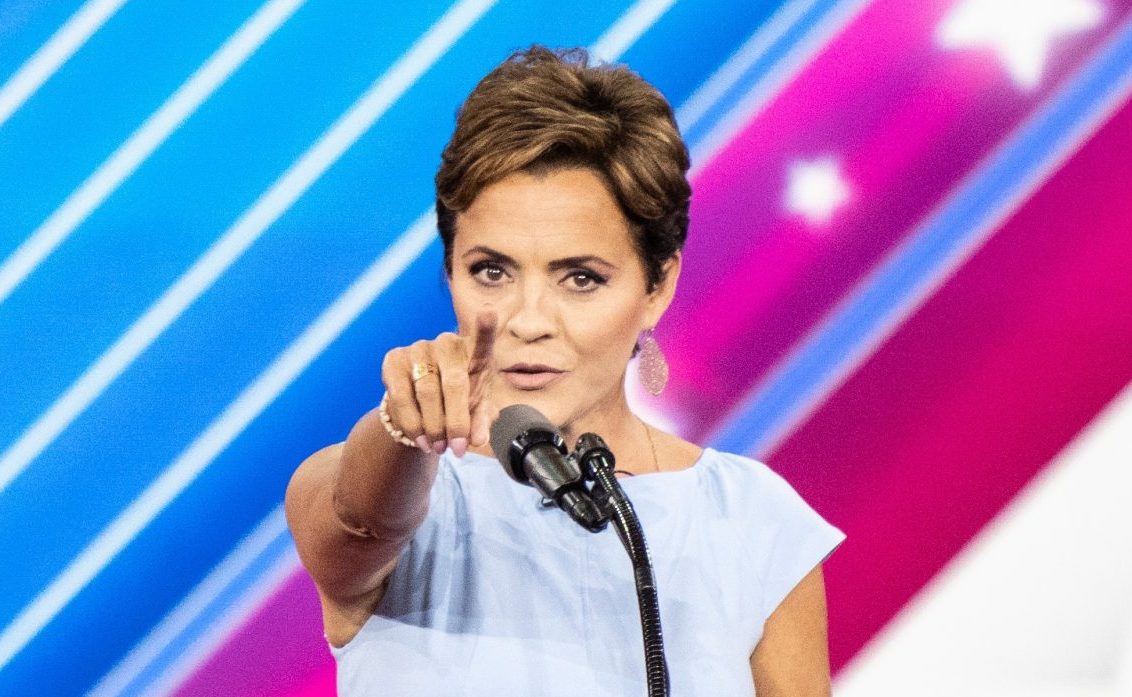 With mere days until the midterm elections are over, candidates across the United States are making their final pitches to voters. For her part, Republican Arizona gubernatorial hopeful Kari Lake is seeking to draw a clear distinction between her vision for the state and the direction of the liberal enclave to its west.

In an interview on Friday, she declared that her Democratic rival would work to import the type of leftist agenda in place in California.

“This is why Katie Hobbs is losing,” Lake declared. “It’s one of the reasons. We also know that she looks to California in those dead-end policies where they’re actually raising taxes on people at the worst time, when they’re already suffering under [President] Joe Biden’s inflation.”

She went on to cite the fact that Hobbs, who is currently Arizona’s secretary of state, continues to keep her office closed as a result of COVID-19 restrictions.

“We’re not interested in those liberal, leftist California-style policies in Arizona,” she added.

Although Hobbs has refused to debate her opponent during the campaign, Lake said that the Democratic candidate’s remarks on hot-button issues should tell voters all they need to know.

Specifically, she referenced Republican Gov. Doug Ducey’s effort to use shipping containers to close gaps in the border wall, noting that Hobbs spoke out against that plan.

“She just verified it to the millions of Americans who are concerned about this wide open border, and worse is the fentanyl that’s killing our young generation,” Lake said. “I’ve talked to so many moms and dads on the campaign trail who told me they lost a 17-year-old daughter or a 19-year-old son and they are horrified that our border is wide open.”

Lake then made her position clear: “I want to finish President [Donald] Trump’s wall.”

Pointing a finger at the mostly Democratic lawmakers who have implemented policies that limited the freedom of America’s youth in recent years, she celebrated the fact that many of those young people are now old enough to vote.

“What the elected officials and some non-elected officials in this country did to our children is unforgivable, and we will not forget what they did,” she asserted, noting that as those kids reach voting age, “they remember who did what and they know who’s going to be there and stand for them and stand up for them.”
In the final stretch of the campaign, FiveThirtyEight’s average of polls shows Lake with a 2.5% advantage over Hobbs.