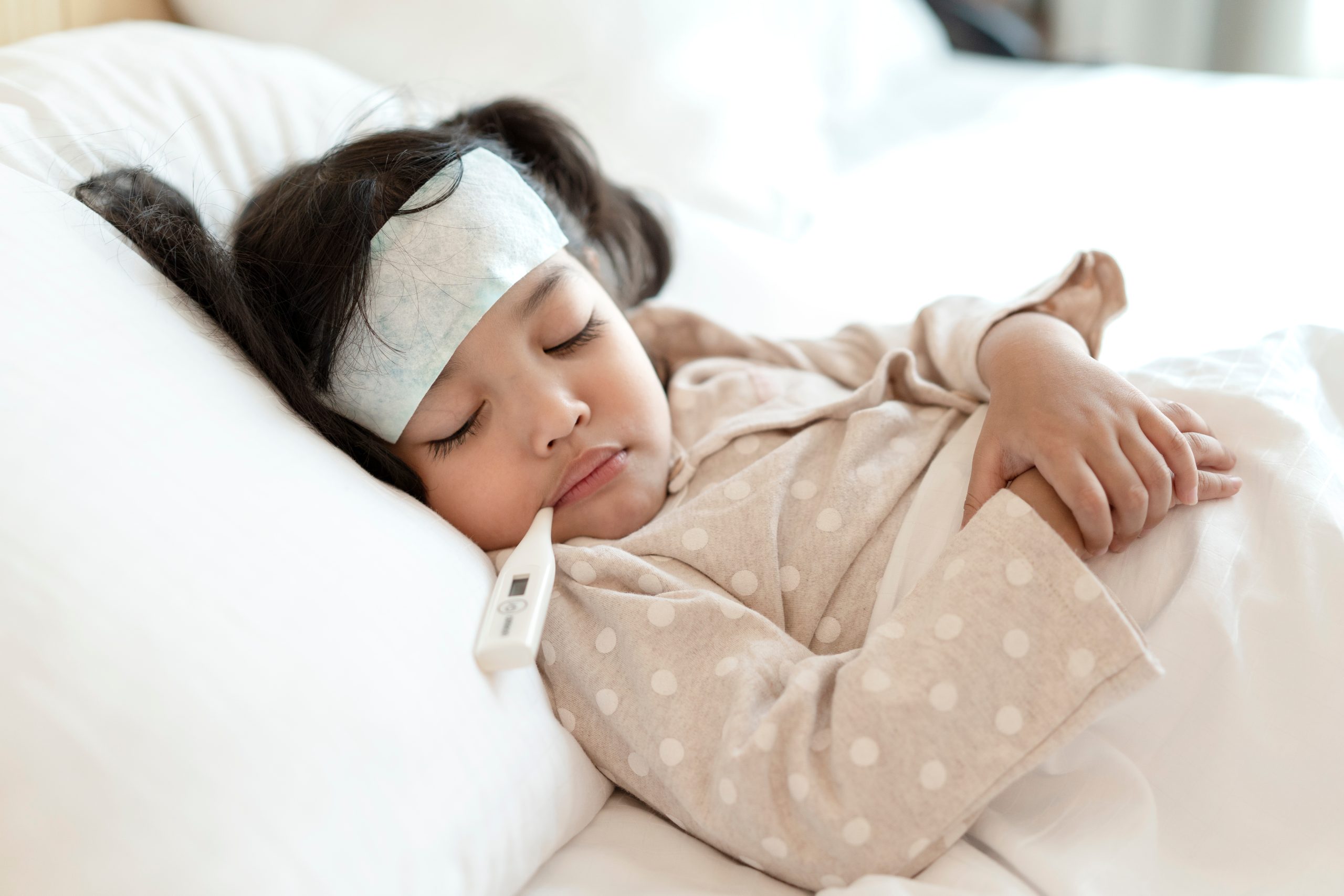 Healthcare facilities in states across the United States have been inundated by young patients suffering from a respiratory syncytial virus in recent weeks — and experts are trying to determine what has caused the outbreak.

According to data compiled by the Centers for Disease Control and Prevention, the outbreak has largely impacted Northeastern and Southern States.

In a statement to NBC News, a CDC source said that RSV cases “are nearing seasonal peak levels” in certain areas. Symptoms often include labored breathing, a caving chest, and blue or purple skin.

Dr. Juan Salazar of Connecticut Children’s Medical Center said he has never seen such an early spike in cases, which he said began last month and has overwhelmed the hospital’s resources.

He said the children’s facility does not have as many critical care beds as adult wards, noting that hospital administrators are considering contacting the Federal Emergency Management Agency or U.S. National Guard to provide assistance.

“Our hospital was full,” Salazar recently confirmed, explaining: “We have three floors with 25 beds in each location — we can expand to 28. All of those were full this morning.”

Although it is unclear what has led to the spike, he noted that “the perfect storm” appears to have been exacerbated by the rampant spread of the virus combined with immune suppression.

Other children’s hospitals have seen similar trends, including Yale New Haven Children’s Hospital, which witnessed a nearly two-fold increase in RSV cases over the course of just one week — from 57 admissions to 106.

A pediatrician at MedStar Montgomery Medical Center in Maryland lamented the fact that the facility recently ran out of ICU beds when a sick 4-month-old patient came in.

“The fact that you have to look at the parent and say your kid needs ICU-level care, but we have no bed for them — that’s a very hard conversation to have,” said Sofia Teferi.

Some experts are redoubling their efforts to push mask use and influenza vaccinations, though there is no vaccine available to protect against RSV. As National Foundation for Infectious Diseases Medical Director Dr. William Schaffner explained, the early increase in hospital admissions paints a bleak picture for the upcoming winter months.