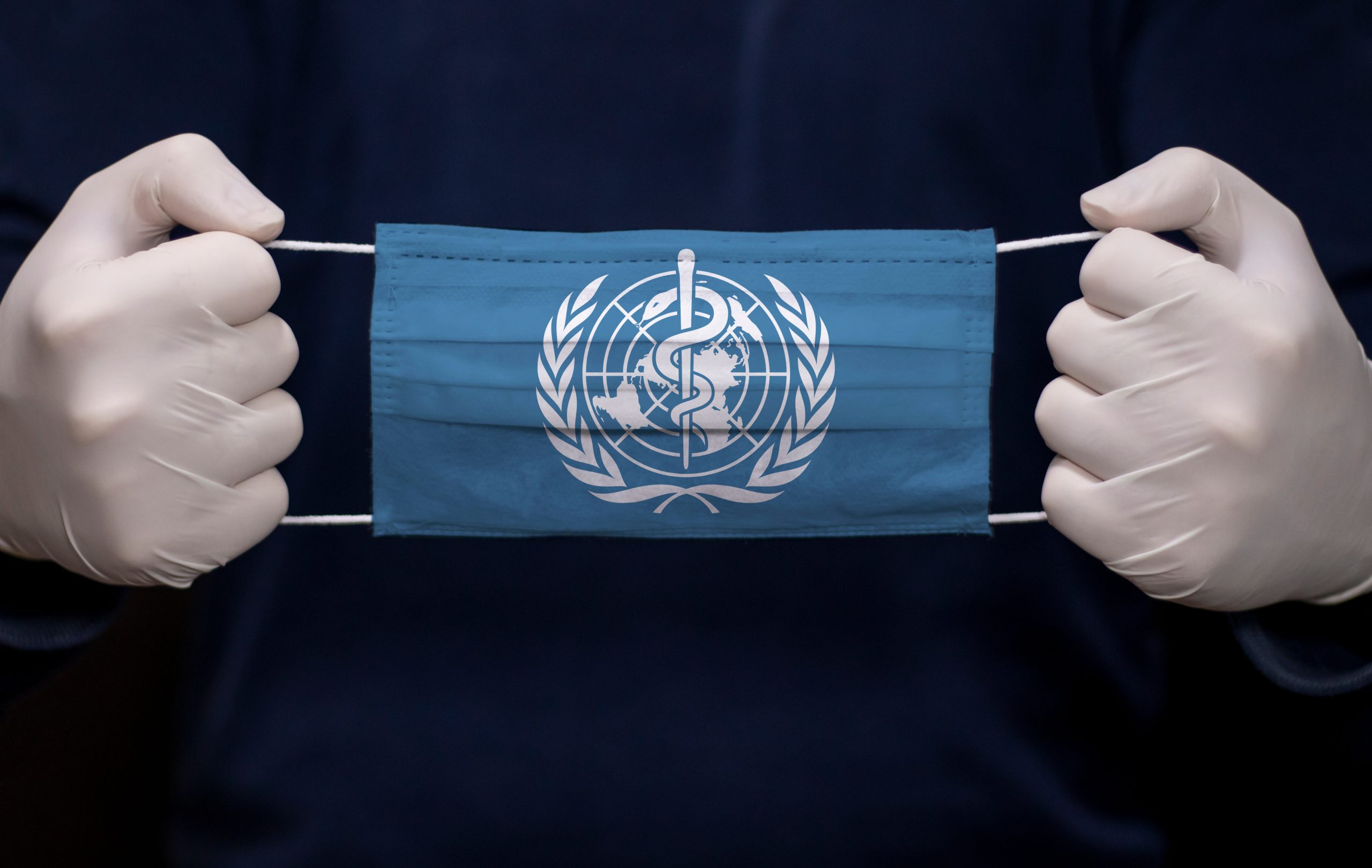 A new federal lawsuit is challenging the legality of the Biden administration’s decision to hand even more power over Americans to the unelected globalists at the World Health Organization (WHO). The case was filed on Wednesday by the states of Texas and Oklahoma against the Department of Health and Human Services (HHS), HHS Secretary Xavier Becerra and HHS Director of Intergovernmental and External Affairs Marvin Figueroa.

The complaint for declaratory and injunctive relief filed with the U.S. District Court for the Northern District of Texas alleges the defendants improperly adopted a public health rule granting sovereign powers to the WHO.

Among other allegations, the complaint points out that the HHS definitions for “public health emergency” declarations were created entirely by the WHO. It states: “The Department’s definition of ‘public health emergency’ exceeds the agency’s authority, as it unlawfully delegates to the World Health Organization (WHO) the authority to invoke emergency health powers in the United States — infringing on U.S. and state sovereignty.”

Before filing the lawsuit this week, Texas and Oklahoma petitioned the federal government in July for an administrative review and repeal of the rule. The Biden administration denied the petition, leading to the lawsuit that asks a federal judge to intervene and declare the rule invalid and unlawful.

Texas is represented in the case by America First Legal (AFL), a public interest law firm that former officials in the Trump administration founded.

AFL president Stephen Miller issued a press statement that says the “last several years have been a horrifying tutorial of how U.S. global elites working in concert are prepared to use the pretext of a healthcare emergency to impose draconian and totalitarian controls over the lives of our people.”

Miller added that the lawsuit seeks to stop the Biden administration from “empowering corrupt foreign governments and bureaucrats to make life and death decisions about our society, our economy, our families, and our most essential freedoms.”

The federal government’s declaration of a COVID-19 public health emergency was extended by Becerra last week. The order has been in effect since January 2020.

President Donald Trump pulled federal funding from the WHO during his first term due to revelations that the group is highly reliant on the Chinese Communist Party.