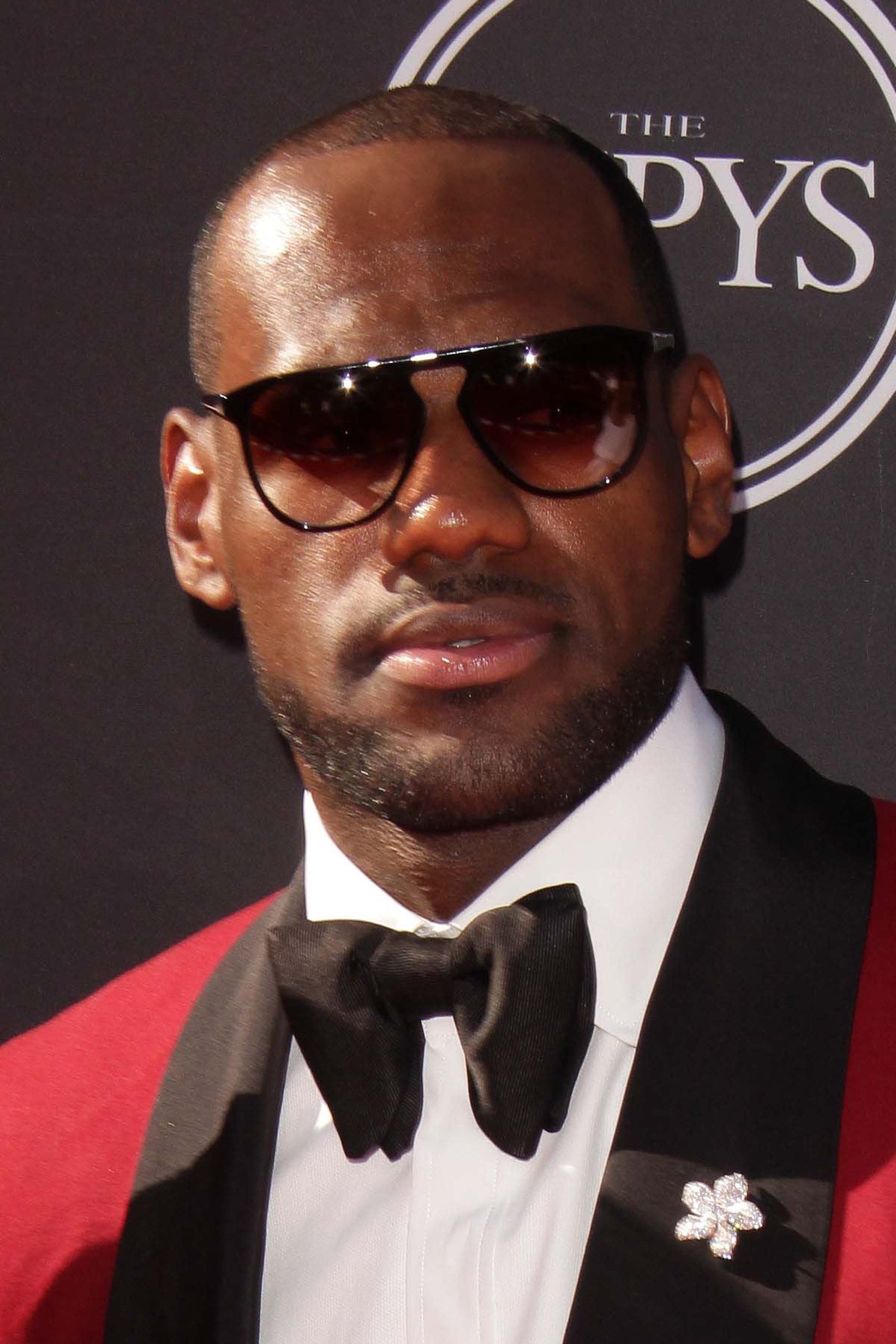 After years of courting controversy on and off the court, it appears that Los Angeles Lakers forward LeBron James is reaching for new ways to attract attention.

This week, he signaled his support for a fellow athlete who has been suspended from the NFL over a host of serious allegations against him. In an apparent reference to Cleveland Browns quarterback Deshaun Watson, James tweeted: “Yessir D Watson!! Another one. That boy getting his rhythm back!”

The post was immediately inundated with disapproving replies from critics and fans alike.

“My son is a huge fan of you … he no longer will be supporting you after this tweet,” one user wrote. “Supporting Watson is no message you should be sending to the young kids out there. What’s next you will tweet about R Kelly?”

Other critics castigated James for supporting Watson after publicly denouncing the Dallas Cowboys over a dispute with team owner Jerry Jones. After initially attacking Jones for discouraging players from kneeling during the national anthem, James weighed in last month on a story that revolved around a decades-old photo of the team owner.

Reports indicate the images show Jones involved in a 1957 protest against racial integration in schools — and James was upset that reporters did not ask him for his thoughts.

“I’m just holding them accountable, letting them know I see you,” he said. “I’m definitely woke, that’s for sure.”

He went into a diatribe in which he claimed that “the media” expects “Black athletes” to live up to unattainable standards, asserting: “We can’t make mistakes. They want to bring up everything. I wanted to hold the media accountable, the fact that they didn’t ask any one of us, I didn’t hear a question for any athlete — especially in the basketball world — about the situation.”

James seemed to confirm that his demand for accountability in the NFL does not extend to Watson, whose suspension came after the league determined that he violated its personal conduct policy.

As one disapproving Twitter user concluded: “You stopped being a [Cowboys] fan because of Jerry Jones but you are now actively rooting for Deshaun Watson!?”