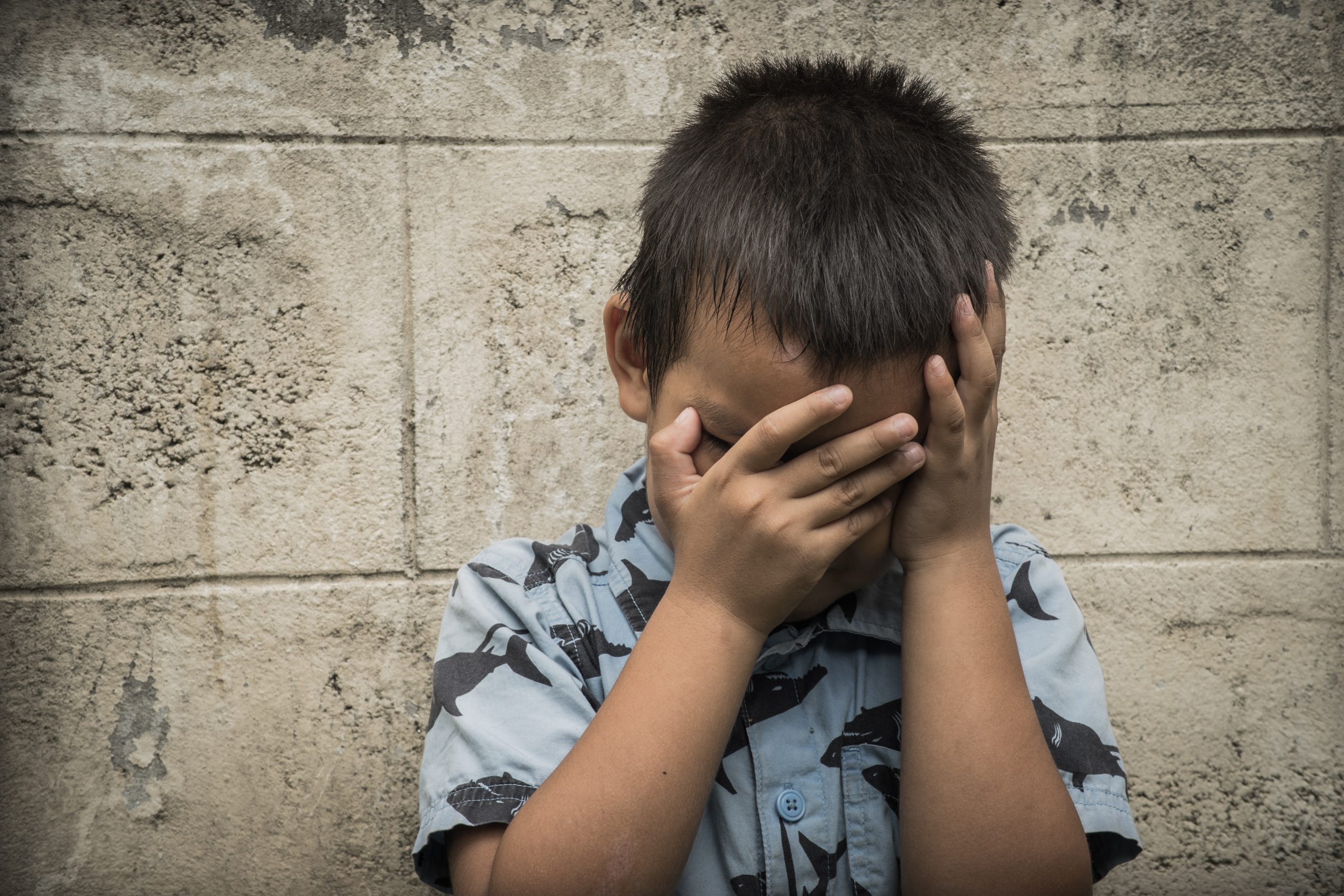 The ongoing story of Texas dad Jeff Younger’s fight to protect his young son from the risk of gender reassignment in California took a bad turn on Friday. The Texas Supreme Court denied his petition to prevent his ex-wife from taking the boy to the Golden State, where a new state law directly threatens his health.

The custody battle between Younger and his ex-wife, Dr. Anne Georgulas, over their twin sons has been going on for several years. He has claimed that their mother, a pediatrician, has used the children to help her advertise her “inclusive, gender-affirming” medical practice involving kids.

Younger tweeted after the court issued the order denying his petition: “The Supreme Court of Texas denied my Mandamus, effectively terminating my parental rights. My children are now subject to being chemically castrated in California.” He went on to criticize Texas as an “empire” of child mistreatment

The state supreme court’s order follows an order entered in October by Texas Judge Kim Cooks, which ordered that the parents should have “joint managing conservatorship” over their children, with each parent entitled to have “a say in his medical treatment.”

Younger had filed his petition with the Texas Supreme Court on December 16, after Georgulas took the children with her to California.

In his petition, Younger argued that his sons would be placed in danger of permanent, life-altering gender reassignment procedures and medications due to a new California state law that went into effect on Sunday, January 1.

Younger asked the Texas high court to return his children to him. He argued that the mother has indicated that one of their sons “would be subjected to transgender procedures deemed to be” the child mistreatment “by official opinion of the Texas Attorney General.”

The Texas state legislature has passed laws prohibiting procedures and medications designed for the medical gender transition of children and teens.

The Texas Attorney General filed an amicus brief with the Texas Supreme Court on December 22 in support of Younger. That brief argued that the trial court “clearly” misused “its discretion” by allowing the mother to take the children to California and that the “error may be irremediable on appeal because California has enacted a law that makes it difficult (if not impossible) for Relator to regain custody of his vulnerable child.”

The Texas Supreme Court found that the new California law does not pose a threat to the child and denied the petition.