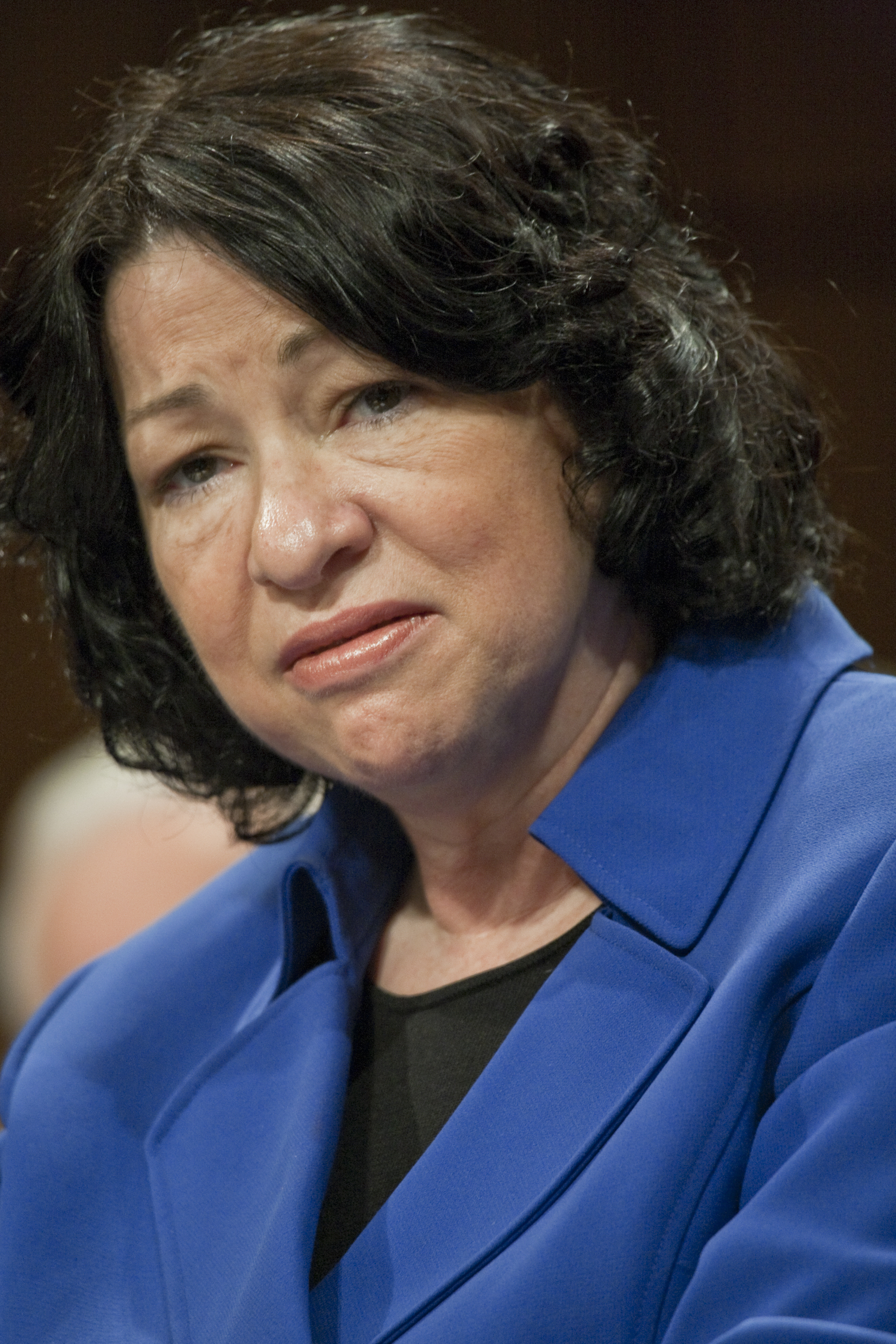 Even as COVID-19 hospitalizations remain low and evidence shows that vaccines do not prevent contracting or spreading the virus, former public employees across New York City remain out of a job due to their religious objections to complying with the city’s vaccination mandate.

After officials denied exemptions for a group of fired cops, firefighters and other city workers, their case made it to the U.S. Supreme Court this week, where it resulted in another setback.

Liberal Justice Sonia Sotomayor rejected an emergency appeal on Thursday after considering the argument put forth by attorneys from Alliance Defending Freedom. She declined to offer a justification for her ruling.

Lawyers argued that public employees were held to a stricter standard than unvaccinated athletes and celebrities who were permitted to continue working in New York City.

Furthermore, the emergency application claimed that the fired workers are “suffering the loss of First Amendment rights, are facing deadlines to move out of homes in foreclosure or with past-due rents, are suffering health problems due to loss of their city health insurance and the stress of having no regular income, and resorting to food stamps and Medicaid just to keep their families afloat.”

Sotomayor’s decision came nearly a year after the high court ruled against a Labor Department mandate impacting American workers in the private sector. Justices did, however, narrowly vote in favor of a federal requirement for millions of healthcare workers to receive a COVID-19 jab.

ADF senior counsel John Bursch lamented the double standard of New York City officials who “suspended and fired” first responders with religious objections to receiving the vaccine, adding: “But for athletes, entertainers, and strippers, the city found a way to loosen its mandate.”

As the rejected brief noted, the city “never justified why an unvaccinated stripper can spend hours in close proximity to customers in an indoor venue, while a city sanitation worker cannot pick up refuse outside, with virtually no person-to-person contact absent a vaccination that violates his religious convictions.”

In a statement to Fox News, Bursch responded to the Supreme Court decision, asserting: “We’re disappointed that Justice Sotomayor is willing to allow NYC’s rampant religious discrimination to continue.”