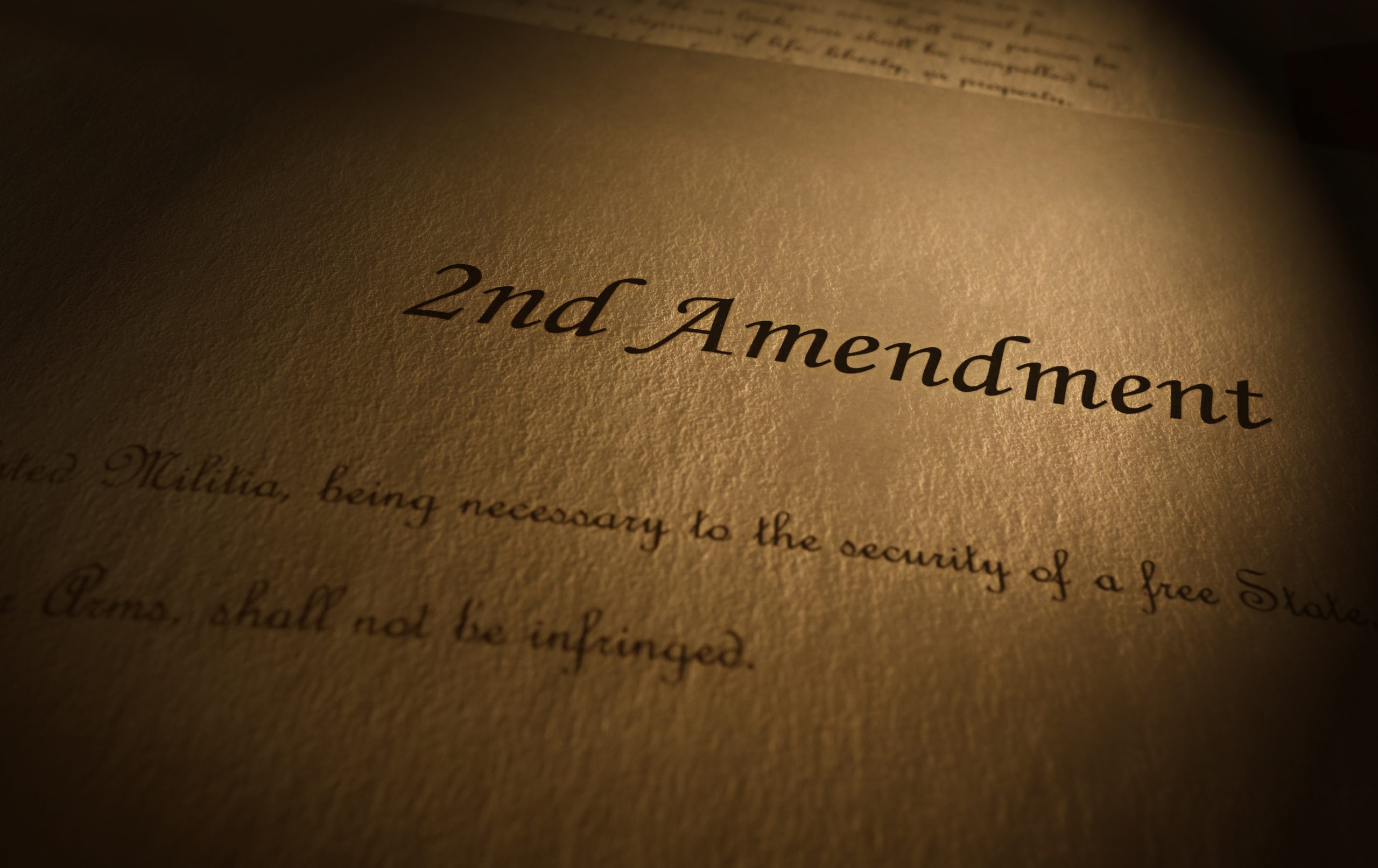 Although county sheriffs are tasked with enforcing the law, a pair of new statewide restrictions on gun ownership have led to widespread backlash.

The recent changes, approved by voters in Tuesday’s election, include a ban on high-capacity magazines and stricter permit requirements for gun purchases.

When election results confirmed that the ballot initiative was successful, Linn County Sheriff Michelle Duncan denounced it in a scathing public statement.

“Unfortunately, we are seeing the passage of Ballot Measure 114, which creates a required permitting system in order to purchase firearms AND bans gun magazines capable of holding more than 10 rounds,” she wrote. “This is a terrible law for gun owners, crime victims, and public safety.”

The sheriff’s statement went on to assert that “the Linn County Sheriff’s Office is NOT going to be enforcing magazine capacity limits.”

She was not alone in decrying the latest gun control measures.

Malheur County Sheriff Brian Wolfe cited the U.S. Constitution as “the supreme law of the land,” adding that it takes precedence over any state law that “is totally contrary” to Second Amendment guarantees.

He denied allegations that he is “superseding” the state mandate by not enforcing it, explaining: “Anybody in law enforcement, including the state police, including the governor, has to pick and choose what laws they are going to be able to enforce.”

In his own statement, Union County Sheriff Cody Brown confirmed that he was “100%” in agreement with Duncan’s sentiment.

“This is an infringement on our constitutional rights and will not be enforced by my office,” he said. “This measure will only harm law-abiding gun owners and result in wasted time with additional redundant background checks.”

Brown preemptively addressed critics who would likely accuse him of “picking and choosing” which laws to enforce, asserting: “When it comes to our constitutional rights I’ll fight to the death to defend them. No matter what crazy law comes out of Salem!”

Although Ballot Measure 114 only narrowly passed at the polls, gun control activists saw it as a clear win for their cause.

Mark Knutson, whose group Lift Every Voice Oregon was responsible for placing the initiative on ballots, said: “There’s more work to be done, but right now, we are going to celebrate with so much joy in our hearts.”

The heroic stance of law enforcement officers in Oregon may deflate those celebrating the further disarming of the American people.