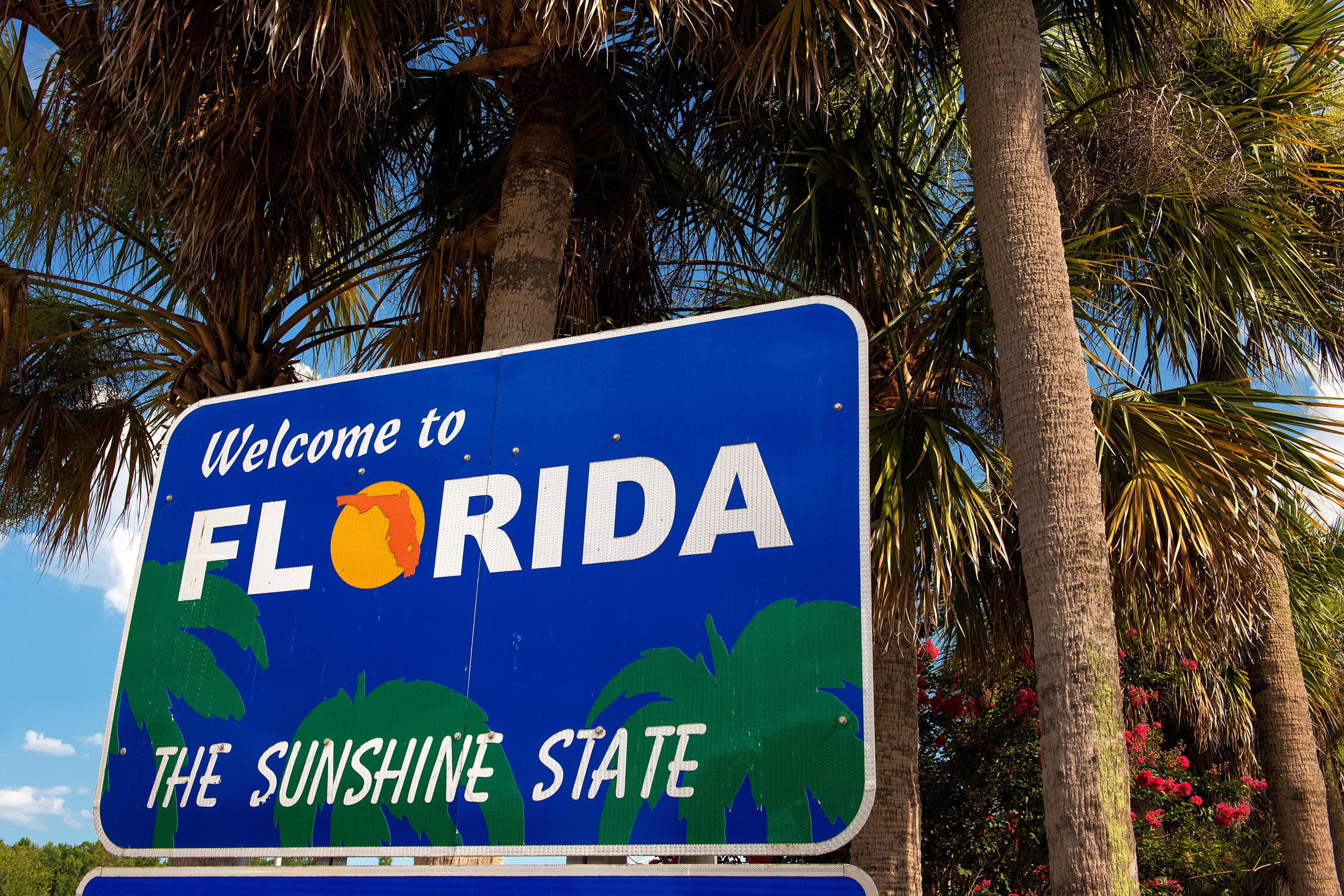 The driving force behind a popular, albeit controversial, social media profile has seen her life turned upside down after critics revealed her identity earlier this year.

Although the “Libs of TikTok” account does not add any conservative commentary to its posts, the fact that it dares to provide verbatim clips of the extreme positions being espoused by modern leftists is enough to spark death threats against its founder, Chaya Raichik.

One central focus of the account involves highlighting efforts to expose young children to clearly mature themes including sexually explicit content. Although proponents of this trend hide behind the claim that they are merely educating kids about gender identity and sexuality, detractors maintain that it is wholly inappropriate to present such material to adolescents.

As Raichik continued exposing evidence that showed how commonplace this and other far-left beliefs are becoming on social media, Washington Post reporter Taylor Lorenz wrote a piece publicly identifying her as the account’s founder and claiming that she was responsible for “shaping right-wing media, impacting anti-LGBTQ+ legislation and influencing millions by posting viral videos aimed at inciting outrage among the right.”

Almost immediately after that article was published in April, Raichik said she began receiving credible threats and was forced to essentially go into hiding. She offered exclusive details of this period of her life in a recent interview with Fox News Channel personality Tucker Carlson.

She noted that Republican Florida Gov. Ron DeSantis, who gained national attention this year for opposing sexually themed lessons in elementary schools, reached out to offer support. According to Raichik, a member of DeSantis’ administration contacted her with a message from the governor.

“He said, if you don’t feel safe or if you or your family, if you need a place to go, to hide, to stay here, you can come to the governor’s mansion — that we have a guest house for you and you can come and stay as long as you need,” she recalled.

Raichik said the gesture left her in tears, adding: “I’m living in California and he took time out of his, I’m assuming extremely busy schedule. And to send someone to call me to make sure I’m safe.”

Although she did not identify the source who reached out to her on the governor’s behalf, one prominent DeSantis spokesperson was an outspoken critic of Lorenz’s behavior throughout the ordeal.

Amid the backlash over Raichik’s content, Twitter reportedly suspended the account on its platform. After Elon Musk acquired the company earlier this year, the account expressed gratitude for ushering in new free speech policies.

“They suspended me multiple times knowing I never violated any policies,” the account tweeted on Dec. 8. “This is what happens when you talk about things that they don’t want you to talk about. So glad those days on Twitter are over.”

Instagram also temporarily suspended the profile on its platform but soon restored it, chalking the decision up to a “mistake.”

Libs Of TikTok Account Owner Speaks Out: ‘LGBTQ Community’ Has Become ‘A Cult’