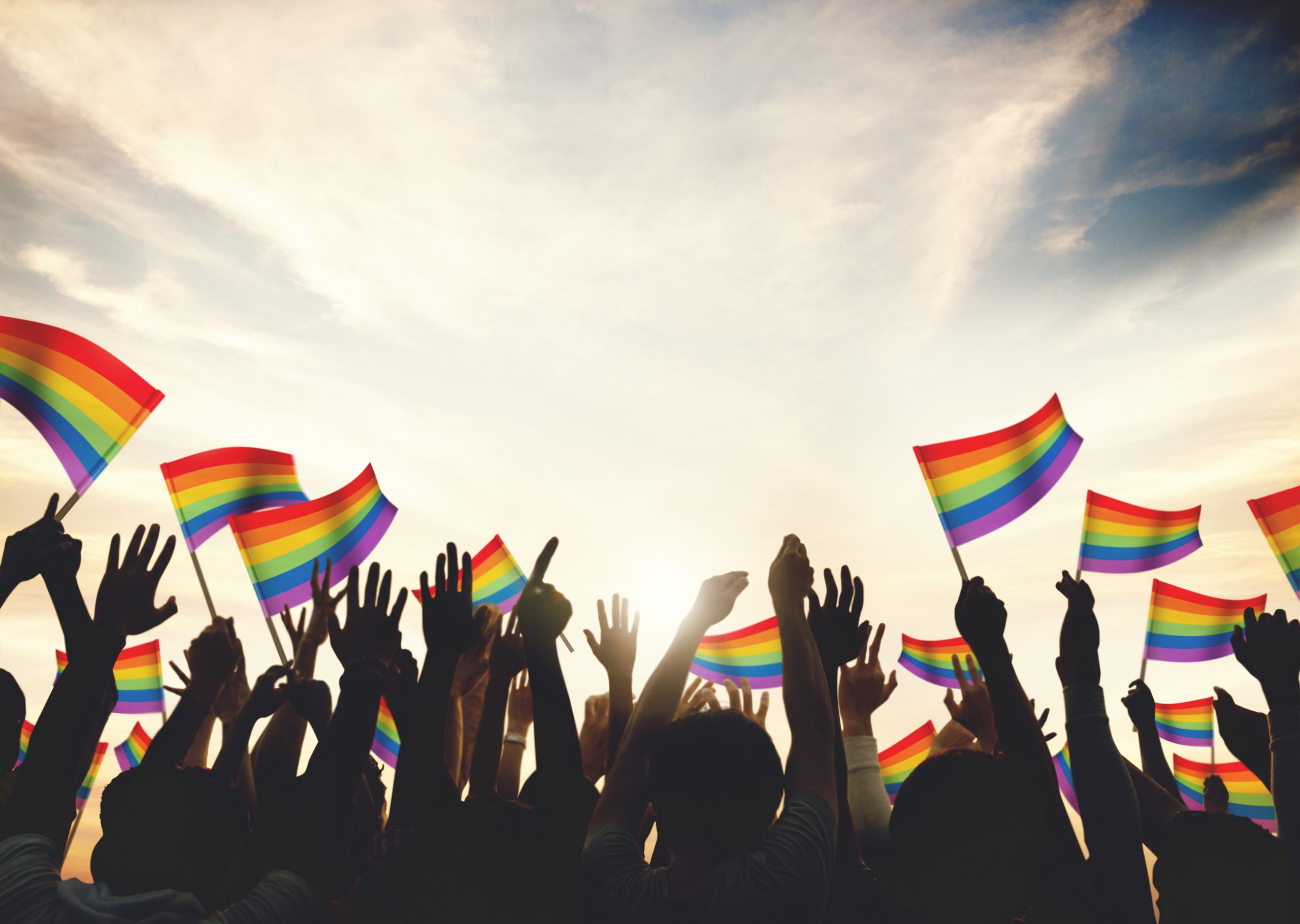 Chaya Raichik, the woman behind the popular “Libs of TikTok” Twitter account, spoke out during a recent interview with Tucker Carlson where she discussed the concerning rise of the cult-like mentality within the radical leftist LGBTQ community.

Raichik remained anonymous using the “Libs of TikTok” Twitter account for some time, until she was doxxed by Taylor Lorenz — a supposed journalist who works for the Washington Post and has been called out numerous times in the past for her unethical and often hypocritical actions.

The “Libs of TikTok” account typically just shares videos of far-left radical activists from TikTok, unedited and without commentary. Despite the fact that she is merely sharing content that these leftists willingly post online for others to see, the left has attacked Raichik for “endangering” the LGBTQ community.

Raichik is still pushing back against the attacks. During an interview on Fox Nation’s “Tucker Carlson Today” that was released on Tuesday, she argued that some members of the LGBTQ community were outright “evil” and had become part of a “cult” that wants to “groom kids.”

The show’s host, Tucker Carlson asked, “What is going on here? Do you have any theories?”

“I think there’s something so unique about — the LGBTQ community has become this cult, and it’s so captivating,” Raichik responded. “And it pulls people in so strongly, unlike anything we’ve ever seen. And they brainwash people to join, and they convince them of all of these things. And it’s really, really hard to get out of it. It’s really difficult. And there are studies on this, like, there have been a lot of reporting on this about people, parents who’re like, you know, my child is starting to say, you know, that they’re non-binary or transgender, or whatever, and what do I do? How do I stop this? And it’s really, really difficult. It’s unlike anything we’ve ever seen, I think. It’s extremely poisonous.”

Carlson then questioned whether there was “a spiritual component” to any of these issues, to which Raichik responded: “I don’t know.”

“Well, I do,” Carlson replied. “I don’t think this makes sense at all.”

Raichik reacted to Carlson’s comment by noting that the issue may be much more simple — rather than trying to overanalyze the actions of the “cult,” the true explanation might be the easiest one: “they’re evil.”

“I think they’re evil,” she asserted. “And sometimes we try to break it down a lot, and we discuss why this is happening, what’s happening, whatever, and I think sometimes the simplest answer is they’re just evil. They’re bad people. They’re evil people. And they want to groom kids. They’re recruiting.”

Dolly Parton Discusses Song To Be Released In 2045