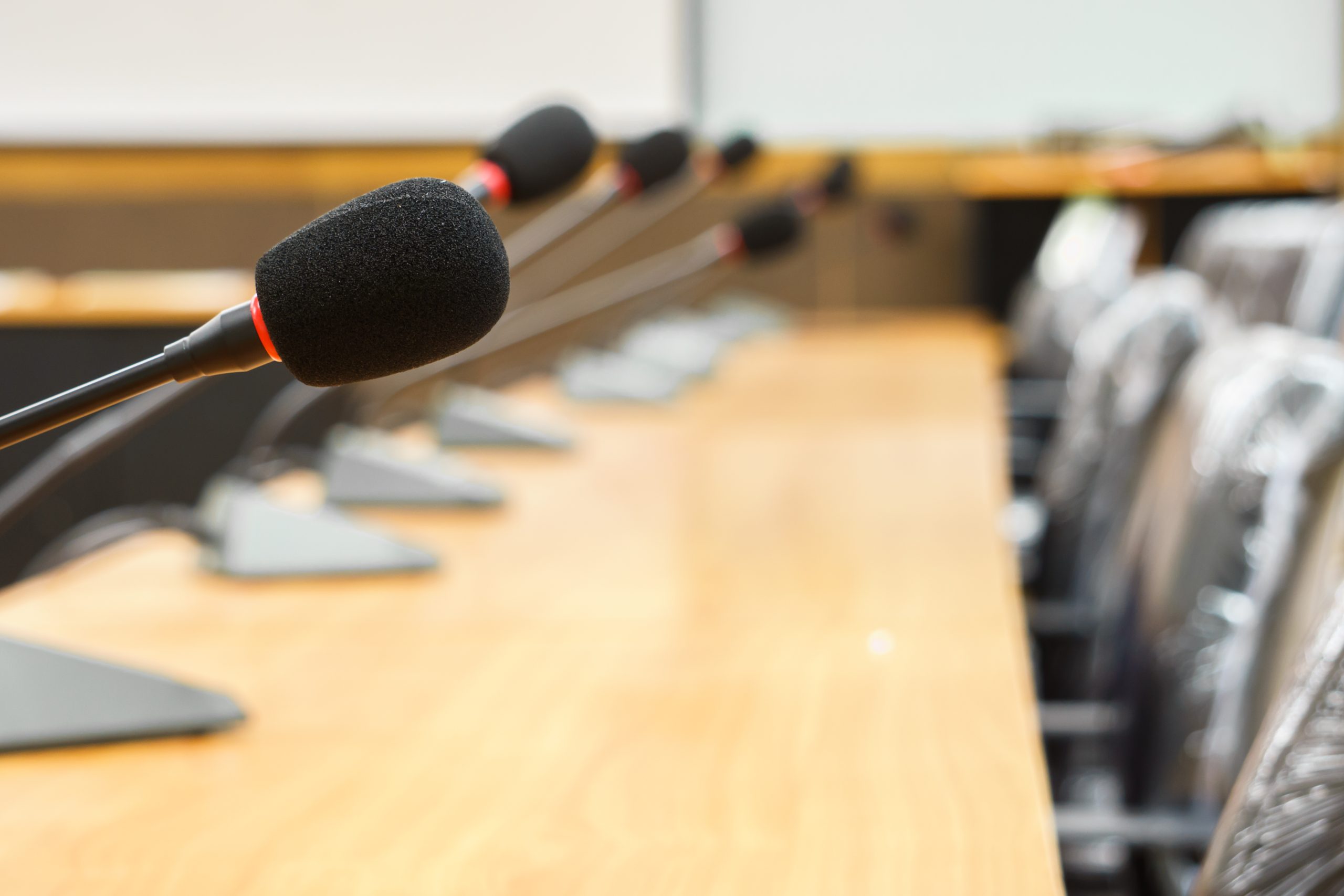 Parents in Loudoun County, Virginia, reacted Tuesday to the release of a special grand jury report by demanding every member of the county’s school board resign.

The grand jury report states that Loudoun County Public Schools (LCPS) “dropped the ball” on protecting its students when it failed to alert parents and the community at large about a series of sexual assaults on campuses.

The grand jury indicted LCPS Superintendent Scott Ziegler on Monday with three misdemeanor charges — one of the charges stems from Zieger’s act of penalizing a district employee for a court appearance.

The board had made a public statement before the Monday indictment of Ziegler was announced that the membership was “pleased that not a single indictment was filed as a result of this lengthy process.”

Parent Elicia Brand-Leudemann told the board members that they have wasted parents’ time and money by putting students “in harm’s way” and “politics and agendas above the best interest of our children.” She claimed that “more indictments will come down, and you are all compromised.”

The grand jury issued factual findings that show LCPS officials were aware of multiple sexual assaults inside the district’s schools in 2021. It also found that the district used “privacy concerns” as cover for not disclosing the assaults to parents or the community.

The grand jury report said district officials “were looking out for their own interests instead of the best interests of LCPS.”

It described the failure to report the assaults as a “stunning lack of openness, transparency, and accountability both to the public and the special grand jury.”

LCPS attorney Robert Falconi also attended Tuesday’s meeting and presented the board with eight policy recommendations to prevent future mishandling of sexual assaults inside schools. Among his recommendations was a revision that LCPS “should provide as much relevant information to the community about security incidents.”

Another parent at Tuesday’s meeting said: “My seven-year-old was suspended for not wearing a mask. You didn’t even suspend the rapist. Do the right thing. Resign.”