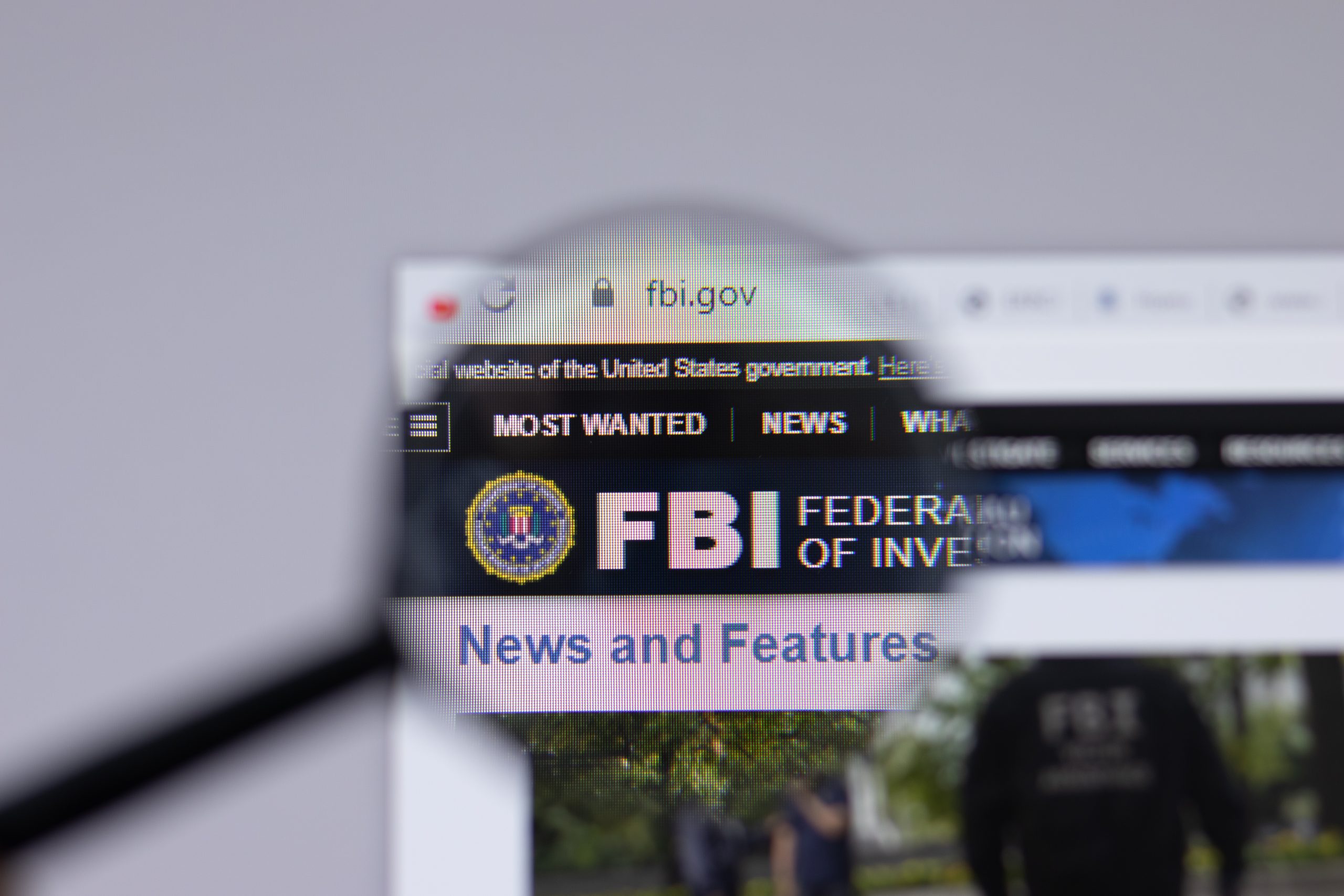 In the latest installment of the “Twitter Files” — the internal messages and documents exposing censorship and collusion with government actors at Twitter — more leaked documents reveal the depth of the FBI’s communications with the social media company.

The “Twitter Files,” which were released thanks to the company’s new CEO Elon Musk, have been published by several independent journalists — including Matt Taibbi, who has published the majority of the information.

Taibbi alluded to the collusion between the government and Twitter in his title for part six of the document dump: “TWITTER, THE FBI SUBSIDIARY.”

The independent journalist went on to assert that “Twitter’s contact with the FBI was constant and pervasive, as if it were a subsidiary.”

“Between January 2020 and November 2022, there were over 150 emails between the FBI and former Twitter Trust and Safety chief Yoel Roth,” he added.

While Taibbi characterized some of the contact between the FBI and Twitter as “mundane” — including a conversation where one agent wished Roth a Happy New Year while reminding him to “attend ‘our quarterly call next week’” — he noted that other contact included requests for information about Twitter users “related to active investigations.”

“But a surprisingly high number are requests by the FBI for Twitter to take action on election misinformation, even involving joke tweets from low-follower accounts,” Taibbi added.

The journalist went on to post screenshots of emails where the FBI flagged specific accounts for Twitter, claiming that the accounts had “potentially” violated the social media company’s terms of service.

What was even more shocking was the fact that these accounts had been flagged for simply tweeting jokes.

One of the accounts is a popular parody account, @ClaireFosterPHD, who was being targeted for satirically claiming to be a ballot counter and tweeting jokes such as: “If you’re not wearing a mask, I am not counting your vote” and “for every negative comment on this post I’m adding another vote for the democrats.”

This installment of the “Twitter Files” also revealed that the FBI was not only targeting the American people for censorship — but actively trying to suppress journalism.

Among the accounts targeted by the FBI for “additional action” was a conservative news network, Right Side Broadcasting Network (RSBN), a channel that was made popular by streaming Trump campaign rallies.

The FBI’s message regarding this account, and many others, was sent just two days before the 2022 midterm elections.

In the email, dated November 6, 2022, the FBI’s “National Election Command Post” (NECP) gave its San Francisco field office a list of 25 accounts “being utilized to spread misinformation about the upcoming election,” including RSBN.

The NECP then requested that the field office coordinate with Twitter to “determine whether the accounts identified below have violated Twitter’s terms of service and may be subject to any actions deemed appropriate by Twitter.”

San Francisco agent Elvis Chan then passed the information along to Twitter.

Analyst Sues FBI After Being Targeted For Jan. 6 Views