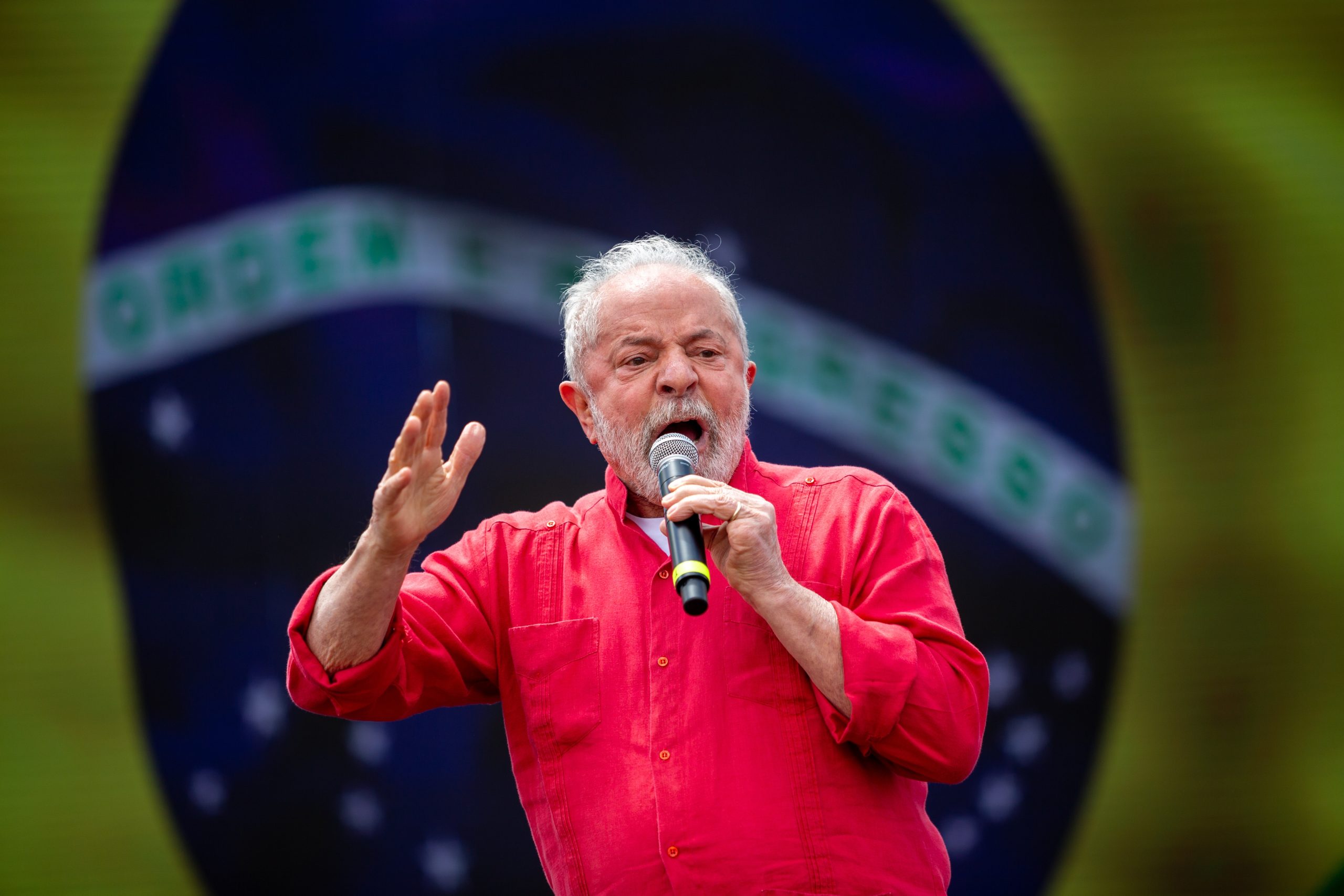 Socialist Luiz Inácio Lula da Silva took office as the president of Brazil on Sunday after a dubious election and weeks of controversy began in the South American nation. Outgoing conservative President Jair Bosonaro was not in attendance at Lula’s extravagant inauguration and had reportedly traveled to Florida.

Bolsonaro has not conceded the election that took place in October. He departed for the United States on Friday while still in office and protected by presidential immunity from retribution from Lula. Reports indicate that Bolsonaro plans on staying at the Orlando home of legendary mixed-martial-arts fighter Jose Aldo for at least a month.

During his inaugural address before the Brazilian Congress on Sunday, Lula attacked Bolsonaro, accusing him of making “anti-democratic threats” after the highly contentious election. Lula promised that he would hold members of the past administration “to account.”

Lula declared: “We do not carry any spirit of revenge against those who tried to subjugate the nation to their personal and ideological designs, but we will guarantee the rule of law. Those who erred will answer for their errors.”

Lula’s political career appeared to be over following his felony corruption and money laundering convictions in 2017. He served 580 days in prison before the Brazilian Supreme Court controversially vacated his convictions, clearing the way for him to run for president after previously holding that office.

It has long been a Brazilian tradition that the outgoing president hands the presidential green and yellow sash to the incoming leader at his inauguration. With Bolsonaro absent, Lula tabbed a garbage collector to carry out the ceremony.

Joe Biden’s Secretary of State Antony Blinken said, “We look forward to continuing the strong U.S.-Brazil partnership in trade, security, sustainability, innovation, and inclusion. Here’s to a bright future for our countries – and the world.”

King Charles III reached out to Lula in a state letter, writing, “I was encouraged to hear you emphasize the urgent need to tackle the climate crisis in your victory speech and at COP27.”

Before leaving Brazil on Friday, Bolsonaro said he was saddened that he could not find a legal alternative or enough support to remain in office. He said, “How difficult it has been to stay quiet for two months, working to find alternatives. If you’re upset, put yourself in my place. I gave my life to this country.”

Enormous groups of people in Brazil have fought against the election results for the last two months, claiming the results were fraudulent and unreliable. Many asked the Brazilian military to intervene to protect Bolsonaro’s tenure as president.

Brazilians protesting the questioned results of the election blocked public roadways, while others set buses and trucks on fire.

Lula has pledged he will have the police investigate election protests.

Biden Accused Of Getting AG Fired For Epstein-Related Lawsuit