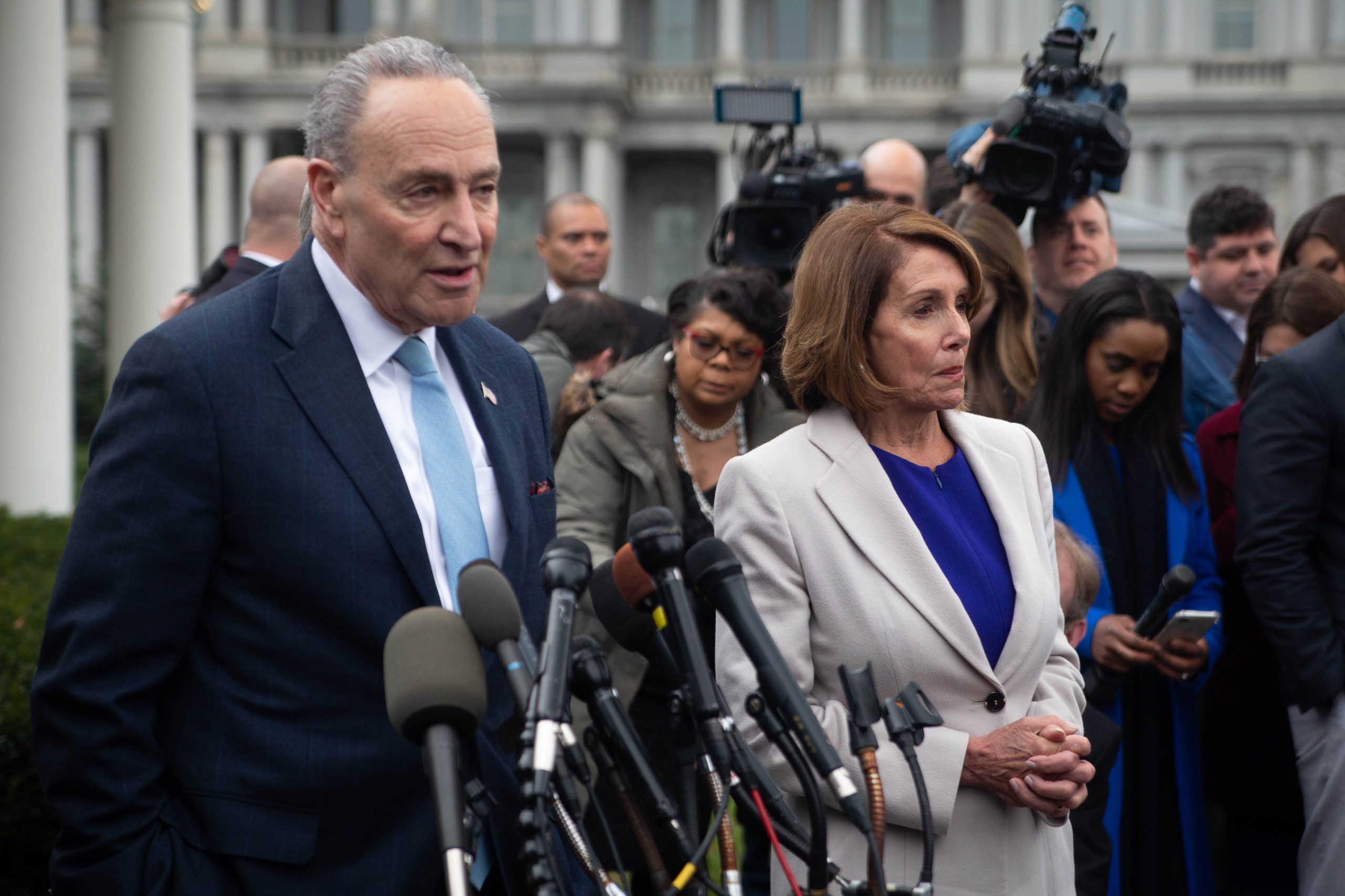 Pennsylvania State Sen. Doug Mastriano (R), who is the GOP nominee for governor of the state, argued that Democrats are acting “drunk with power” while commenting on recent events, including the FBI’s raid of former President Donald Trump’s Palm Beach, Florida home on Monday.

Appearing on Newsmax’s “Wake Up America” on Tuesday, the GOP state senator asserted that Democrats are taking things too far on a variety of issues across the country.

“The Democrats just go too far. I see it in Pennsylvania; we’re seeing it in Washington, D.C., and we saw it in Florida last night,” Mastriano said. “They just don’t know when to stop. They’re kind of like drunk with power here.”

The Republican gubernatorial candidate is endorsed by Trump in his race, and is scheduled to testify virtually on August 9 in front of the House Select January 6 Committee, according to reporting from CNN.

The left-wing news outlet claimed in their report that Mastriano was “a key figure” in the former president’s supposed “effort to overturn the 2020 election.”

The report went on to note that the state senator’s attorneys have not yet agreed with the Democrat-led committee concerning which questions Mastriano would discuss, and his appearance before the committee may be very brief.

“We provided everything we found that was not part of his legislative functions,” Mastriano’s lawyer, Tim Parlatore, told NBC News in June. “My client has nothing to hide.”

The Republican candidate for governor also asserted that Democrats are trying to “beat home the point” regarding the January 6 hearings while the people he represents in Pennsylvania are busy struggling with real problems such as skyrocketing inflation and record-high gas prices.

“The facts are, for people in Pennsylvania, and across the nation here, inflation is killing them, gas prices are killing them, what’s happening in the schools [with] pushing sexualization of our kids,” Mastriano said. “They are just out of touch here because of these failed approaches and this overreach here, we’re going to see a huge red wave [in] November.”

He went on to argue that the Democrats do not understand average Americans, and pointed out how much better the country was while Trump was in office.

“They just don’t understand the people. They’re just so out of touch,” Mastriano said. “Donald Trump was incredible for this country, I’ll note that at the geopolitical level, even Vladimir Putin behaved with Donald Trump as president for four years. That’s something that had not happened in a decade.”

“I guess he is their worst nightmare because he does really believe in this country, in the Constitution, the restoring of freedoms in the people’s hands rather than overpower and overreach of a [President Joe] Biden administration that we’re seeing here,” he added.