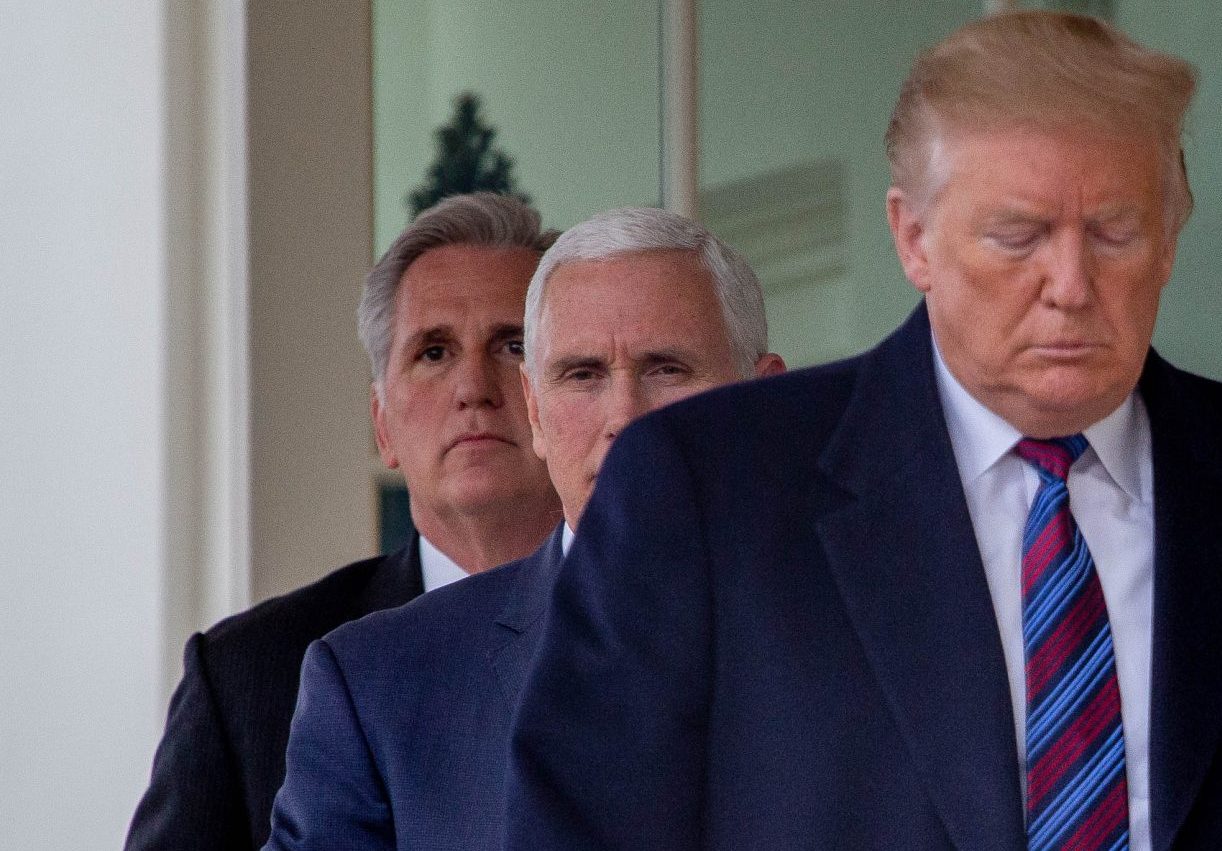 Although House Minority Leader Kevin McCarthy (R-CA) is the clear frontrunner in his bid to become the next speaker of the House, he cannot reach his goal without support from across the GOP caucus.

For that reason, he is now faced with the political necessity of appealing to the party’s conservative wing after spending much of the midterm election cycle attempting to prop up establishment Republican candidates.

Reports indicate that McCarthy used the campaign finance coffers he controlled to attack fellow Republicans, particularly those with close ties with or allegiances to former President Donald Trump.

One such candidate was Anthony Sabatini, who mounted a congressional bid in Florida, but was defeated in the GOP primary race after McCarthy initiated a campaign against him.

Sabatini has since published a lengthy statement regarding McCarthy’s perceived acts of “sabotage” against fellow Republicans.

In addition to himself, Sabatini listed a number of other Republican candidates who were targeted in their respective primary races by political action committees affiliated with the House Republican leader.

“It is remarkable that McCarthy’s main focus was not always on defeating Democrats, but to safeguard himself against challenges to his leadership within the GOP from incoming America First candidates,” Sabatini wrote. “It is hard to escape the conclusion that, had these resources been spent on helping instead of undermining anti-establishment Republican candidates, the GOP would have won a stronger hold over the House.”

Now that the midterms are over and his party has a narrow majority in the House, however, McCarthy can only afford to lose a handful of votes in order to maintain his grip on power in the upcoming legislative session.

As a result, he has made a series of recent promises clearly intended to appeal to House Republicans who are ideologically aligned with candidates he attacked during the primaries.

The recent change in rhetoric, however, might not have the effect that McCarthy had in mind.

In a statement to CNN, a member of the conservative House Freedom Caucus said that it appeared as if the minority leader was “pandering” to right-wing lawmakers.

“In fact, it was counterproductive,” the unnamed legislator added. “He didn’t say this when he thought he was going to have a large majority. He is doing all these things because he has a small majority and every vote counts.”