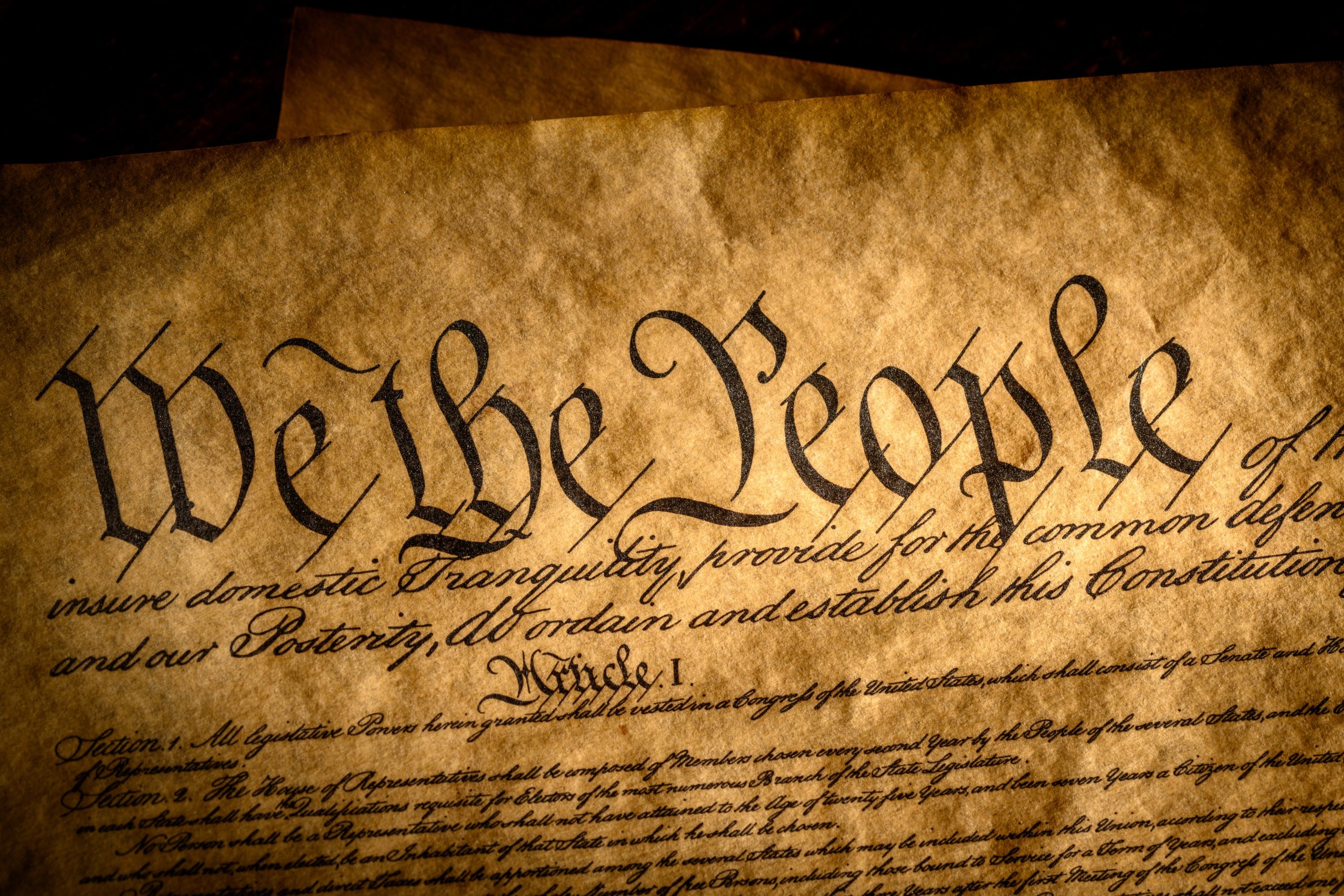 Republicans were successful in their bid to take control of the House of Representatives in the upcoming legislative session and House Minority Leader Kevin McCarthy (R-CA) has announced his plans for the first day under GOP control.

In a tweet on Friday, he confirmed that House Republicans would bring back the tradition of reciting the entire U.S. Constitution on the first day of the new session.

Although the practice was rejected in recent years while Democrats had a majority, the GOP reinstated an annual reading of the nation’s governing document more than a decade ago.

McCarthy has outlined a number of priorities for his party ahead of the upcoming legislative session, beginning with a Commitment to America that touched on a variety of policy proposals on issues including crime and the nation’s border crisis.

Behind the scenes, however, he is engaged in a political battle with fellow Republicans as he seeks to take the gavel from current House Speaker Nancy Pelosi (D-CA).

Earlier this month, he easily defeated Rep. Andy Biggs (R-AZ) in a vote among House Republicans — but he fell 30 votes short of the total number he will need to be named speaker in a full House vote early next year.

With the narrowest of majorities, McCarthy will likely only be able to lose two GOP votes to reach the 218 votes necessary to emerge victorious in his speakership bid. As a result, he has spent the past few days reaching out to the party’s conservative wing in order to rally the party around him.

While some right-wing Republicans see his outreach as a cynical ploy to garner votes, his allies generally believe that he will ultimately be successful.

“In general, most members think McCarthy’s going to get this done,” said Rep. Dusty Johnson (R-SD). “They don’t really know how. We can’t necessarily articulate how he will pull this off — but there is a sense he is a very savvy operator, he really understands the members, he really understands politics, and his team is really top of the line.”

It is unclear whether his vow to recite the Constitution is part of his plan to appeal to conservatives, but it might resonate among some of the GOP holdouts who have not yet committed to supporting him in the upcoming vote.