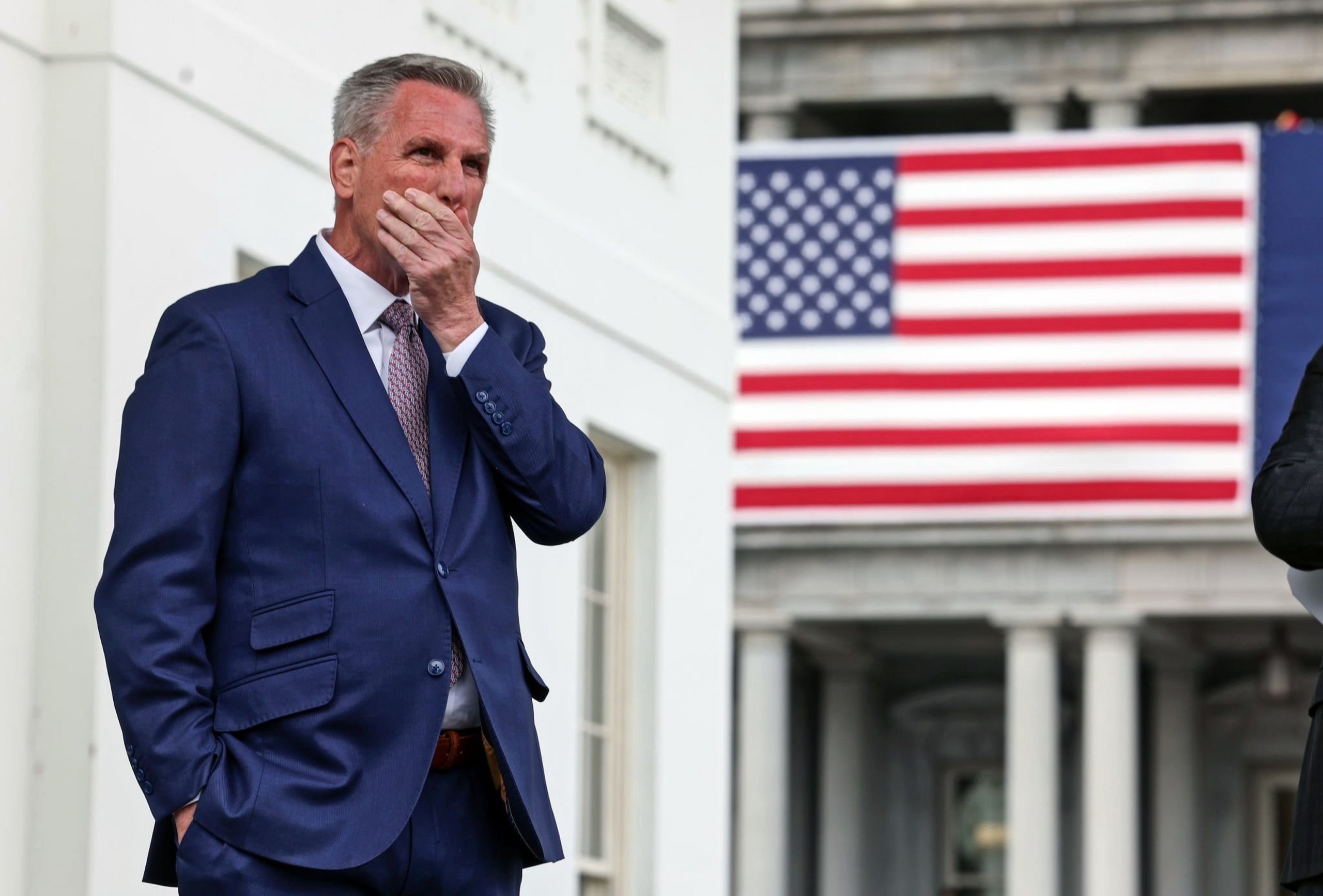 Republican infighting came to a head on Tuesday when House Minority Leader Kevin McCarthy (R-CA) failed to secure enough support to become the next speaker in not one, not two, but three consecutive votes.

GOP officials have been preparing for such a scenario for months as a handful of conservatives in the party vowed to oppose McCarthy’s bid over concerns that he has been insufficiently supportive of far-right candidates and policy positions.

When it came time to vote on Tuesday, it was soon clear that McCarthy would not be able to rally the 218 members necessary for him to succeed outgoing House Speaker Nancy Pelosi (D-CA). For the first time in 100 years, the House held a second speaker vote, which once again showed insufficient support for the GOP leader.

Instead of being able to convince critics to switch their allegiance, McCarthy actually lost a vote in the third round of voting when Rep. Byron Donalds (R-FL) decided to instead support Rep. Jim Jordan (R-OH), becoming the 20th House Republican to do so.

He explained his rationale for abandoning McCarthy after casting his vote.

Rep. Matt Gaetz (R-FL), who nominated Jordan ahead of the second vote, explained why he was backing the Ohio Republican.

Of course, Jordan is a vocal McCarthy supporter and delivered a speech in favor of electing him speaker after the first vote, asserting: “We need to rally around him, come together.”

Although McCarthy maintained an optimistic facade in response to the votes, there was no evidence that he had been able to present a compelling argument for those who opposed him. Rep. Bob Good (R-VA), who has been a consistent critic, described a “very hostile” meeting prior to Tuesday’s initial vote that did not seem to do anything “to persuade those who are inclined to vote against Kevin McCarthy.”

Since a speaker can technically be elected with just a majority of House votes, McCarthy speculated on Tuesday night that he could emerge victorious without the requisite 2018 votes.

“You’re sitting at 202 votes, so you need technically just 11 more votes to win,” he declared. “Democrats have 212 votes. You get 213 votes and the others don’t say another name — that’s how you can win.”