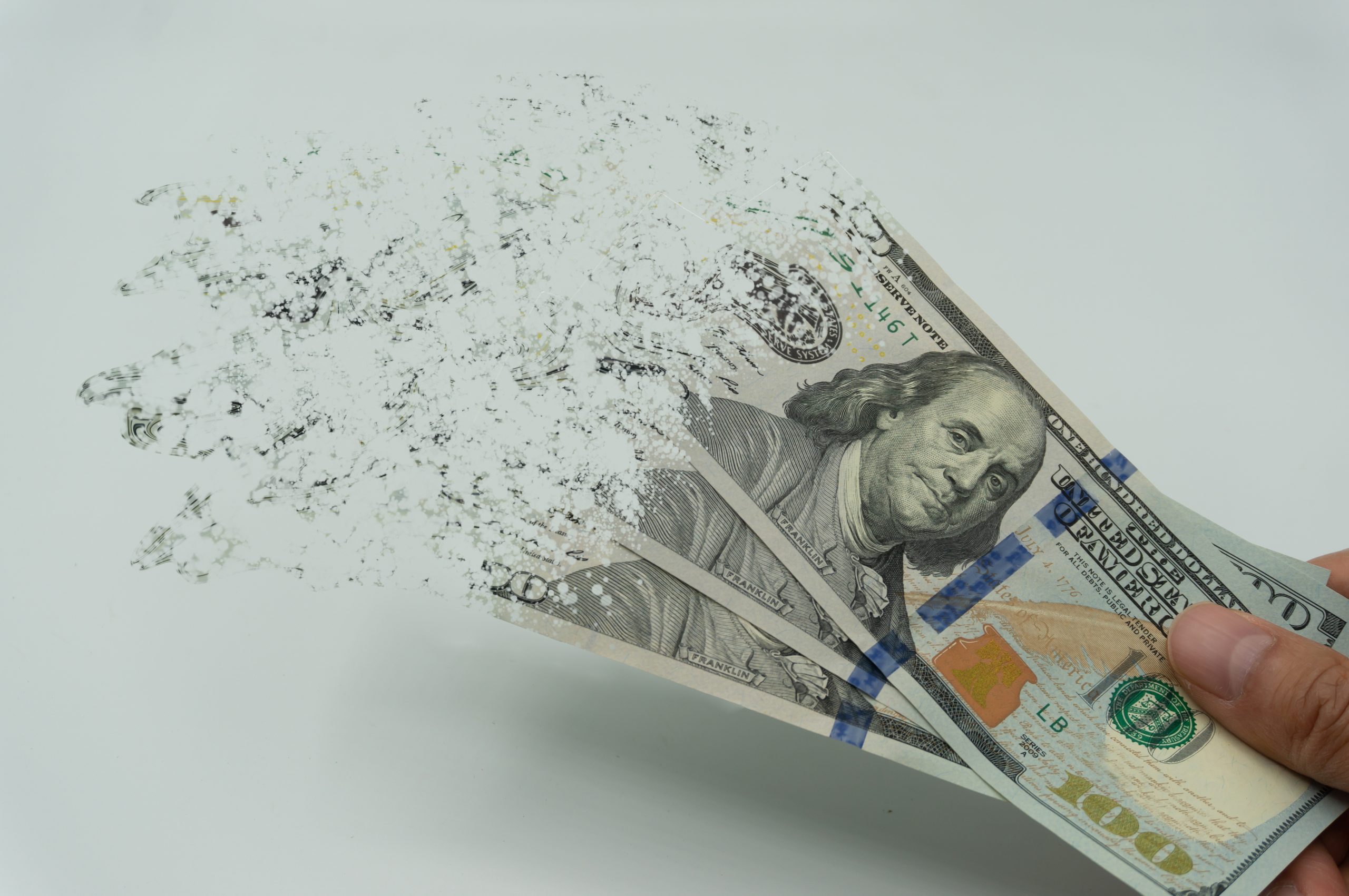 Republican National Committee Chair Ronna McDaniel is seeking another term in the party leadership position. But this time around, she will be facing some serious headwinds.

After attracting some initial criticism in the wake of the GOP’s underwhelming performance in last month’s midterm elections, two other prominent conservatives have announced their intention to compete for the RNC post when the committee convenes early next year.

Adding to the backlash against McDaniel is a new report detailing the amount of money that the committee has spent on private flights, entertainment, and other luxuries since she took over in 2017.

According to an exclusive report by RedState, the RNC spent more than $500,000 to reserve private jets over the past year alone. Additional expenditures during the most recent reporting election cycle included $64,000 on clothing and a whopping $321,000 on flowers.

Conversations with committee insiders and a review of Federal Elections Commission data going back to 2017 reveal that similar, if not higher, rates of spending have defined McDaniel’s term as chairwoman.

In the past five years, the RNC has reportedly spent more than $17 million on gifts for party donors and nearly $2.5 million on travel in private jets and chauffeured vehicles. Entertainment — including Broadway performances and luxury seats at sporting events — accounted for another nearly $400,000 in expenditures during this period.

A significant portion of the committee’s budget was also earmarked for retreats, including an event at a Virginia resort last year that reportedly cost $260,000 to book. Furniture purchases accounted for another $381,000. Hair, makeup, and clothing expenses also totaled well into the six-figure range.

For the sake of comparison, the Democratic National Committee spent a comparatively paltry $1.5 million on donor gifts, just $1,000 on floral arrangements, and about $35,000 on private flights during the most recent election cycle.

While a spokesperson for McDaniel’s re-election campaign attempted to portray the latest revelations as a political hit job from rival Harmeet Dhillon, it is clear that the reports are giving the chairwoman’s critics even more fodder to use against her.

As RNC donor John Rich explained, he believes the committee has “taken advantage” of American conservatives by soliciting donations and then “blowing untold troves of cash on extravagant nonsense and supporting [Republican in name only] candidates while ignoring America First contenders.”

McConnell Leads The Way In Helping Democrats Control The Budget