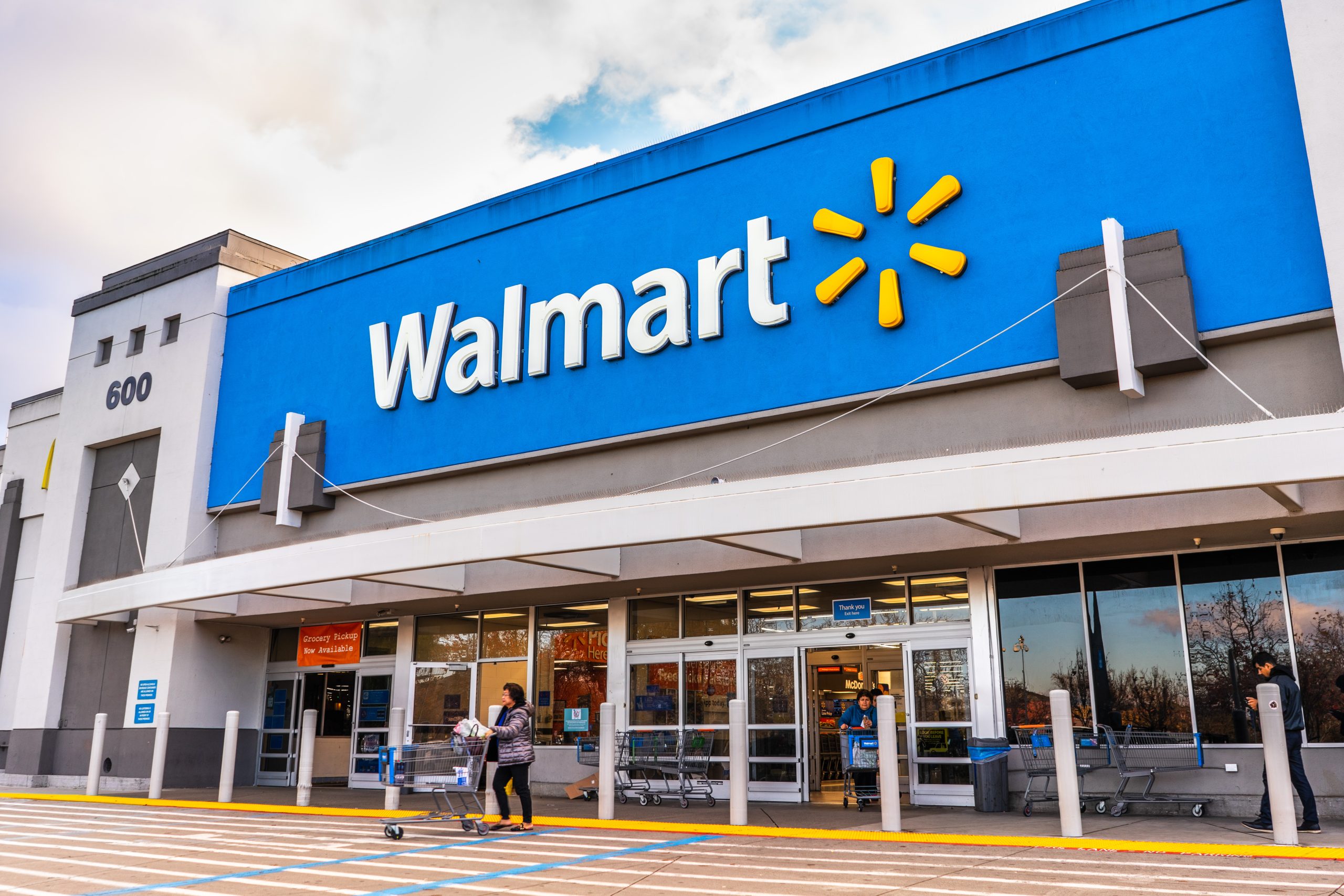 A viral video reveals a harrowing ordeal for shoppers at a South Carolina Walmart as a man with a knife threatened those around him. Fortunately, a quick-thinking bystander leaped into action and neutralized the threat with a swift blow to the assailant’s head.

In the days since the incident, additional details have emerged about the man seen grabbing a stanchion and knocking the knife-wielding individual to the ground.

Reports identify him as military veteran Demario Davis who happened to be in the store with his son when he noticed the disturbance near the front of the store. He subsequently recalled the fateful moments in an interview with Fox News Digital.

“I was at the checkout when my son noticed the guy walk in with the knife open,” he explained. “He then proceeded to the service desk waving the knife at a few female employees.”

Davis explained that he witnessed the suspect threatening customers and staff members as he waved the knife wildly. When one individual attempted to disarm him, he allegedly attempted to cut the person’s face.

Shortly thereafter, the man allegedly shouted: “When the cops get here, I’m going to start cutting you all up.”

At that point, Davis said his “military training kicked in” and he began looking for a way to intervene.

“I casually walked over to the object not only to take him down but also protect myself in case I failed,” he said. “But with my great military training, I was able to neutralize the threat until law enforcement arrived.”

After Davis landed a solid blow to the man’s head, another bystander grabbed the knife. Law enforcement officers arrived a short time later and reportedly transported the suspect to an area hospital.

Describing himself as “a community person,” Davis said he did not hesitate to act when he saw the threat.

“With all the violence and things and attacks going on, gun violence, you know, you want your people in the community to step up as well,” he said. “The cops can’t do it all by themselves.”

Since footage of the incident began spreading widely online, Davis said he has “received so many heartfelt comments and compliments from civilians and veterans all over.”