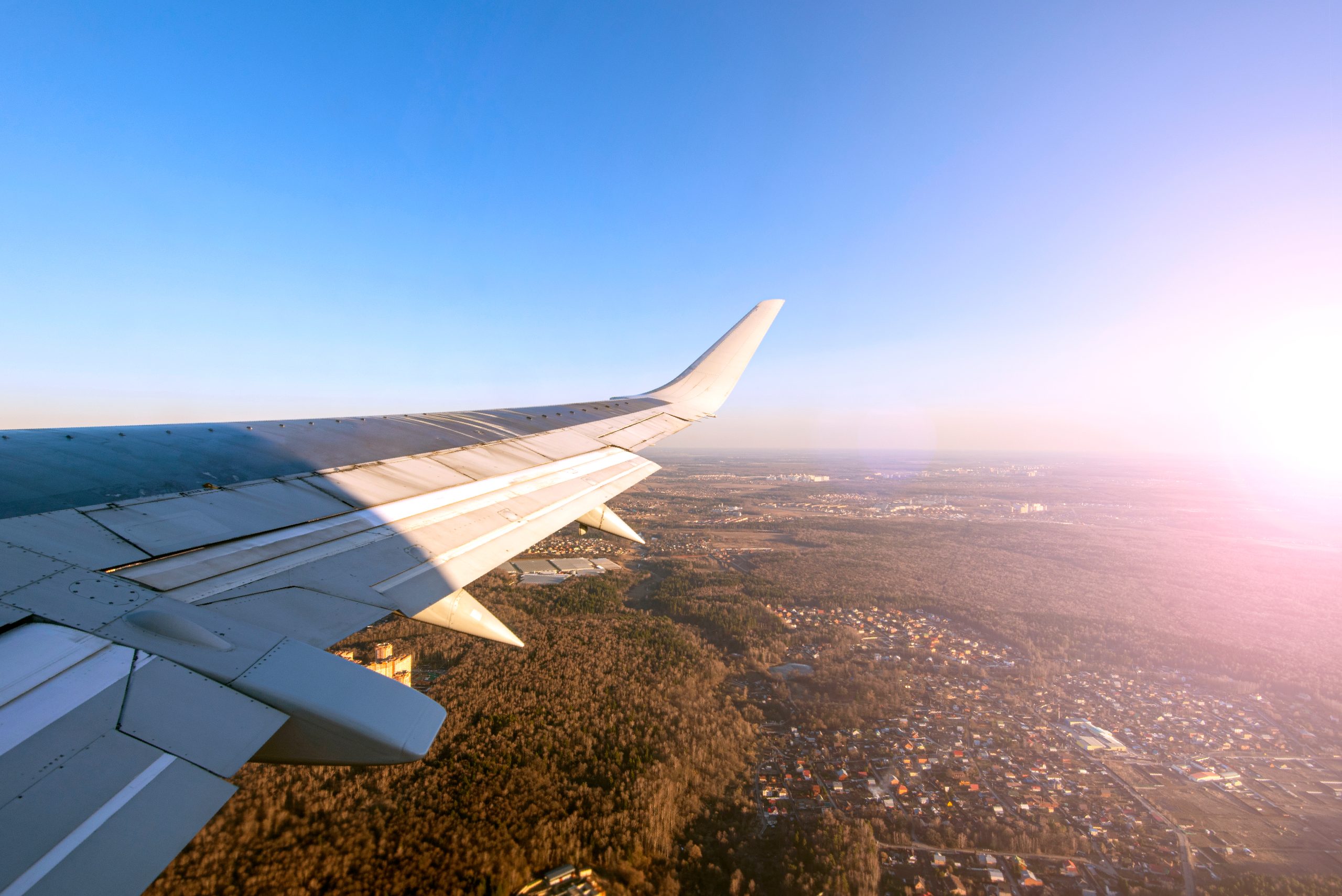 An airport employee stole a twin-engine airplane early Saturday morning in Tupelo, Mississippi, and flew around the city and surrounding areas for several hours before landing in a rural field and being quickly arrested by officers with the Benton County Sheriff’s Department.

Cory Wayne Patterson is accused of stealing a Beechcraft King Air C90 plane and using a mobile phone from the air to threaten that he would intentionally crash into a local Walmart store.

Tupelo Police Chief John Quaka told reporters Saturday morning that officers learned that Patterson had some flight instruction, but did not believe that he was a licensed pilot.

Patterson called 911 and said that he was going to crash into the Walmart on West Main Street in Tupelo. The store, and several surrounding buildings, were quickly evacuated.

Crisis negotiators began speaking with Patterson as he circled the city at low altitude and a pilot spoke with him to help him land the airplane back at Tupelo Regional Airport. Patterson aborted the landing while approaching the airport and continued his rambling flight for more than four hours more.

Chief Quaka said that Patterson made a post to Facebook from the air when he was close to running out of fuel. Quaka said, “in essence, it said goodbye.”

Police lost radar contact with the plane as Patterson landed in the field, and when phone contact with him was reestablished, Patterson told police he had safely landed. He was apprehended without further incident in the field where he landed in Ashland, about 60 miles northwest of Tupelo.

After it was confirmed that the plane had landed, roadways in west Tupelo and surrounding the airport were reopened.

Republican Mississippi Gov. Tate Reeves made a post on Twitter Saturday confirming that the plane was down and said the situation had thankfully been resolved with no injuries. He also thanked local, state and federal law enforcement officers who quickly managed the situation “with extreme professionalism.”

So far, Patterson has been charged with grand larceny and making terroristic threats. Chief Quaka said that Patterson was an employee of Tupelo Aviation at the airport and likely undertook a “crime of opportunity” and did not appear to be part of any organization or “major security breach.”

Patterson has reportedly worked for Tupelo Aviation for 10 years and was a “lineman” for the company charged with refueling aircraft.

Quaka added that he believes there will be additional federal charges brought against Patterson shortly.