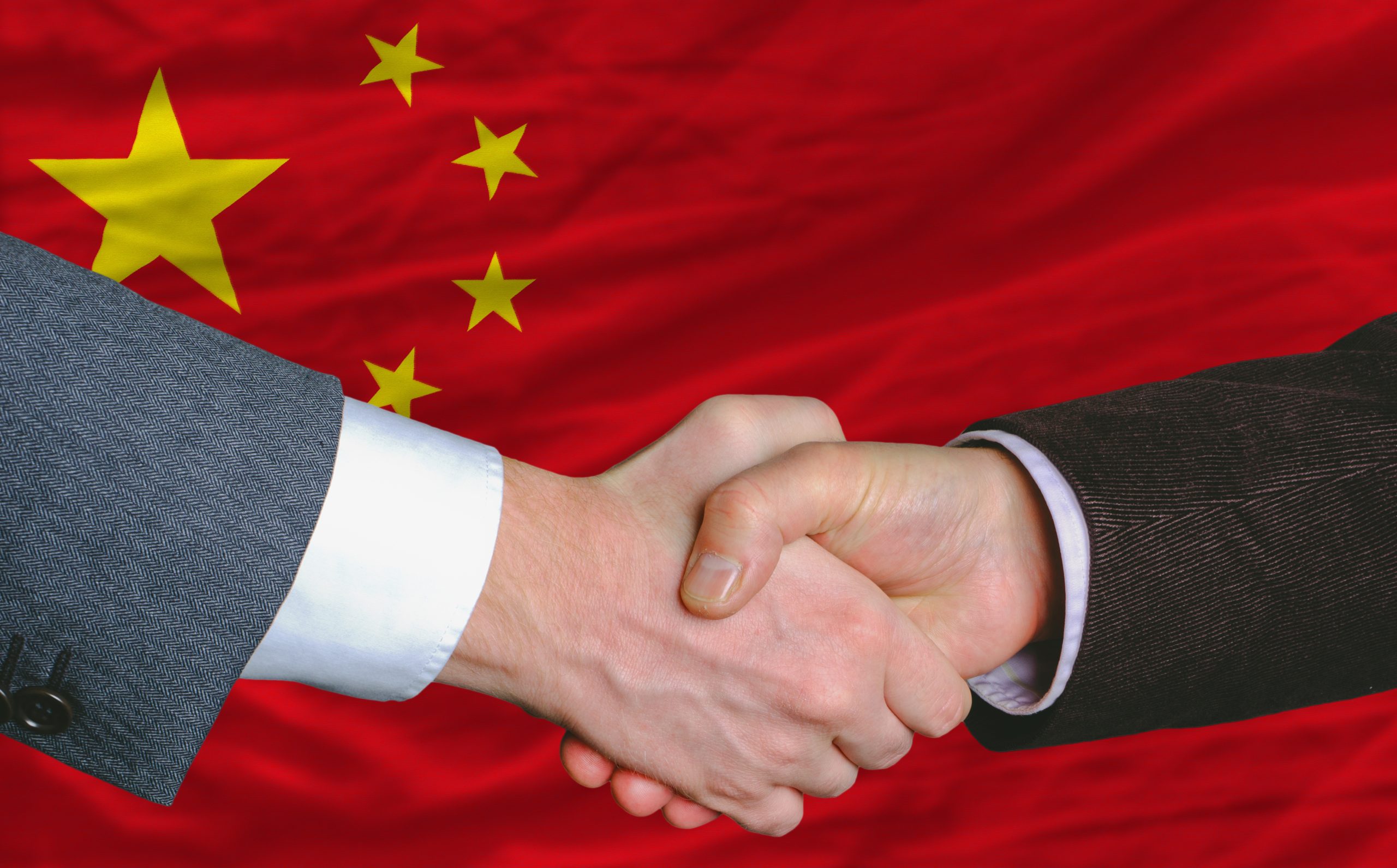 The Chinese regime may finally be beginning to drive American companies away from its lucrative marketplace. U.S. automotive manufacturers and tech companies are among industry leaders planning to pull out of the nation suffering under the grip of the Chinese Communist Party as the result of concerns over human rights violations and political intimidation.

Apple is one of the most important companies taking steps to move operations out of China. The tech colossus is currently implementing plans to move most of its MacBook computer manufacturing out of China to Vietnam.

Apple could complete the relocation as early as the middle of 2023, leading to the first time the company has ever produced one of its primary product lines outside of China. It currently makes iPhones, iPads, Apple Watches and AirPods there, along with MacBooks.

Mazda is one of the first major auto manufacturers to take affirmative steps to leave China. Its senior managing executive officer Masahiro Moro recently said that the primary factor driving Mazda’s decision to move is the weakness of the supply chain there. He noted that lower costs in China are no longer “the major driving factor.”

Ford and General Motors have likewise announced plans to disentangle their manufacturing from China. A General Motors spokesperson recently said that most of GM’s current “sourcing in China is for production in China.”

The movement away from China-based manufacturing has drawn comparisons in the last year with moves away from doing business with Russia after it invaded Ukraine in February 2022. Western Democracies across Europe and North America have retaliated against Russia through economic sanctions, boycotts and ending manufacturing relationships.

Ford Motor Company senior executive Ted Cannis said that “the auto world got surprised by Russia and Ukraine.” Throughout the last year of the Russian invasion, the financial media carefully watched tensions between China and the neighboring island nation Taiwan.

The danger of a Chinese invasion of Taiwan has many observers highly concerned about the similarities to the situation between Russia and Ukraine.