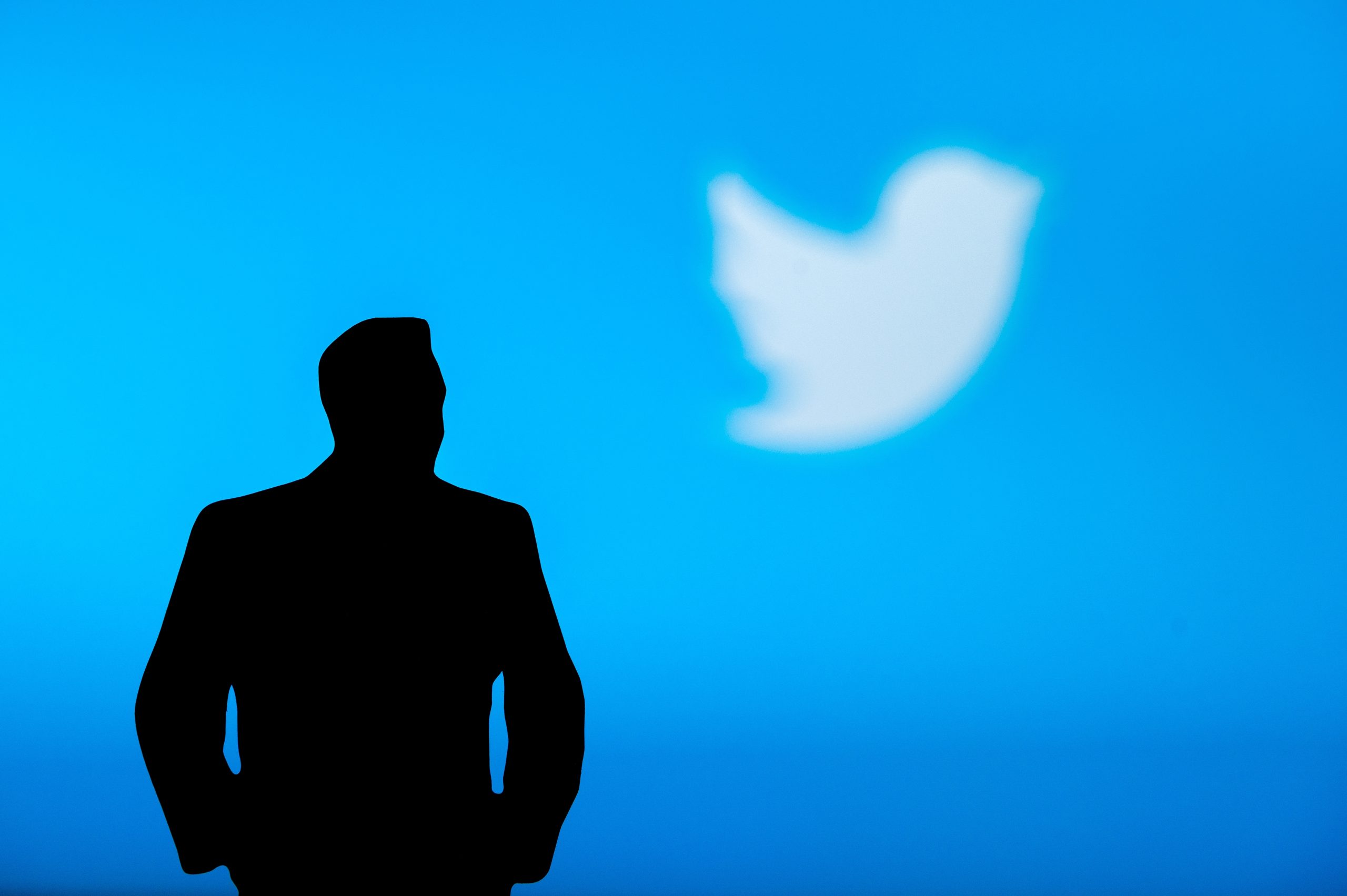 After facing persistent criticism since taking over the social media platform, Elon Musk recently conducted a poll on Twitter to determine whether he would step down as the company’s CEO.

When the survey concluded, respondents voted in favor of his ouster by a 15-point margin.

In the wake of that result, Musk expressed concern that inauthentic accounts were employed to skew the outcome. He indicated that future polls regarding key policy decisions will be open only to users who have paid for a Twitter Blue subscription.

Nevertheless, he appears willing to make good on his promise to “abide by the results” of the poll.

In a statement on Tuesday evening, he confirmed that he would give up his position as Twitter’s CEO upon finding “someone foolish enough to take the job.”

He went on to provide some insight into his narrower role within the company after stepping down, tweeting that he intends to “run the software & servers teams.”

Although Musk has received significant support from prominent conservatives who believe he has helped restore free speech to the platform, a number of critics on the left have expressed concerns that Twitter will become a safe haven for hate speech and disinformation.

Shortly before he posted the poll, Musk attracted backlash for a short-lived policy banning the promotion of certain competing social media platforms.

As the company explained in a statement over the weekend, moderators would begin removing “accounts created solely for the purpose of promoting other social platforms and content that contains links or usernames for the following platforms: Facebook, Instagram, Mastodon, Truth Social, Tribal, Nostr and Post.”

Twitter repealed the controversial policy a short time later and Musk issued a public apology for the botched rollout.

He followed up with a poll that ultimately led to his decision to step down as CEO. Although he waited more than a full day to confirm his intentions, he did weigh in with some thoughts about the results.

As with other social media surveys, the results were highly unreliable and vulnerable to manipulation. In response to a more scientific poll by HarrisX that showed a majority of U.S. Twitter users wanted him to remain the company’s CEO, Musk wrote: “Interesting. Suggest that maybe we might still have an itsy bitsy bot problem on Twitter.”

FBI Lashes Out At ‘Conspiracy Theorists’ In Response To ‘Twitter Files’