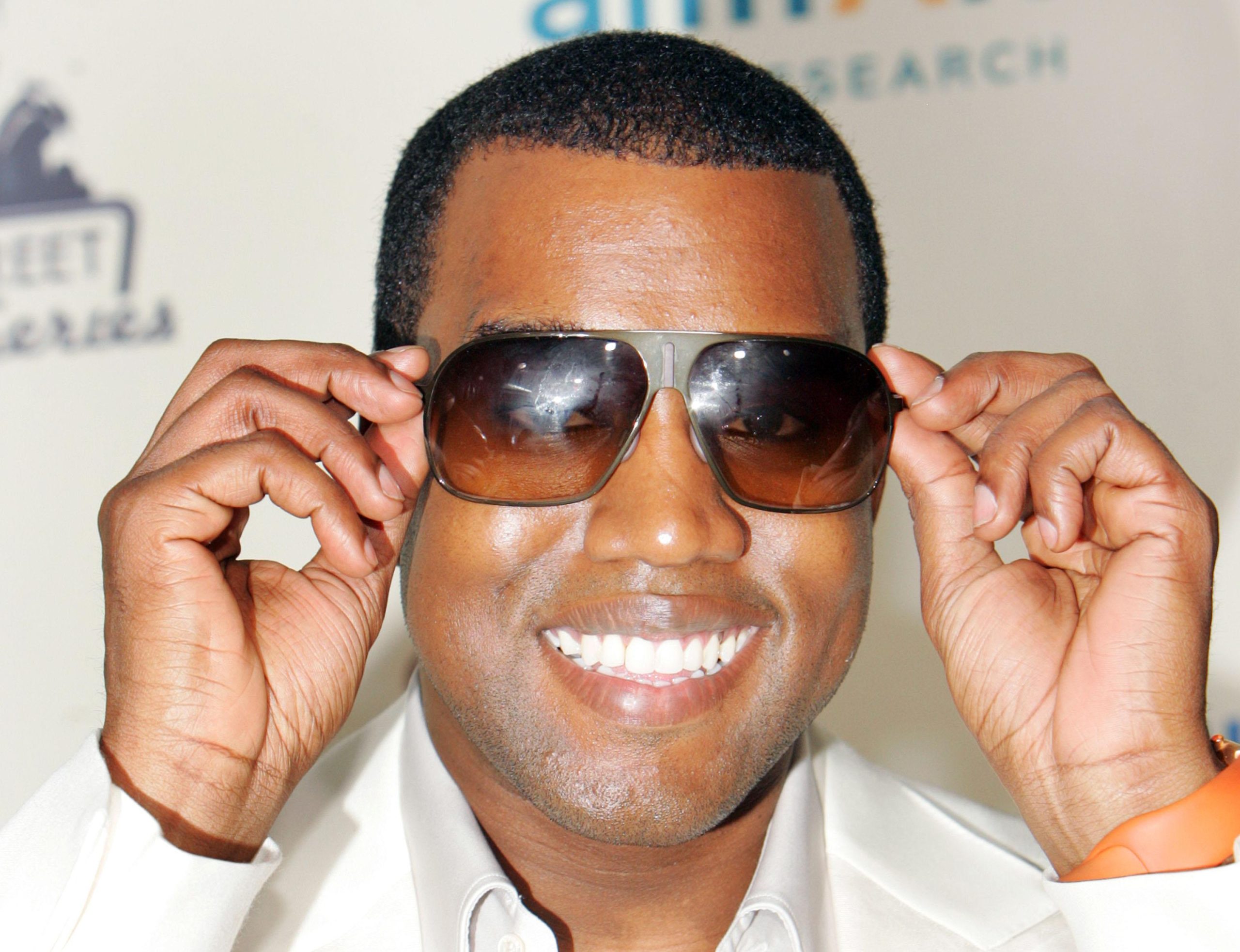 Rapper Kanye West has sparked mounting controversy in the days since he arrived at a Paris fashion show wearing a “White Lives Matter” shirt.

Since then, he has engaged in a war of words with numerous critics. The tirade led to a ban on the Meta-owned social media platform, prompting West to return to Twitter roughly two years after his last post on the site.

Tesla CEO Elon Musk, who is immersed in a controversy of his own amid a complex bid to purchase Twitter, acknowledged the rapper’s return to the platform.

West shared the greeting with his millions of followers after taking a swipe at Meta CEO Mark Zuckerburg for his Instagram suspension.

As for the now-deleted posts that prompted Instagram’s decision, reports indicate that he vowed to go “‘death con 3’ [sic] on JEWISH PEOPLE” before preemptively addressing the criticism that such a comment would surely provoke.

“The funny thing is I actually can’t be anti-semitic because black people are actually Jew also You guys have toyed with me and tried to black ball anyone who ever opposes your agenda,” he reportedly wrote.

The American Jewish Committee was one of several organizations to release a statement denouncing West’s rhetoric.

“Kanye West should figure out how to make a point without using antisemitism,” the group wrote. Shortly after his return to Twitter, that platform also removed the tweet after determining that it violated the company’s terms of use.

The backlash over West’s recent behavior has extended beyond social media.

In a statement shortly after the “White Lives Matter” brouhaha, his business partner Adidas confirmed: “After repeated efforts to privately resolve the situation, we have taken the decision to place the partnership under review. We will continue to co-manage the current product during this period.”