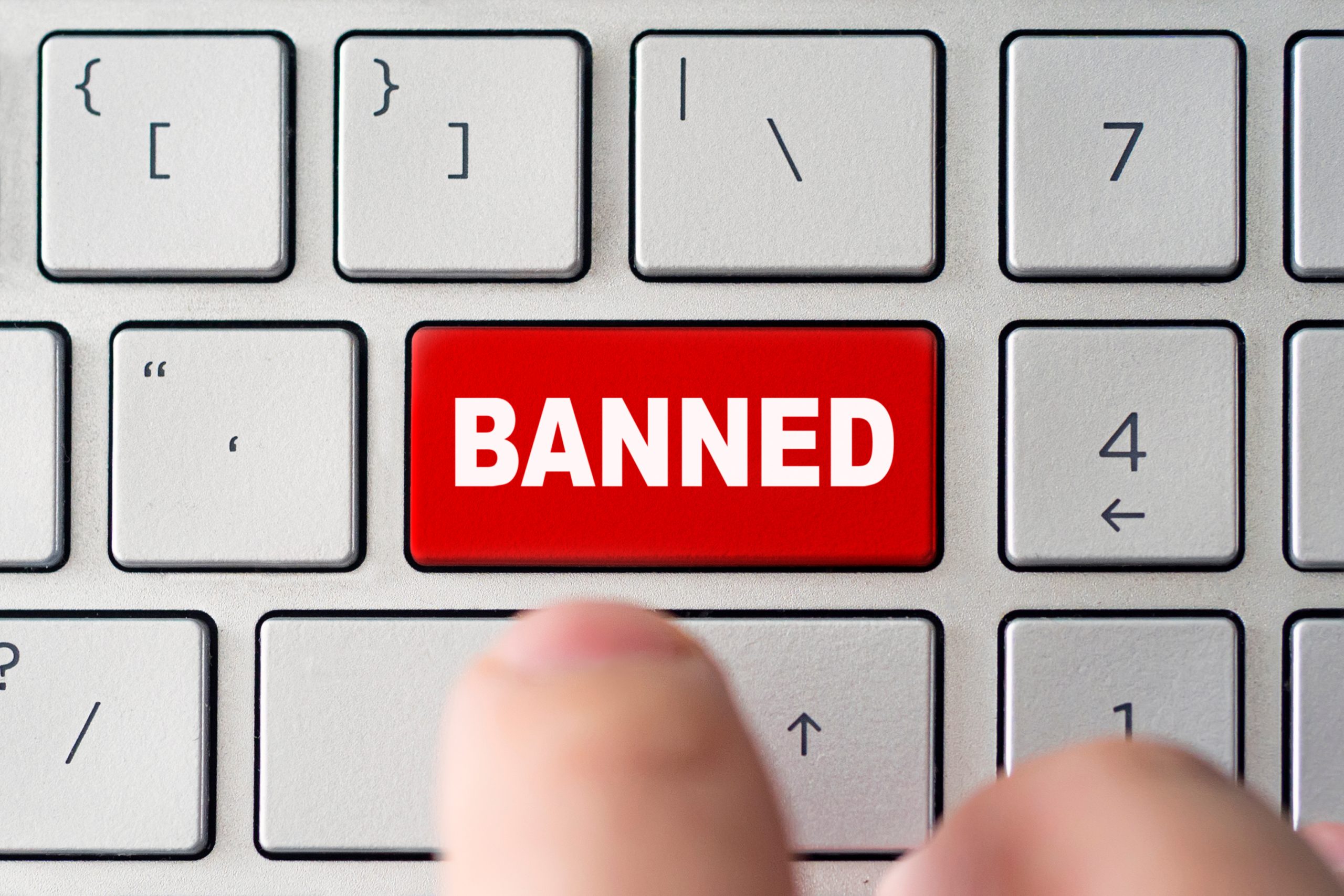 Independent reporter Bari Weiss played a significant role in the release of internal Twitter documents that outlined efforts to silence certain voices on the platform prior to Elon Musk’s acquisition of the company.

She was one of the journalists who received the information that has been published in recent weeks in what has become known collectively as the “Twitter Files.”

Her role in this developing story does not mean that she is in lockstep with Musk’s decision as CEO, however, and made her opposition clear in the wake of his decision to suspend the accounts of several high-profile reporters.

Musk cited policy violations related to releasing personal information in defending his decisions, noting that the suspended accounts shared data from an account that tracked his personal jet in real time. He argued that providing his location put his family’s safety in danger.

Although Musk previously expressed support for allowing the jet-tracking profile to remain active, he banned it and its owner’s account after a “crazy stalker” allegedly followed a vehicle with his child inside.

Weiss reacted to the development by comparing Musk’s actions to the behavior of Twitter’s previous management, writing that the “old regime … governed by its own whims and biases and it sure looks like the new regime has the same problem.”

Expressing opposition to both, she argued that “those journalists who were reporting on a story of public importance should be reinstated.”

Of course, Weiss did point out the perceived hypocrisy of the mainstream media by calling it “mesmerizing” to “watch those journalists who defended — even celebrated! — Twitter’s bans under the old regime under the guise of ‘safety’ now call it censorship, and say it infringes on freedom of expression.”

Musk responded by asking Weiss what the appropriate response should be for someone who shares “someone’s real-time, exact location.”

“Rather than rigorously pursuing truth, you are virtue-signaling to show that you are ‘good’ in the eyes of the media elite to keep one foot in both worlds,” he later asserted.

Despite the back-and-forth with Musk, Weiss has defended her role in the Twitter Files, writing: “We did not selectively retrieve, or cherry-pick, files with an eye toward servicing a particular agenda. Our goal was simply to figure out what had happened at crucial moments in the history of the country and the company.”