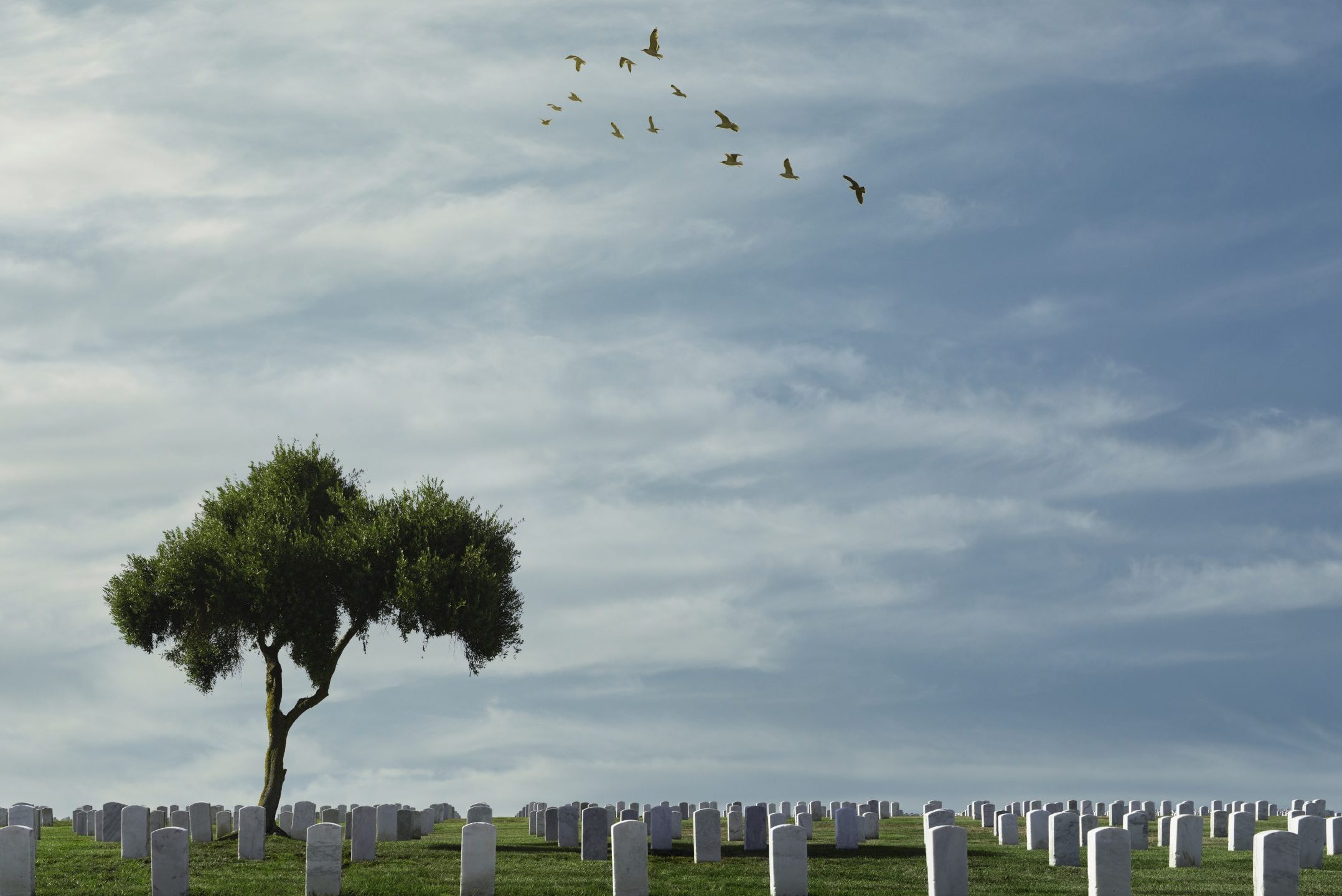 A state court judge in Indiana issued a ruling on Friday blocking the state’s law that bans most abortions, becoming the second court there to rule against the pro-life legislation. Marion County Superior Court Judge Heather Welch based her decision on religious freedom grounds as she found in favor of a group of Jewish, Muslim and other non-Christians who filed the lawsuit challenging the statute.

Welch’s ruling included an injunction against the Indiana state government that orders it not to enforce the law enacted by the state’s Republican-led legislature. The law bans abortions except in cases of rape, incest, lethal fetal defects and serious medical danger for mothers.

The plaintiffs argued in presenting their case that the new pro-life statute violates their religious freedom as protected by a separate Indiana statute.

The new law was already subject to a separate injunction that was issued by a different judge in September. That case was brought by Planned Parenthood and other abortion providers.

The law being challenged was the first new abortion ban enacted in the nation after the decision issued by the Supreme Court in June that overturned its 1973 Roe v. Wade decision. In Dobbs v. Jackson, the court found that the Constitution does not guarantee a right to abortion federally, returning the decision about regulating or banning abortion to each state individually.

Other states across the country also began enforcing older abortion regulations that had been blocked by Roe for nearly 50 years.

Friday’s ruling came with Welch finding that the Indiana Religious Freedom Restoration Act conflicts with the state’s new abortion ban. The ruling said that the court found the law “substantially burdens the religious exercise of the Plaintiffs.”

Welch found in her order that Jewish law provides that a “fetus attains the status of a living person only after birth,” and permits abortions in many circumstances.

According to the judge, the Jewish faith requires abortion if a pregnancy “might cause serious consequences to a woman’s physical or mental health, even if there is not a physical health risk likely to cause substantial and irreversible impairments of a major bodily function.”

The plaintiffs are individuals and an organization named Hoosier Jews for Choice. The ACLU represents the plaintiffs in the case and said in a statement after Friday’s ruling that “although some religions believe that human life begins at conception, this is not an opinion shared by all religions or all religious people.”