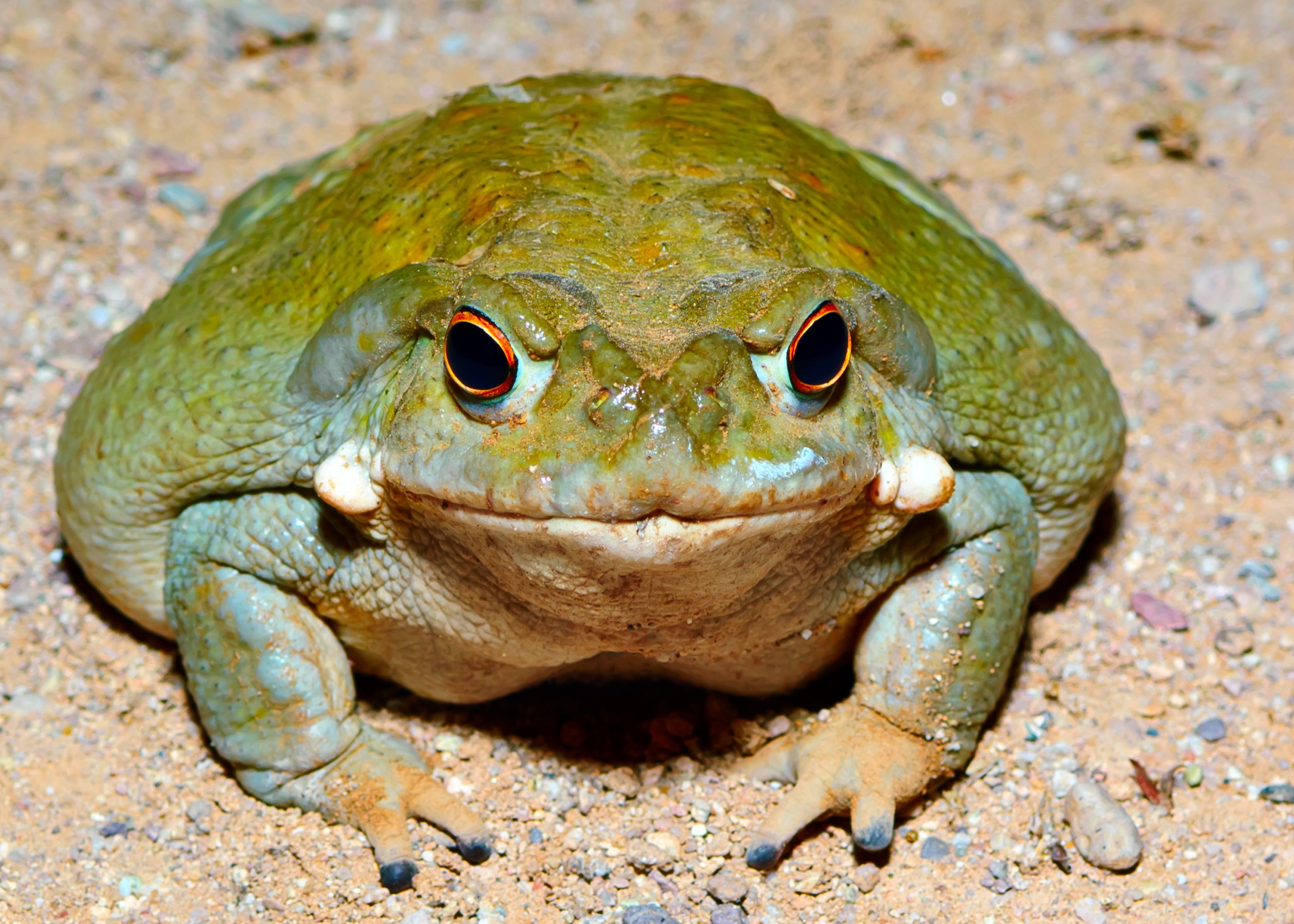 The U.S. National Park Service (NPS) has issued a warning to the public against licking toads in national parks.

In a Facebook post, the NPS identified Sonoran Desert toads, also known as Colorado River toads, as being hazardous to humans if handled or licked. The post noted that the toads “have prominent parotoid glands that secrete a potent toxin.”

The post added that the NPS cautions the public to “please refrain from licking” most things found in America’s national parks, including banana slugs, unfamiliar mushrooms, or “a large toad with glowing eyes in the dead of night.”

As odd as licking toads might sound to most people, the toads described in the NPS post are often sought out by some who hunt for the toads so that their secretions can be used as a psychedelic agent.

A spokesperson for the Oakland Zoo told reporters that the toxins secreted by the toads are “very dangerous.” The toxins emitted by a single toad are apparently powerful enough to kill a fully grown dog. The zoo official also noted that humans have long “ exploited this harmful toxin as a psychedelic.”

A report published earlier this year by the New York Times described how humans have used the toxins produced by the toads, with some paying for the experience. Brooke Tarrer is the founder of the Universal Shamans of the New Tomorrow and told the Times that her Texas church charges $250 for “toad ceremonies.”

Tarrer added, “We’re a church, and this is sacred medicine.”

Bernice Anderson is another self-proclaimed shaman who makes money off of the toads. She uses the Mayan name “Ixca” and charges participants $1,100 to go on toad retreats in Utah.

Anderson said that participants “foam at the mouth, and their eyes will roll to the back of their head.”

The Times also said that some adherents attempt to obtain the toxins from the toads when they are “anxious and agitated. When threatened, the toads apparently excrete a defensive toxin named “5-MeO-DMT.” The toxin can be harvested and dried into crystals. Users then smoke the substance in pipes.

Smoking the crystals is known among users as smoking “Five” or “Bufo.” The practice of smoking toad secretions is illegal under federal law in the U.S., where the substance is a Schedule 1 controlled substance.

Some users travel to Mexico for the drug experience, where the toad toxins are legal to lick or smoke.

Personal Savings Rates In US And UK Bottoming Out