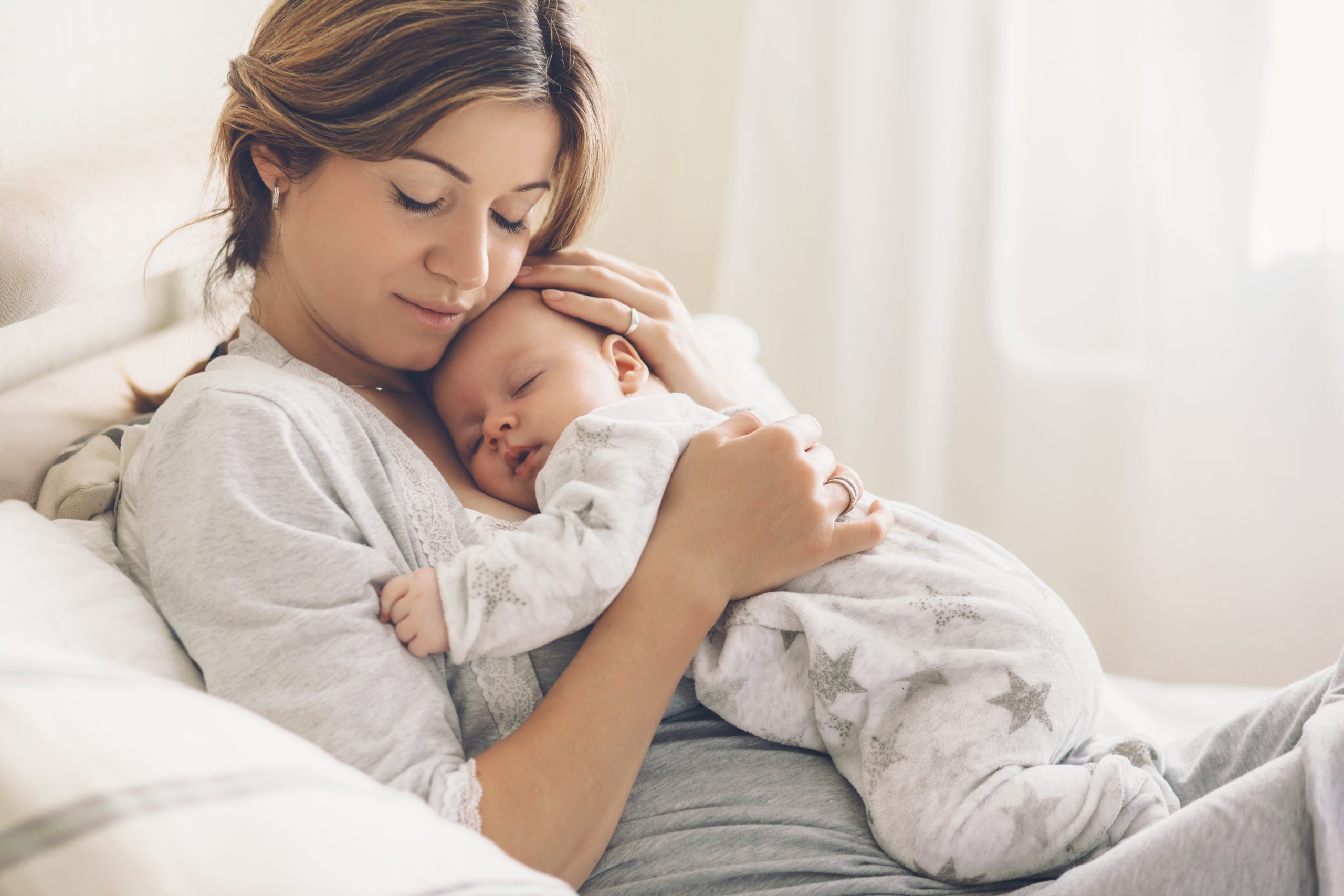 The United States, along with much of the West, has been experiencing a precipitous decline in the number of births over the past several decades, and the results of a new Centers for Disease Control and Prevention study highlight the staggering statistics.

In their report, CDC researchers determined that factors including financial insecurity, a change in relationship norms, the pursuit of education or a career, and better access to birth control have all contributed to some extent to the ongoing trend.

Furthermore, women who do choose to have children are increasingly waiting until later in life to do so. The study found that between 1972 and 2021, the number of women who had their first child after turning 35 increased by 900%.

Researchers advised that, although women who wait to have a child have reported a positive impact on “wages and career paths,” there is also a clear correlation with a declining ability to reproduce.

Regardless of the causes that have led to a drop in the U.S. birth rate, many experts are warning of the likely ramifications that the nation will face in the near future as a result.

Even as many on the left fight to redefine marriage and promote abortion, both of which have exacerbated the issue, some Democrats are beginning to acknowledge that there will be fiscal consequences.

In light of the number of people who retired early during the pandemic, Democratic California Gov. Gavin Newsom advised: “With rising cost of living and an already tight housing market, it could become increasingly difficult for the remaining working-age Californians to support the aging population.”