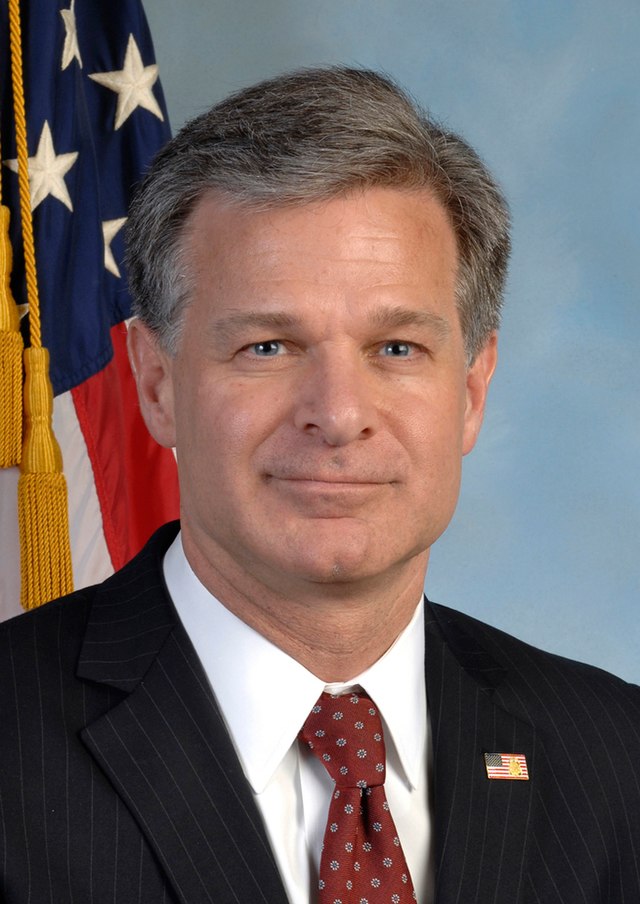 Federal Bureau of Investigation, Public domain, via Wikimedia Commons
Like Freedom Press? Get news that you don't want to miss delivered directly to your inbox

Rep. Jim Jordan (R-OH) has sent out a public alert about a new FBI whistleblower report that shows the agency is placing a greater priority on political hit jobs on Republicans than on investigating child sex abuse cases.

Jordan sent a letter to FBI Director Christopher Wray on Monday that calls for substantive answers about why the sex crimes against minors are being put on the back burner to give favor to political intrigue.

The Ohio congressman wrote that the whistleblower has “disclosed that the FBI is sacrificing its other important federal law-enforcement duties to pursue January 6 investigations.” The informant allegedly claims that he was told that child sex abuse investigations are “no longer an FBI priority and should be referred to local law enforcement agencies.”

Jordan told Wray that the report shows “a dereliction of the FBI’s mission to investigate violations of federal laws” and is also a “grave disservice to the victims of child sexual abuse and other crimes that do not advance the FBI leadership’s political agenda.”

The letter echoes recent arguments that the front-line FBI agents are honest and dedicated officers committed to protecting American citizens and upholding the Constitution, but many whistleblowers describe the agency’s “rotted” senior leadership culture in Washington.

Jordan goes on to warn Wray: “Contrary to your belief, the FBI is not immune to oversight or accountability.”

Monday’s revelations follow reports of a number of whistleblower reports made to Sen. Chuck Grassley (R-IA), Ranking Member of the Senate Judiciary Committee. Those reports indicate the FBI has been pumping up its reports of “domestic terrorism” to create a more favorable impression for the political agenda of the Biden White House and Attorney General Merrick Garland.

Jordan describes FBI practices of classifying case investigation files that are being managed and processed solely in Washington to appear as if there are actual investigations of domestic terror violence occurring throughout the country. In fact, whistleblowers have alleged that no such work is being done outside Washington, in that the things allegedly being investigated are not occurring in reality.