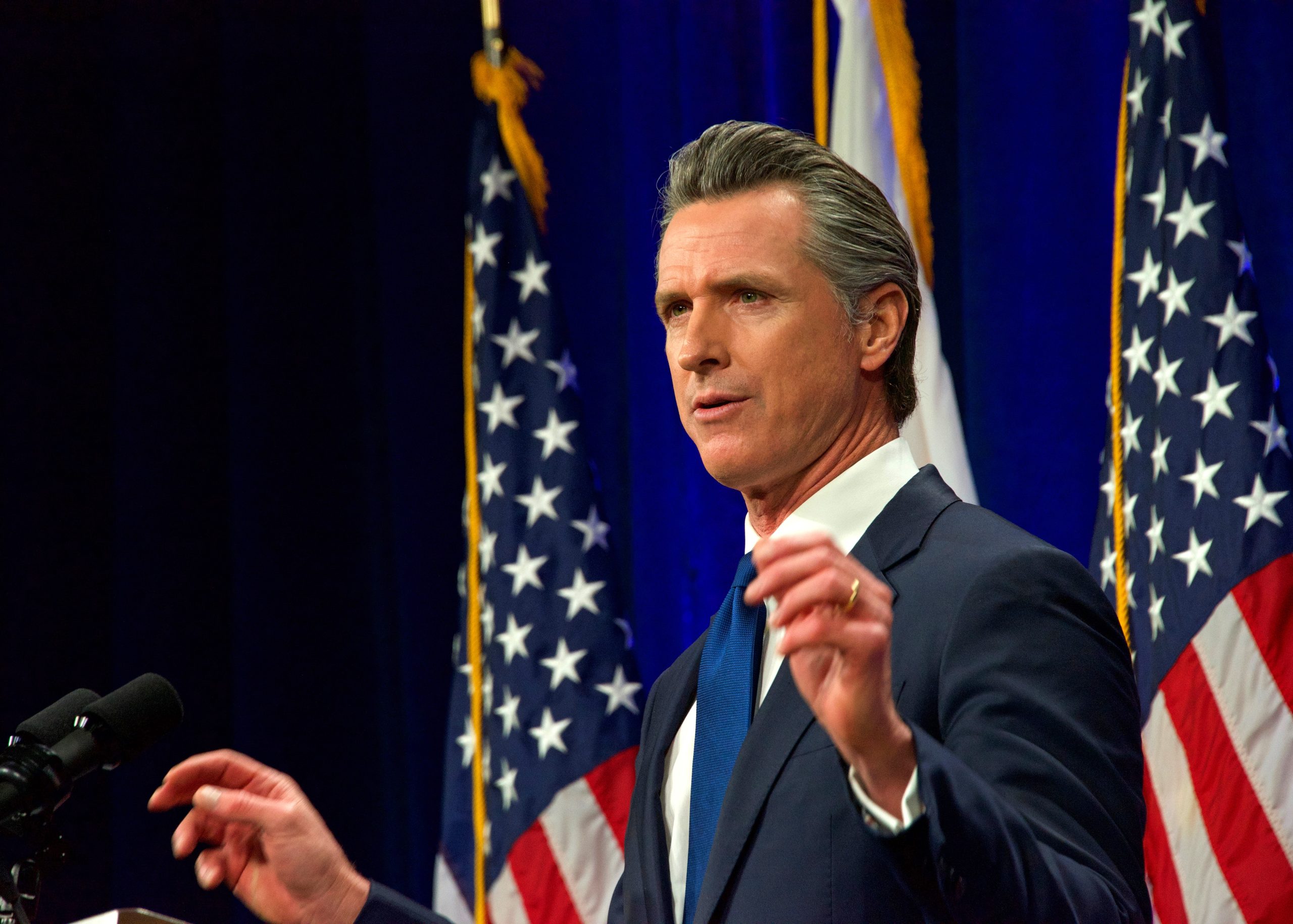 Democrat California Gov. Gavin Newsom signed a bill on Friday keeping the state’s last nuclear power plant going through 2030, facing the reality of the state’s electricity crisis and infuriating many of his leftist environmentalist supporters.

The new state law authorizes a $1.4 billion loan to keep the Diablo Canyon nuclear plant in operation for at least five years past its previous shutdown date of 2025. The plant located in San Luis Obispo has been the focal point of vocal protests by environmentalists who typically support Democrat initiatives.

In media statements accompanying the signing of the bill on Friday, Newsom said climate change is the reason he felt forced to approve the measure. The governor regularly blames all of California’s energy and water supply problems on man-made climate change.

He also said he appreciates the state legislature’s action to “maintain energy reliability” while California “accelerates the transition to clean energy.”

The state legislature approved the legislation earlier in the week by an overwhelming bipartisan vote. The move to extend nuclear power generation was mocked by many as California also announced that it will ban the sale of new gas-powered vehicles by 2035. State officials also sounded an alarm this week urging residents to reduce electricity consumption during the current hot weather.

Some environmentalists have changed their positions regarding nuclear energy as it has become more apparent that solar and wind power sources will not be efficient to supply current or future electricity needs.

However, some more hardline environmental groups sharply criticized Newsom for supporting the extension of Diablo Canyon’s operations. Friends of the Earth issued a statement calling the move “reckless beyond belief.” It also noted that an earthquake fault was discovered near the plant’s location after construction of the facility began.

Newsom has been receiving more national media attention recently as he is being rumored as a possible contender for the Democratic presidential nomination in 2024. He has taken a public position on a number of national political issues and has targeted Republican Florida Gov. Ron DeSantis and the freedom-based initiatives he has implemented in the Sunshine State.

Assassin Fails In Attempt To Kill Vice President Of Argentina