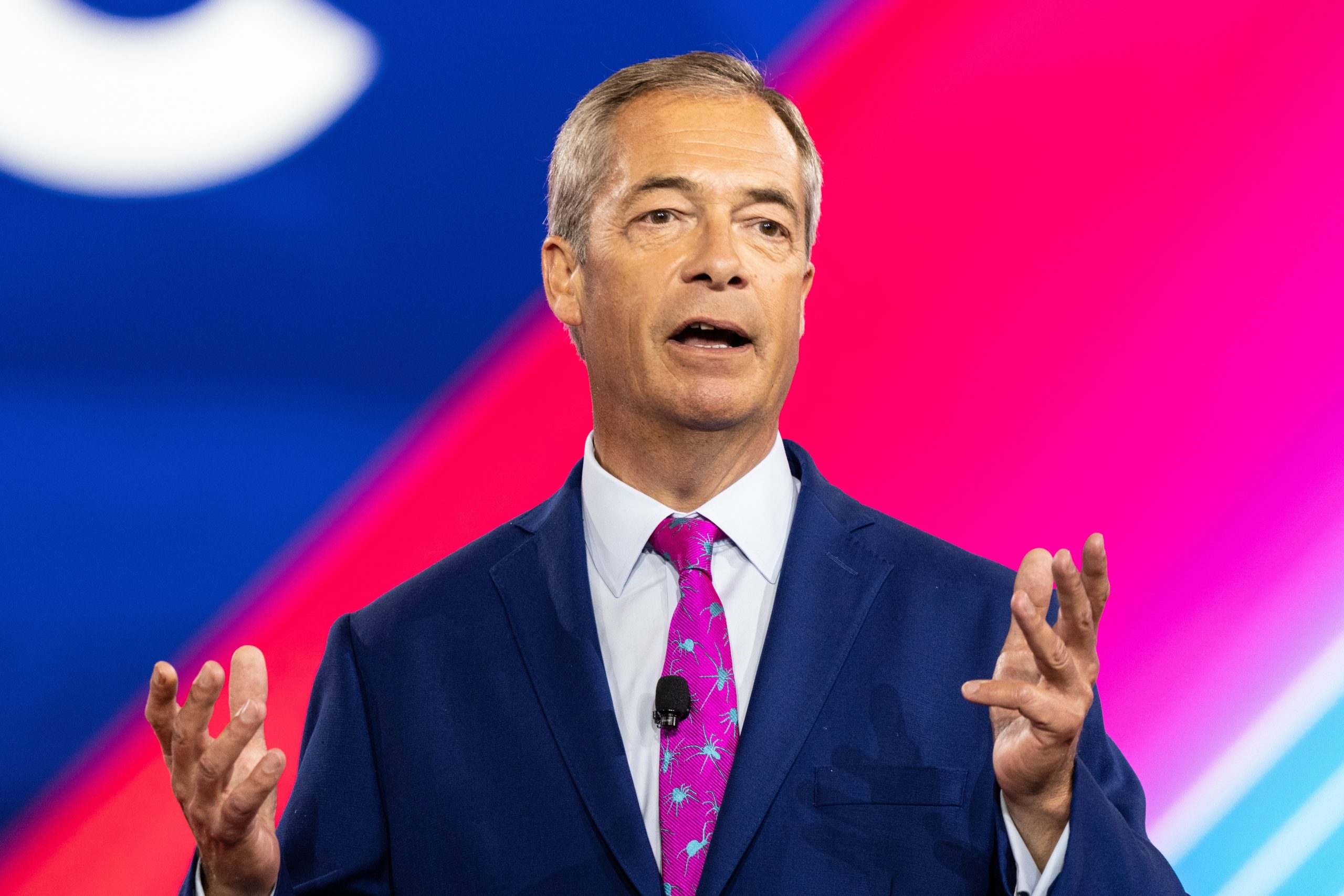 Former leader of the U.K. Brexit Party Nigel Farage spoke to the Conservative Political Action Conference (CPAC) in Dallas on Saturday and told the enthusiastic crowd that American conservatives are needed urgently to “save Western civilization.”

The leader of the Brexit movement to pull the U.K. out of the European Union received a standing ovation from attendees when he told them they are “foot soldiers in the battle for the free world.”

He noted that when conservatives stop pressing for conservative policies, they inevitably lose elections. Declaring the U.S. as the battlefield where the future of all of Western civilization will be determined, he said, “if America falls, we all fall.”

CPAC has taken on a much more international flavor in recent years. The conference began in 1974 with an inaugural speech given by Ronald Reagan.

That event is generally regarded as the springboard that led to his campaign in 1976 and eventual election as president in 1980. Many point to Donald Trump’s 2011 CPAC address as the launching point for his successful 2016 campaign.

Since then, CPAC has grown internationally and has been held in Japan, South Korea, Australia, and Brazil. The first European CPAC was held earlier this year in Budapest, Hungary. Prime Minister Viktor Orban gave a rousing address describing Hungary as a “fortress of conservative and Christian values.”

Orban then traveled to Dallas to open last week’s CPAC. He called on American conservatives to take back institutions in Washington that have been infiltrated by liberals who wish to actively threaten Western civilization.

Farage titled his Saturday address “Saving the West.” He said that traditional American conservatives are charged with fighting on behalf of the “whole of the free world to save everything our forebears built, designed, and defended against the world.”

He told the crowd that “the biggest threat we face is from within.” He noted that democracies like the U.K., New Zealand, Canada, and Australia are all undergoing an attack on their institutions from a Marxist threat like the one rising in America.

He identified the common threat to Western democracies as a Marxist strategy to destroy Judeo-Christian culture, a mutual understanding of true history, and the nuclear family.

Farage fired up the conference by declaring there is “a Marxist attempt to break everything we are,” and then proclaiming, “We are going to fight back.”