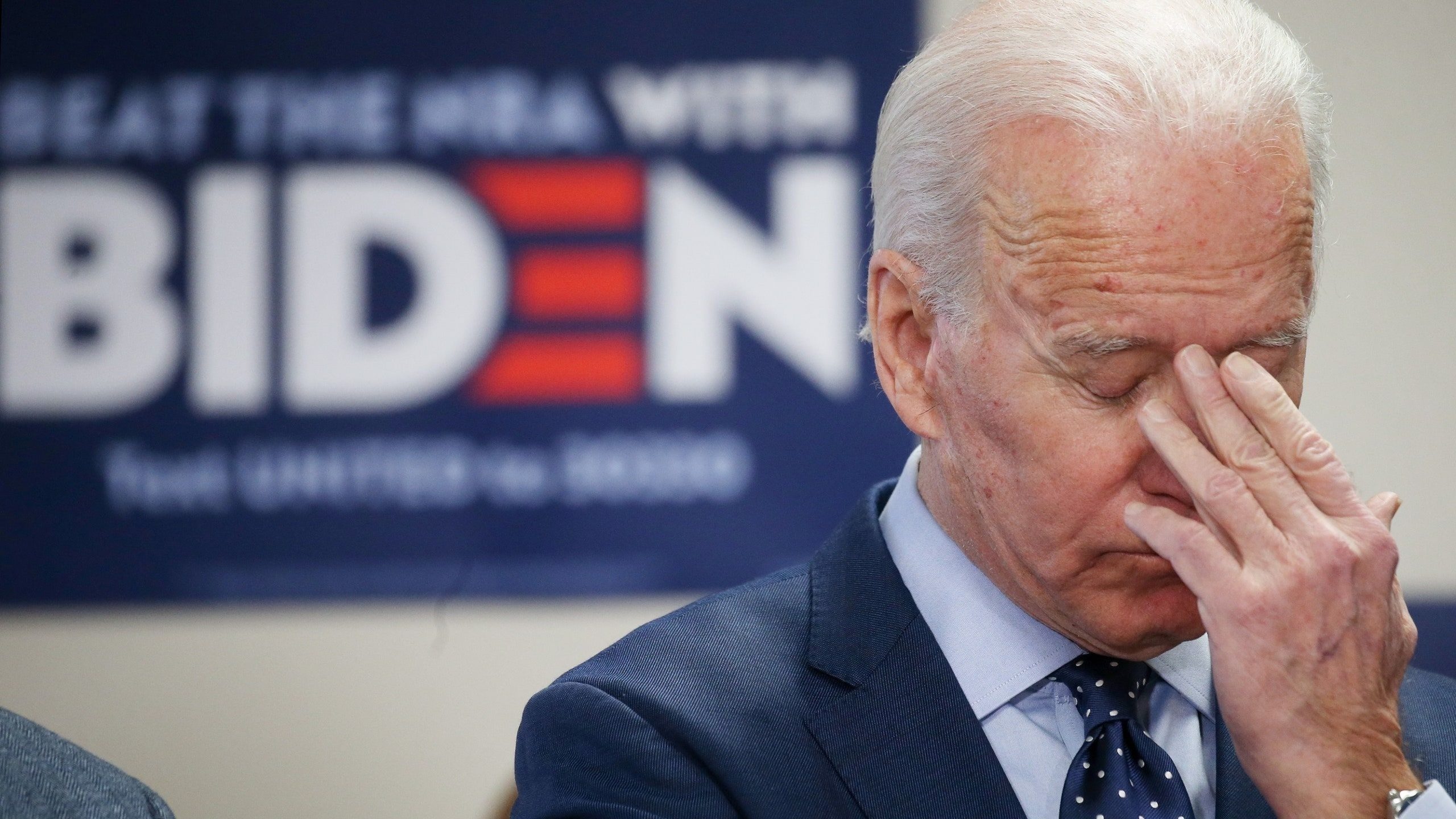 During an appearance on Newsmax’s “Wake Up America,” Rep. Kat Cammack (R-FL) accused President Joe Biden of being “absolutely terrified” of former President Donald Trump’s next campaign for the presidency in 2024.

The Florida congresswoman asserted on Wednesday that the Biden administration could not have been more transparent in its attempt to prevent Trump from returning to the White House, claiming that the raid of Mar-a-Lago to find an alleged record-keeping violation was part of that attempt.

“Now when you dig into this, this is what I find to be very interesting: The penalty for violating the Presidential Records Act — so keeping records or letters or notes, right? — that is the equivalent of fines, but also prohibits, if found guilty of this, prohibits a person from holding future office,” Cammack said.

“Now I find that to be very specific, considering the Biden administration is absolutely terrified of another Trump campaign, and so I think this is politically motivated in nature. I think it is overstepping the bounds of what their mission is,” she added.

Cammack went on to condemn the raid of the former president’s private home on Monday as a “gross overreach,” regardless of what reasoning the Biden administration might ultimately cite.

“Even with so many outstanding details, we know that 30 FBI agents are not required to pick up 15 boxes,” the Florida Republican told Newsmax co-hosts Carl Higbie and Alison Maloni. “This is clearly the weaponization of the DOJ by the Biden regime and it’s absurd.”

“Everything that we have heard has pointed back to the National Archives looking for records from his term in office,” Cammack added.

She went on to warn that the Biden administration’s weaponization of the federal agencies is not limited to the DOJ and the FBI, pointing out the Democrats’ recent passing of legislation to add a shocking number of new IRS agents.

“We’re seeing the weaponization of federal agencies, not just with the DOJ and the FBI but now, of course, with the IRS — with 87,000 potential new agents to audit everyday working-class Americans,” Cammack said. “This is big government at its worst, and this is what an ‘America last’ policy looks like.”

“We need to get our stuff together and get Republicans back in November, because if we don’t, there will be no stopping this runaway banana republic,” she concluded.

Nigel Farage At CPAC: American Conservatives Must Save Western Civilization