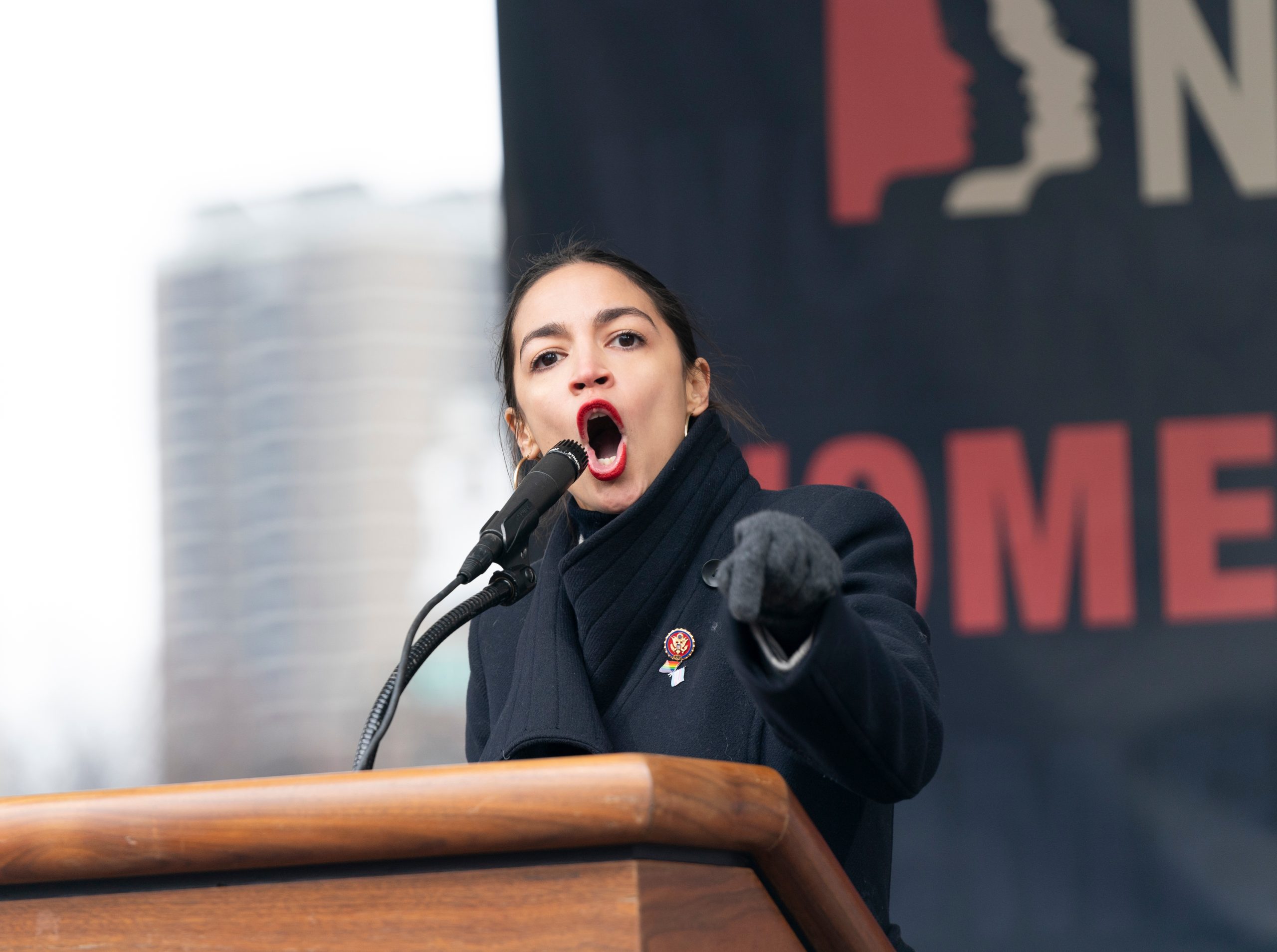 Twitter CEO Elon Musk has received consistent backlash from leftist critics since acquiring the social media platform earlier this year — and his opponents have only grown louder in recent days.

Following his decision to suspend several prominent accounts over concerns that had released private information that could put him and his family in danger, a host of high-profile figures began accusing him of pursuing a personal vendetta.

He went on to explain that “doxxing,” or releasing personal information often with malicious intent, is against Twitter’s terms of use and warranted the bans. That excuse was not enough to convince U.S. Rep. Alexandria Ocasio-Cortez (D-NY), who was among the many voices of opposition who used Twitter’s platform to attack his motives.

“You’re a public figure,” she tweeted. “An extremely controversial and powerful one.”

The New York Democrat went on to acknowledge his concerns about “feeling unsafe” but asserted that his move represented an “abuse of power” and “only increases the intensity around you.”

Her post went on to advise him to “lay off the proto-fascism” and “try putting down [his] phone.”

A handful of other elected officials similarly expressed concerns about Musk’s actions, including Rep. Lori Trahan (D-MA), a member of the House Committee on Electronic Communications and the Internet.

She noted that her team met with Twitter representatives on Thursday who affirmed that “they’re not going to retaliate against independent journalists or researchers who public criticisms of the platform.”

The controversial series of events stemmed from posts by an account that tracked Musk’s private jet in real time. Twitter suspended that account prior to taking action that impacted journalists who had been covering the story.

He reacted to the controversy by posting a poll on his account that asked users whether he should restore accounts that doxxed him immediately or after seven days.

In addition to politicians, several journalists — including some whose accounts were suspended — also publicly criticized Musk’s behavior. Sally Buzbee, the Washington Post’s executive editor, tweeted her reaction to the suspension of Post reporter Drew Harwell’s account.

She claimed that it “directly undermines Elon Musk’s claim that he intends to run Twitter as a platform dedicated to free speech,” adding: “Harwell was banished from Twitter without warning, process or explanation, following the publication of his accurate reporting about Musk. Our journalist should be reinstated immediately.”

Analyst Sues FBI After Being Targeted For Jan. 6 Views