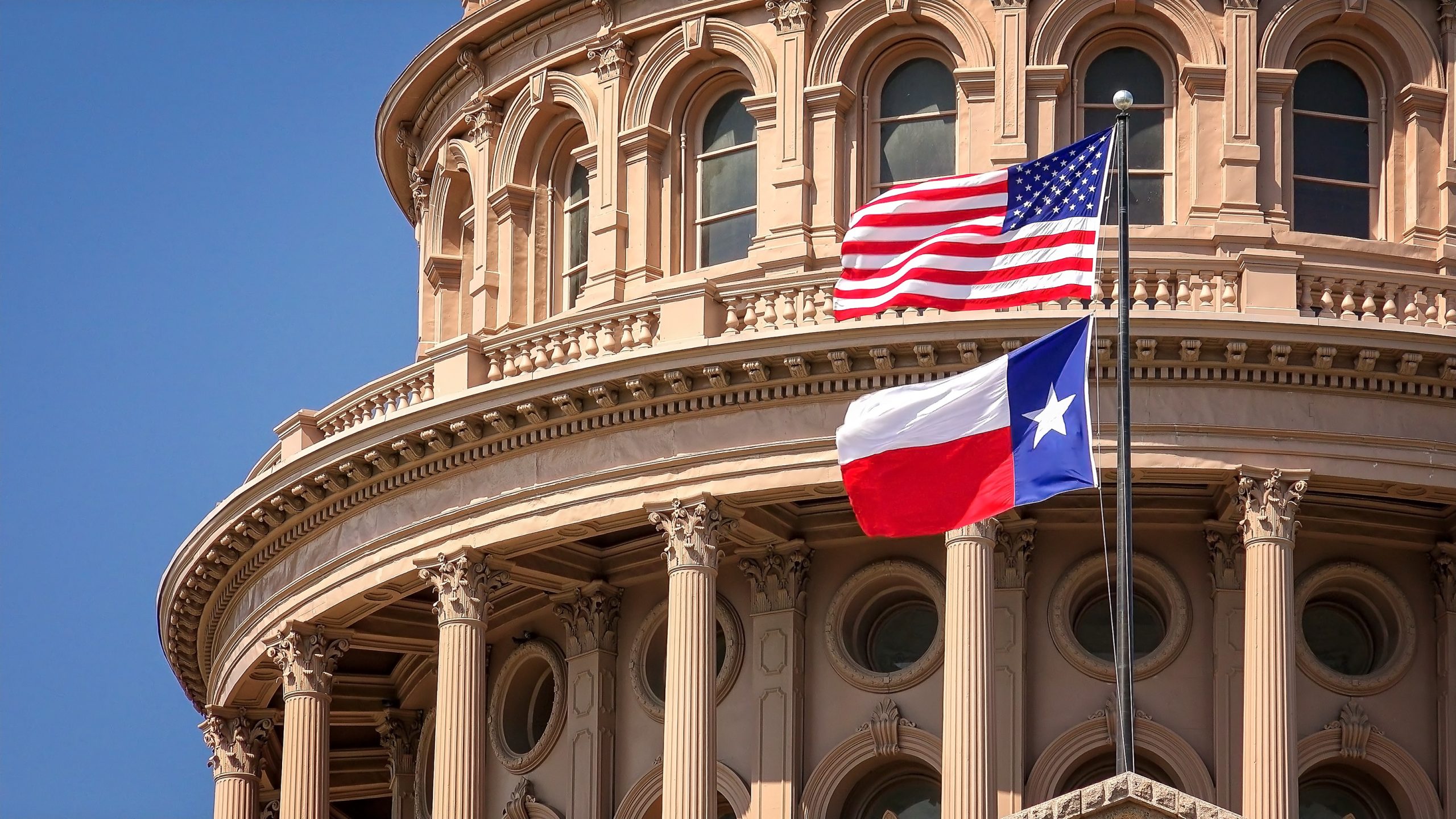 The rise of so-called “diversity, equity, and inclusion” policies at companies and schools in recent years has been heralded by leftists who support identity-based preferential treatment.

At the same time, many prominent conservatives have denounced such programs as discriminatory and arbitrary. Republican Florida Gov. Ron DeSantis, for example, said that the manipulative language used by proponents of these policies is ultimately used to shoehorn controversial critical race theory ideals into various sectors of society.

“Just understand, when you hear ‘equity’ used, that is just an ability for people to smuggle in their ideology,” he said.

Lawmakers in Texas apparently agreed, voting on Friday to advance a bill banning all diversity, equity, and inclusion schemes from the state’s public college campuses.

According to the bill, which could go into effect in September, every applicable institution “shall adopt a policy detailing students’ rights and responsibilities regarding expressive activities” by prioritizing “intellectual freedom” and “viewpoint diversity.”

Furthermore, the act states that “funding, promotion, sponsorship, or support” of any diversity, equity, and inclusion policies at such colleges and universities is strictly prohibited, including “the endorsement or dissuasion of, or interference with, any lifestyle, race, sex, religion, or culture.”

Instead, legislators advised public colleges to “foster a diversity of viewpoints” while maintaining “political, social, and cultural neutrality.”

Institutions that violate the order sued and, in accordance with a court’s order, could be compelled to provide “injunctive relief” to the complainant.

The bill is sure to be a thorn in the side of university administrators such as University of Texas at Austin President Jay Hartzell, who offered a full-throated endorsement of that institution’s diversity, equity, and inclusion program.

Its University Diversity and Inclusion Action Plan was implemented in 2017 and Hartzell endorsed an expansion three years later that included “steps to promote diversity and equity and to recruit, attract, retain and support more Black students, faculty and staff on campus.”

He claimed that the school “can be a world-class university only if we embrace the ideas and perspectives of a truly diverse set of talented people — of every background, race and life experience.”

While such statements might resonate with Americans across the ideological spectrum, a report by the American Enterprise Institute determined that they “can function as a litmus test for commitment to an ideology that runs contrary to the traditional spirit of the university.”