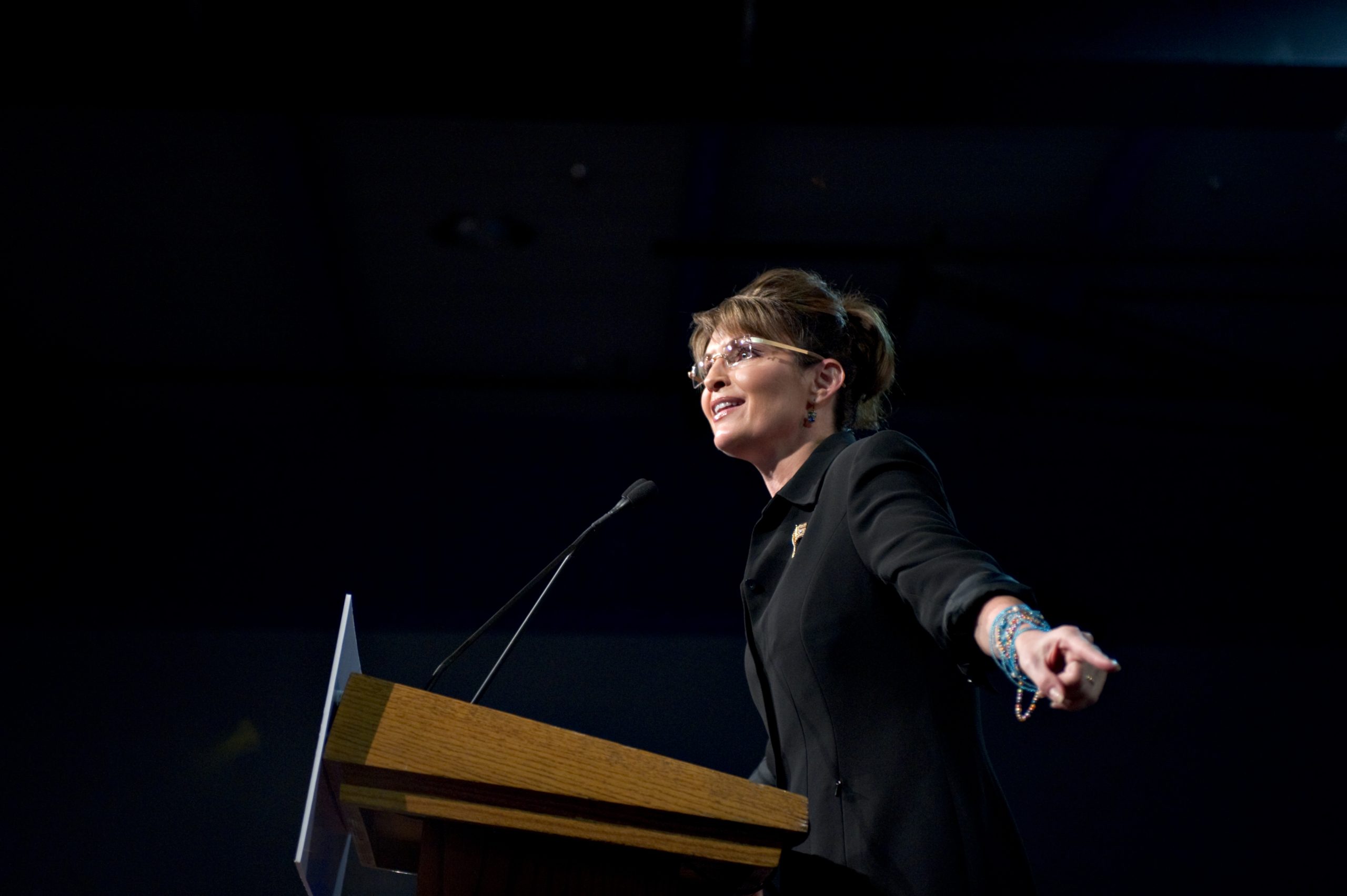 Although former Alaska Gov. Sarah Palin came up short in a special election earlier this year to finish out the U.S. House term of the late Rep. Don Young (R-AK), she remains on November’s ballot to serve a full term as the state’s at-large representative.

If successful in that bid, she recently vowed that her “first agenda item” would be to resume oil drilling within the Arctic National Wildlife Refuge.

During an interview released on Tuesday, Palin denounced the Biden administration’s effort to shut down domestic oil production, which she said has ushered in a “fake energy crisis” that could be resolved by focusing on energy independence.

Citing the natural resources in the ANWR specifically, she stressed “how important it is that we really ramp up domestic energy production,” adding: “Up here in Alaska, we’re the Fort Knox of America. We have the minerals. We have the oil and the gas. We have the rare earth.”

Instead of federal regulations making it impossible to make use of these resources, Palin said “we should be turning on a spigot and utilizing them, exploiting them for good, for responsible use of mankind.”

Pointing a finger at President Joe Biden, who implemented a moratorium on oil and gas exploration in ANWR shortly after he entered office, Palin said that he is now “overseas, hat in hand, asking for dirty, dangerous sources of oil — from enemies, even — to be produced for us.”

After the Organization of Petroleum Exporting Countries moved this week to scale back oil production by two million barrels per day, Biden expressed his dissatisfaction with a decision that will likely send fuel prices soaring in the weeks ahead of midterm elections.

A statement from administration officials indicated that the president was “disappointed by the shortsighted decision” and plans to “consult Congress on additional tools and authorities to reduce OPEC’s control over energy prices.”

Of course, many of Biden’s critics insist that the U.S. could largely control its own energy prices by opening up oil-rich regions of the country for drilling.

While many on the left are clamoring to completely eradicate the use of fossil fuels, Palin pointed out that there is no practical replacement for the nation’s energy needs.

“Those are just boondoggles,” she said. “That’s just a bunch of crony capitalism for people to get rich off some harebrained ideas, because we’re not anywhere close to getting rid of conventional sources of energy.”