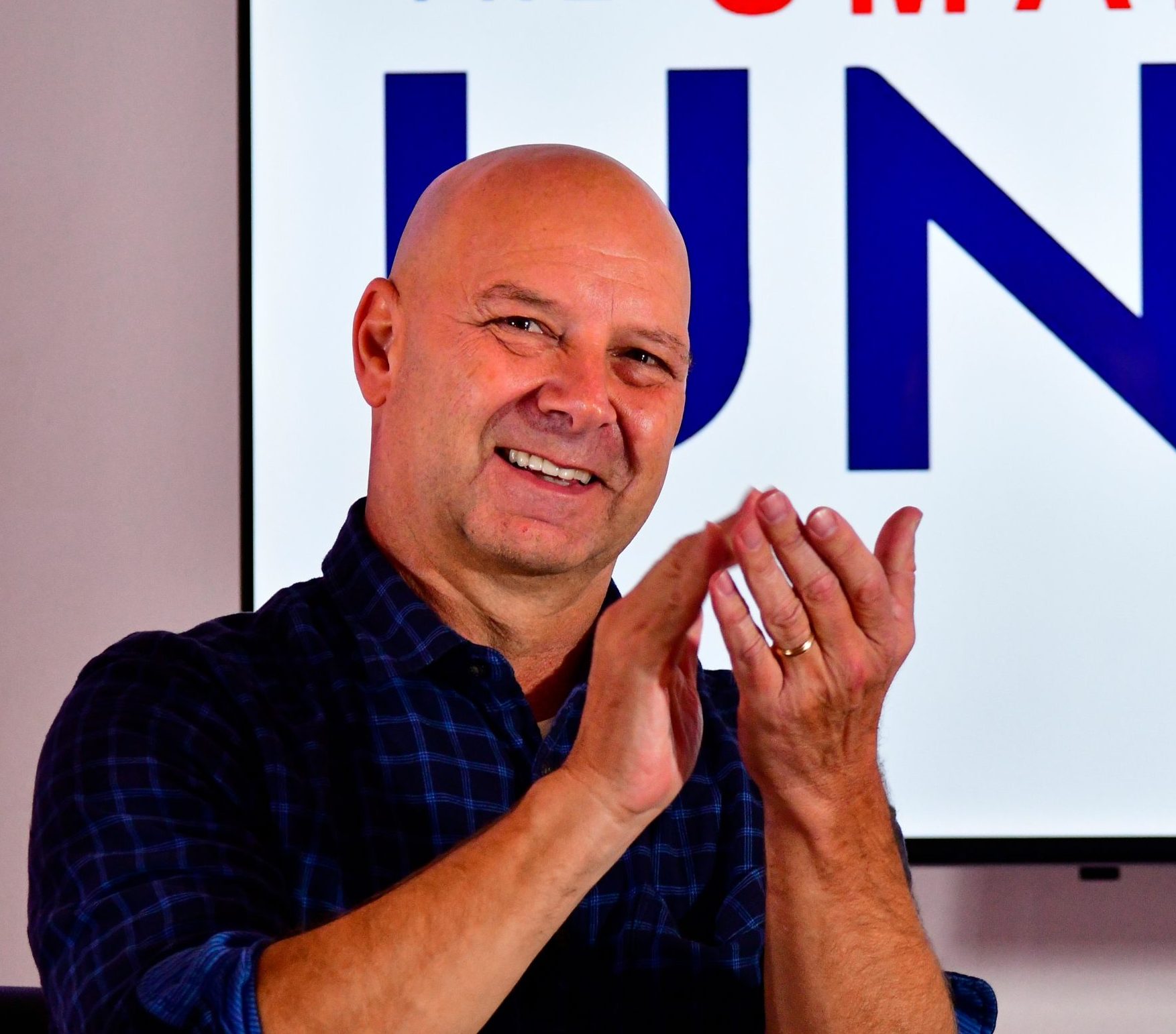 The Pennsylvania Supreme Court ruled on Tuesday that undated or misdated mail-in absentee ballots cast in the upcoming midterm general election will not be counted. Republicans are hailing the decision as a major victory for election security.

any absentee and mail-in ballots received for the November 8, 2022 general election that are contained in undated or incorrectly dated outer envelopes.”

As to the issue of whether leaving the faulty ballots out of the official election count violates federal law, the court said it was “evenly divided.” The order indicates three members of the court believe it violates federal voting rights law to disallow the ballots, while three members do not. As a result, the court’s order also directs election officials to segregate and preserve faulty ballots.

The state’s mail-in absentee ballots this year bear clear instructions that a voter must “sign and date” the ballot and also states on the blank for the date: “today’s date required.”

Republican National Committee (RNC) Chair Ronna McDaniel posted a tweet Tuesday evening in reaction to the ruling. She said the order represents a “massive” win for election security. She added: “Republicans went to court. Now Democrats have to follow the law.”

The lawsuit that resulted in the order was filed last month by the National Republican Congressional Committee, the Pennsylvania state Republican Party, and the RNC. The complaint filed in the case argues that allowing undated or misdated ballots directly violates state law and a previous ruling by the U.S. Supreme Court on the same issue.

Republicans have alleged that Democratic Pennsylvania Secretary of State Leigh Chapman has acted in defiance of that Supreme Court decision and the state legislature in ordering county election officials to count mail-in ballots that either have no date or are misdated.

Pennsylvania is holding one of the most important federal elections in this year’s midterms. Republican Dr. Mehmet Oz is facing off against Democrat Lt. Gov. John Fetterman to take the seat being vacated by retiring Sen. Pat Toomey (R-PA). The race is one of the key toss-up contests that will determine which party has control of the upper chamber of Congress for the next two years.