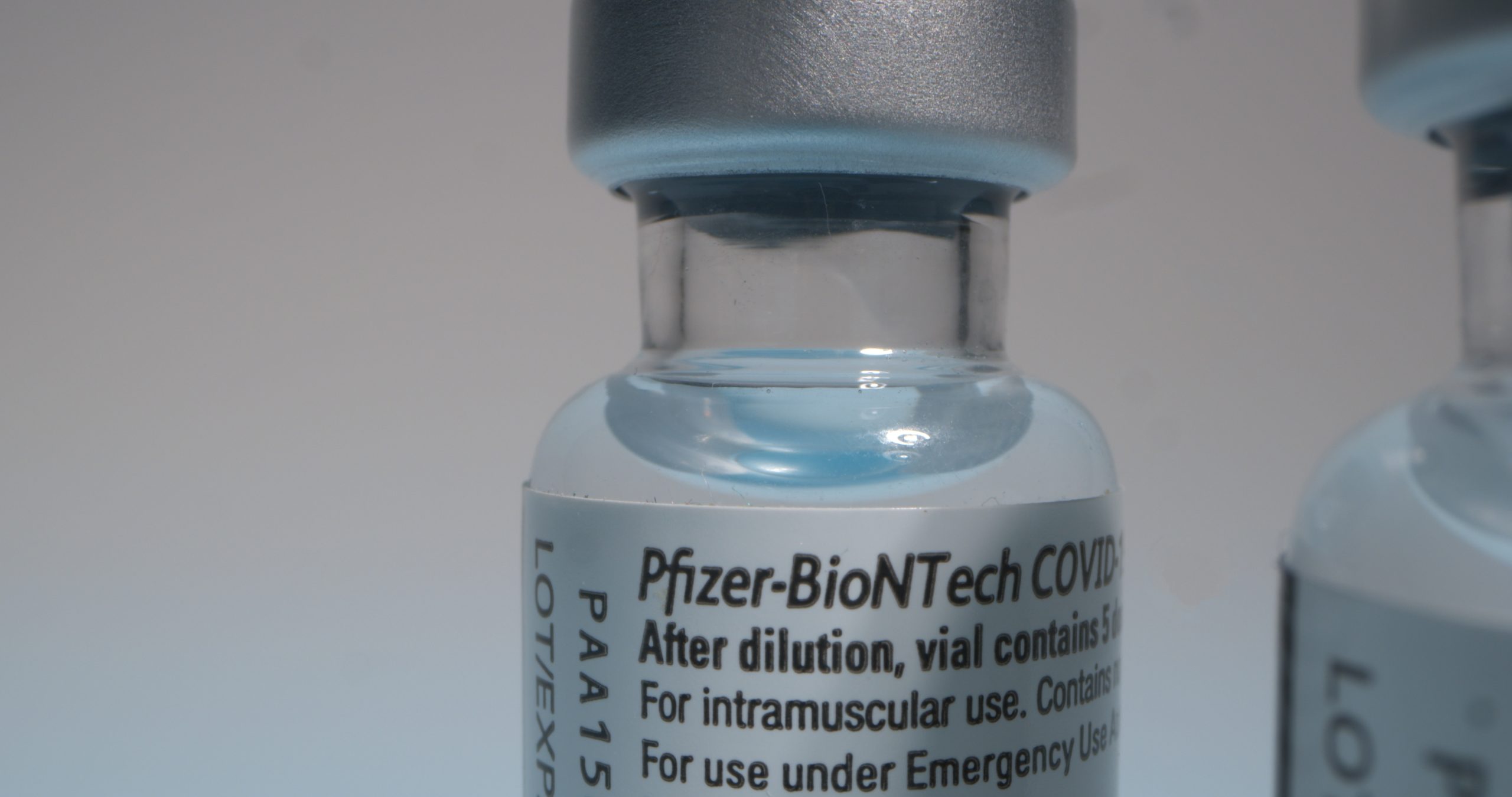 Pharmaceutical megacorporation Pfizer has announced a high-profile fellowship that explicitly excludes White and Asian applicants. While the firm claims the program is a “bold move to create a workplace for all,” legal experts point out that it is a brazen violation of civil rights laws.

Leading U.S. civil rights attorney Adam Mortara told the Washington Free Beacon that the program is “so flagrantly illegal I seriously wonder how it passed internal review by its general counsel.”

The company has named the program its “Breakthrough Fellowship.” It is designed to provide a series of internships to college students that will pay for their master’s degrees and provide several years of employment with Pfizer after their education.

The requirements for eligibility to apply for the fellowship include being a “Black/African American, Latino/Hispanic or Native American” student.

U.S. Commission on Civil Rights member and University of San Diego law professor Gail Heriot said that the racial restrictions create a “clear case of liability” under the federal Civil Rights Act of 1866 and Title VII of the federal 1964 Civil Rights Act. Those laws expressly prohibit racial discrimination in contracting and employment.

Heriot added that in 2022, “major corporations seem to have forgotten that there’s such a thing as law.” She said that companies now “seem to think that as long as they’re woke, they’re bulletproof.”

The Pfizer fellowship appears to be part of a “woke” corporate trend in the United States to simply ignore civil rights law so long as the “correct” outcome is being sought. As just one example, Google now restricts the number of White or Asian males that can be nominated by American universities for a very valuable doctoral-level fellowship it sponsors. As a result, schools are directly encouraged to blatantly violate civil rights laws.

Pfizer is using the Breakthrough Fellowship to promote its publicity campaign to “embed DEI into our DNA.” DEI stands for “diversity, equity, and inclusion.” CEO Albert Bourla said in 2020 that he planned to make “equity” one of Pfizer’s core values.