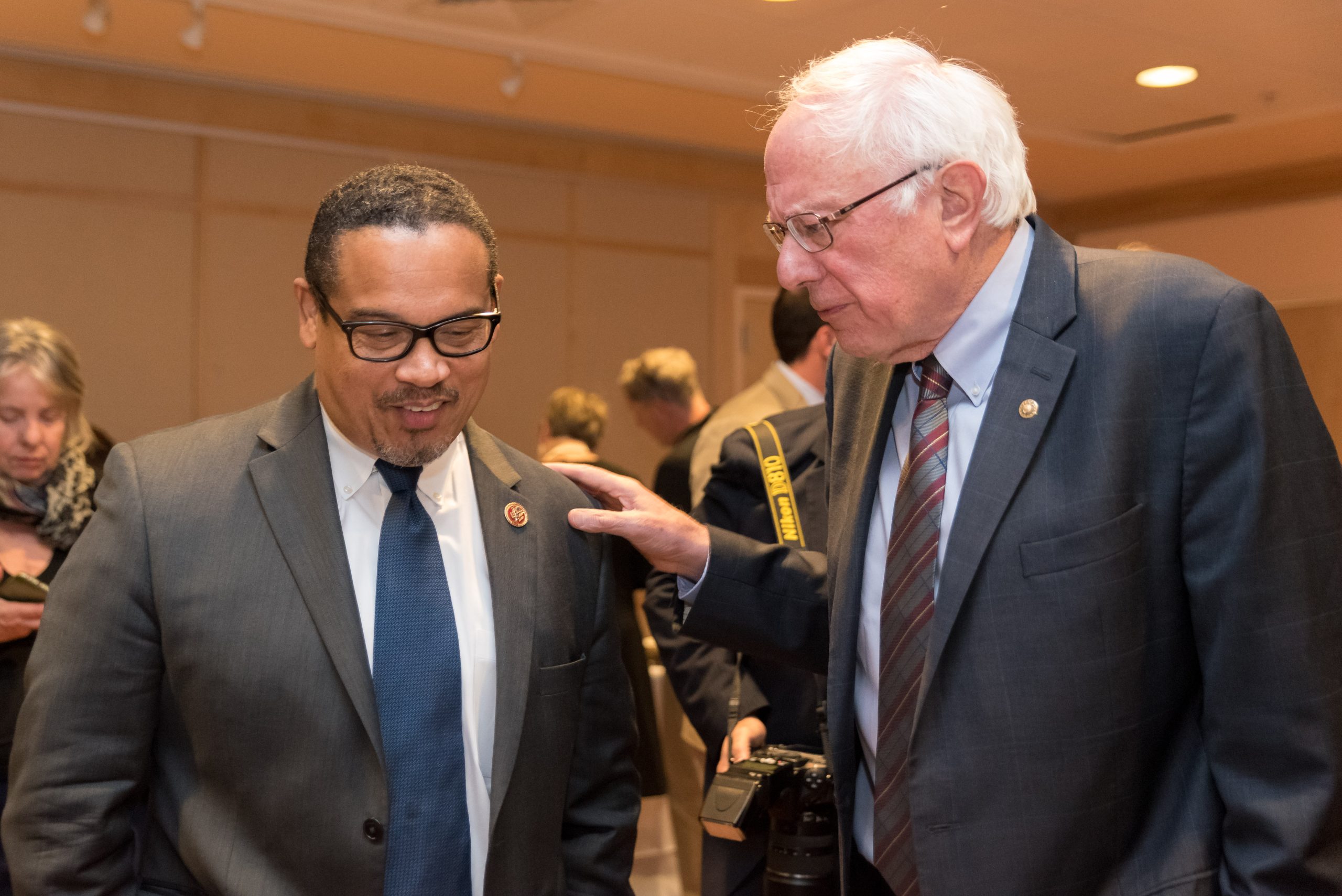 The poll was commissioned by MinnPost and was released on Monday, showing Schultz and Ellison tied at 47% support from likely voters in the state. That makes the stakes very high in the competition for the 5% of voters who remain undecided.

Pollster Ben Greenfield with Embold said recent trends among the undecided likely voters may be a bad sign for Ellison. That is true even though the undecided voters are leaning toward Democrats in other statewide races.

He said the general trend that sees undecideds leaning blue is helpful to Ellison, but noted there is a downside for Ellison. Because he is the incumbent and has very high name recognition around the state and, nationally, if he hasn’t yet convinced voters to go his way he has likely missed the opportunity to do so.

Ellison served in Congress representing Minnesota’s 5th Congressional District from 2007-2019. He won the 2018 election for state attorney general by only four percentage points.

Undecided voters reported in the MinnPost poll that violent crime is a top priority at a higher rate than those committed to Ellison, also a bad indicator for him as the chief law enforcement officer in the state.

The rising crime rates plaguing the nation as a whole are being cited much more often this year as a top priority for voters. A national poll released last month indicated that 77% of American adults rank violent crime as a “significant” problem. Among likely voters in Minnesota, reducing crime was the single most important factor for 41.5% of respondents.

In a debate between the attorney general candidates last Friday, Schultz said that his personal top priority is “crime, crime, and crime.” Ellison made the centerpiece of his opening remarks at the debate protection of abortion rights in the wake of the reversal of Roe v. Wade.