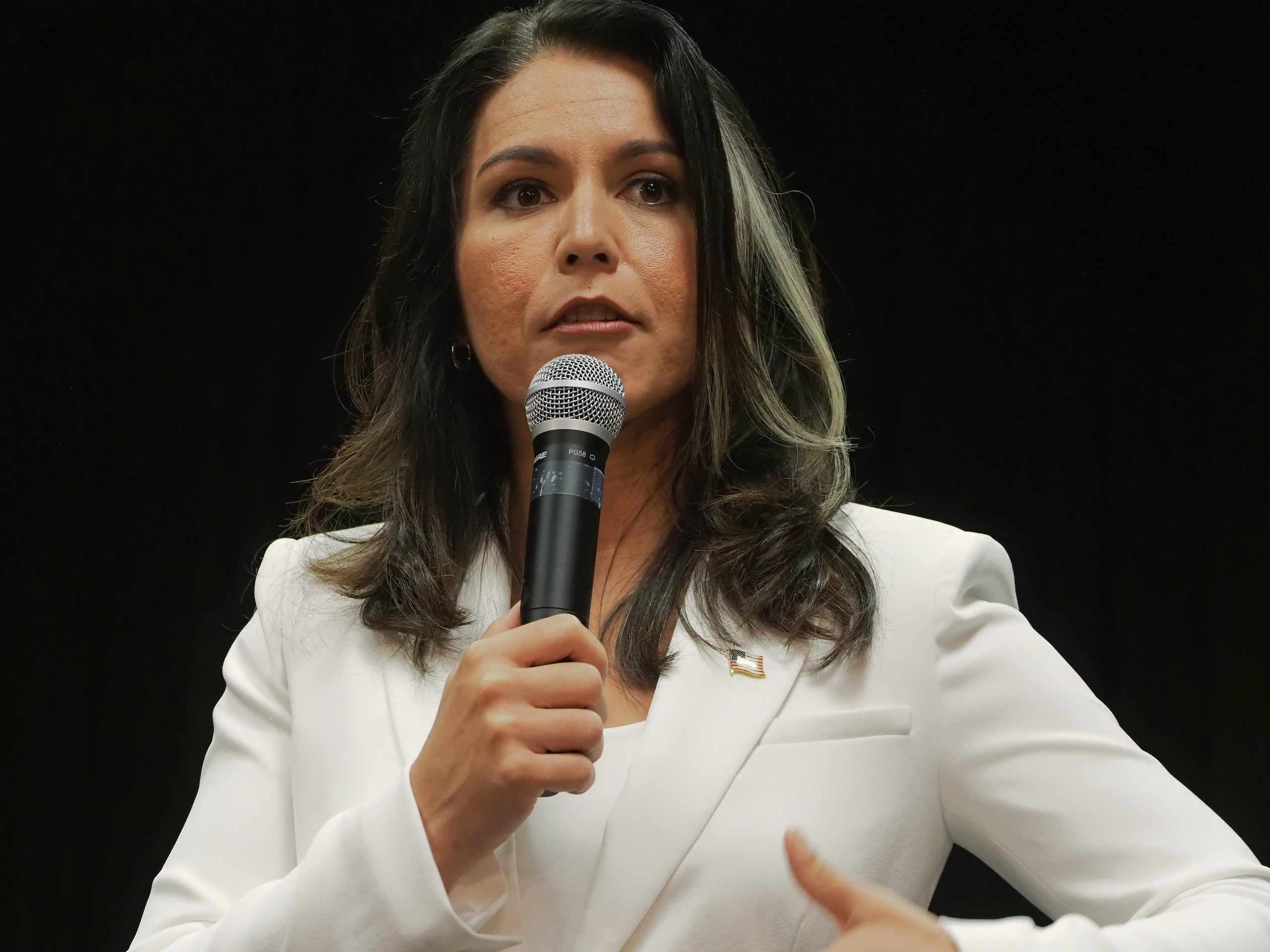 Former Rep. Tulsi Gabbard (D-HI), who recently announced that she was leaving the Democrat Party, has officially endorsed a key Republican candidate — Kari Lake, who is running for governor of Arizona.

The former Democrat presidential candidate sent out a tweet to endorse Lake in her campaign against Arizona’s Democratic Secretary of State Katie Hobbs — who has refused to agree to a debate.

“For too long establishment leaders from both parties have sought to enrich themselves, play games, and build up their power while ignoring and even enabling the suffering of millions of hard-working Americans,” Gabbard tweeted.

She went on to assert that Lake “puts people first” and has been “is fighting for border security, energy independence, public safety, and other policies that actually make life better and more affordable for the American people.”

“Kari Lake isn’t afraid to call out the warmongering… elitist cabal of permanent Washington and the Military Industrial Complex, and their propagandists in the mainstream media. I look forward to supporting @KariLake ahead of these critical midterm elections,” Gabbard added.

While Gabbard did drop out of the 2020 Democrat presidential primary and endorse President Joe Biden, she has now left the Democrat Party.

Last week, she shared a video on social media announcing that she was abandoning the party. In the video, Gabbard called out the Democrats for their increasingly extreme views.

“I can no longer remain in today’s Democratic Party that’s under the complete control of an elitist cabal of warmongers who are driven by cowardly wokeness, who divide us by racializing every issue and stoking anti-white racism, who actively work to undermine our God-given freedoms that are enshrined in our Constitution, who are hostile to people of faith and spirituality, who demonize the police but protect criminals at the expense of law-abiding Americans, who believe in open-borders, who weaponize the national security state to go after their political opponents, and above all, who are dragging us ever closer to nuclear war,” Gabbard declared in the video.

The former Democrat also urged others who were discouraged with the direction that the Democrats are heading in to join her in abandoning the party.